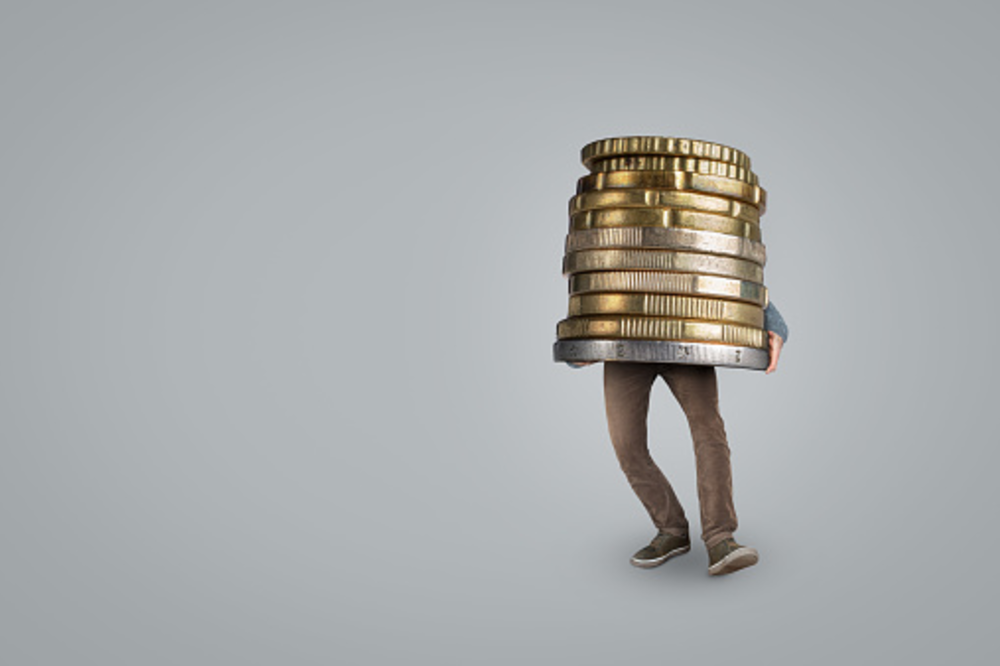 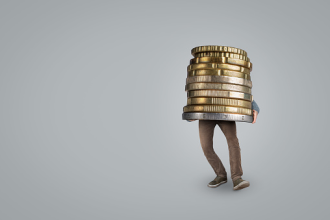 The latest Janus Henderson data reveals how just how reliant Australians are on just two sectors when it comes to dividends.

The Janus Henderson’s index reveals that banking and mining stocks contributed a whopping 94% of the recovery in Australian dividends, which surpassed pre-pandemic highs set in September 2019 by 5.3%, to reach $97.9bn in the 12 months to the end of March.

While bank stocks are typically responsible for more than two fifths of Australian dividends, the asset management company’s data reveals that bank stocks – which recovered from the regulator-imposed dividend constraints - accounted for a third of the year-on-year increase in total Australian payouts.

Following on the heels of the banking sector, mining which typically accounts for a quarter of Australian payouts, was responsible for three fifths of the rebound in overall Australian dividends, after doubling its payouts in the wake of spiralling commodity prices.

“One dollar in every two paid by Australian companies in Janus Henderson's index over the last 12 months were distributed by a mining company,” Janus Henderson noted.

While Australian dividends grew 15% to $25.2bn during the first quarter, Janus Henderson reminds investors that local companies were playing catch-up, with [local] dividends having fallen more than twice as far as the rest of the world during the pandemic.

Much of dividend rebound can be attributed to an 81.7% higher payout than the equivalent period to the end of March 2021.

By comparison, the rest of the world aggregated a 13.6% reversal.

At the individual stock level, BHP (ASX: BHP) is the world’s largest dividend payer by a country mile.

BHP’s dividend is so enormous – which including franking credits amounted to $31.8bn between April 2021 and March 2022 – that the big miner alone comprises one-third of total dividends paid by Australian companies in Janus Henderson's index.

A combination of the next four largest dividend payers - all of which are either mining or banking sector stocks - accounted for another third.

Based on robust first quarter numbers, Janus Henderson expects Australia's dividend to continue powering ahead in 2022, especially in light of strong commodity prices and the underlying strength of Australia's big banks.

The asset management company's client portfolio manager of global equity income Jane Shoemake believes Australia's high level of dividend concentration – which leaves domestic investors heavily dependent a handful of companies for the vast majority of their dividend income - should be a cause for concern.

TerraCom expects FY22 earnings to be close to its market cap; 12% dividend up for grabs

Weighing up the pros and cons of dividend reinvestment