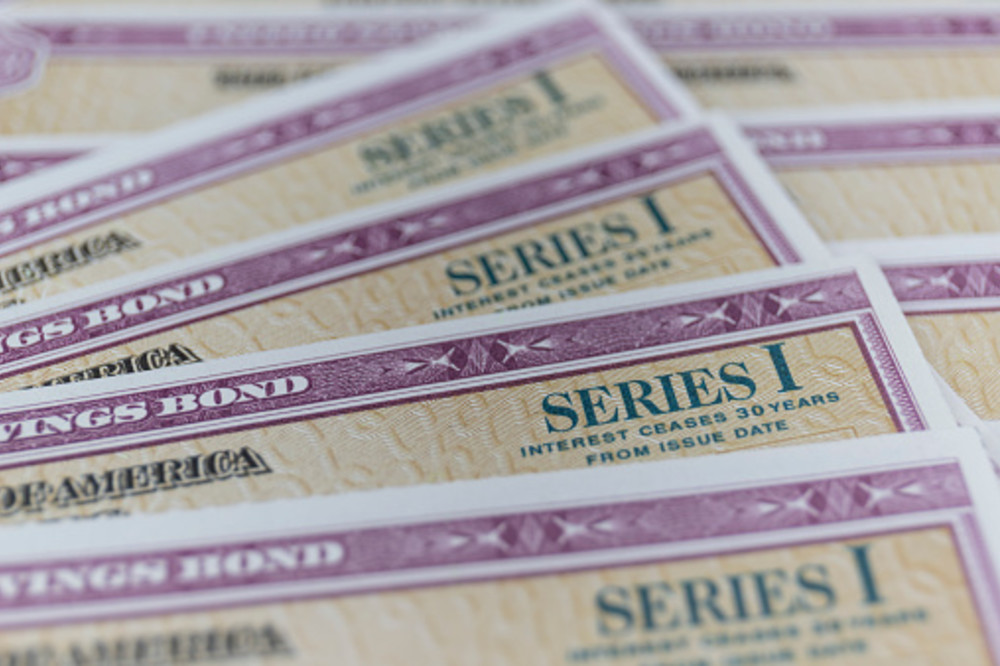 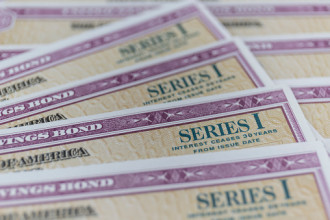 While Australian’s limited faith and understanding of bonds goes some way to explaining the discrepancy between the two rate moves, so too does the sheer size difference between these two markets.

It also needs to be remembered that the Russia/Ukraine conflict started playing out during reporting season for listed Aussie stocks.

Given the predominance of resource stocks that collectively move the market, any commodity price increases, courtesy of sanctions on Russia, may have offset the broader impact on the index at large.

However, what’s noteworthy is heightened volatility in the government bond market later in the week, with the Australian 10-year bond yield increasing 10 basis points yesterday, versus S&P/ASX 200 gains of 0.5%. 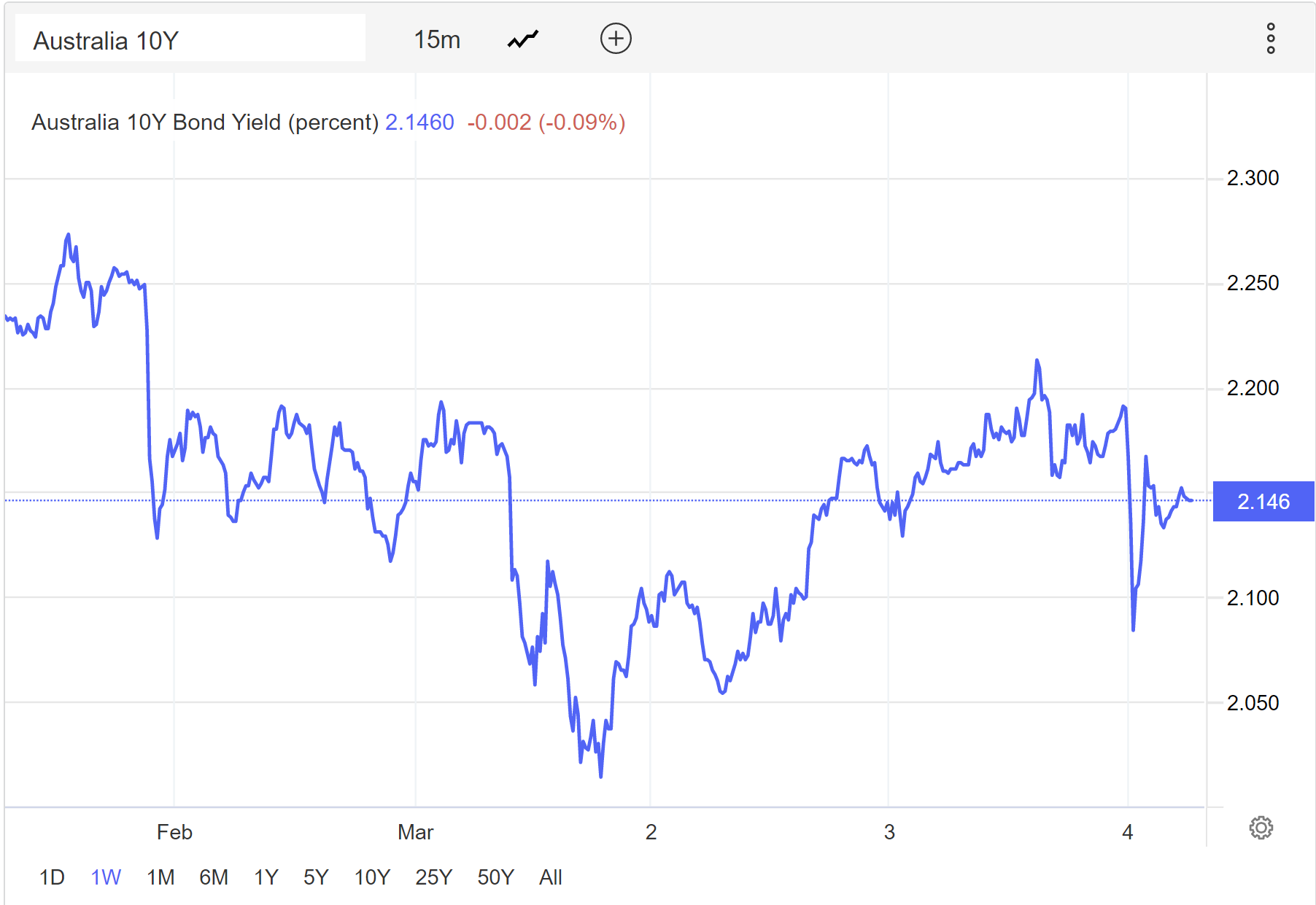