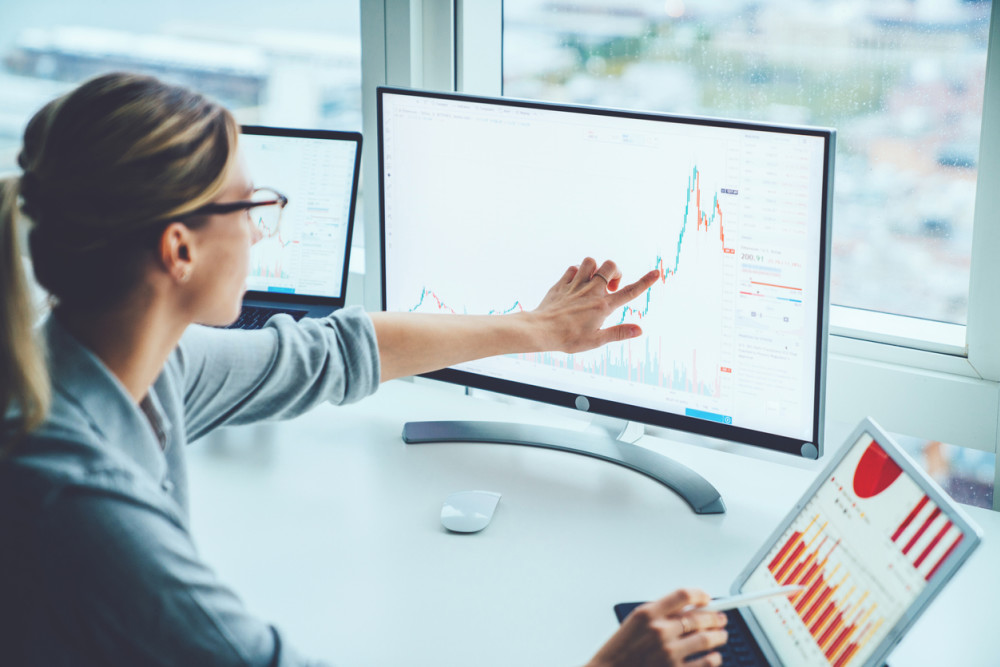 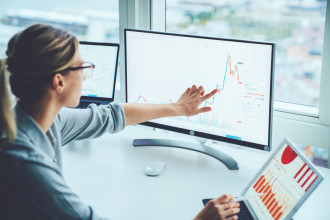 The company's revenue, or EBIT, upgrade to $13.5m comes as better than expected March and April results appear underpinned by higher than expected operational performance despite COVID-19. 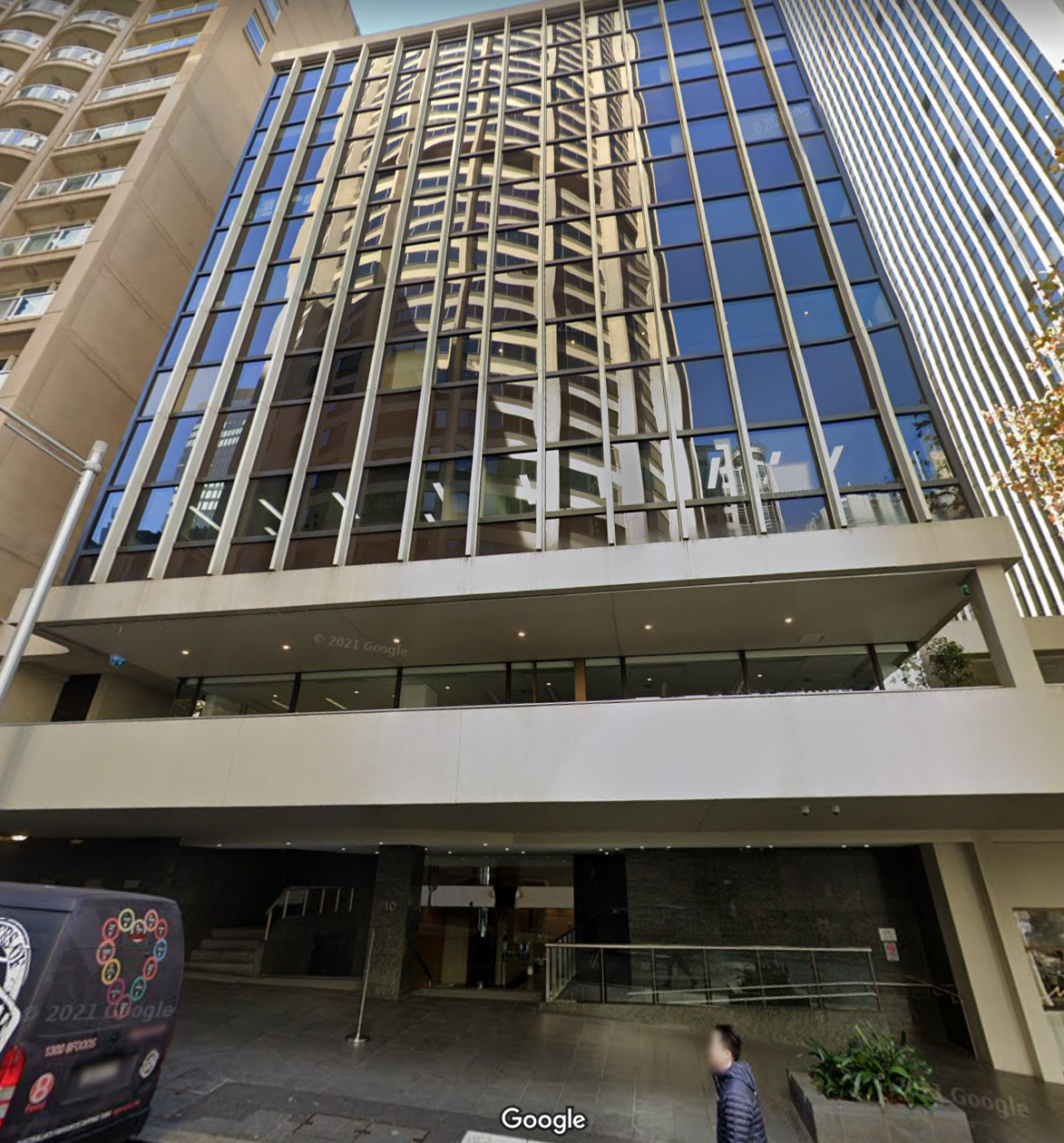 The company also its receipt of $600,000 for a project that closed in Q4 of FY22; as well as lower than expected impact on demand for its services from the public sector during the Federal Election gatekeeping period, when government services tend to wind-down.

Atturra a standout in tech sell-off

The company is profitable so far, with its YTD growth up 17.50%.

Atturra listed at 62cps. Its share price fell below the float price twice early on in 2022; once in January and then again in February, but has remained above 60cps since late February.

Its profitability separates it from competitors in the tech sector as a market-wide selloff hits tech stocks particularly hard. 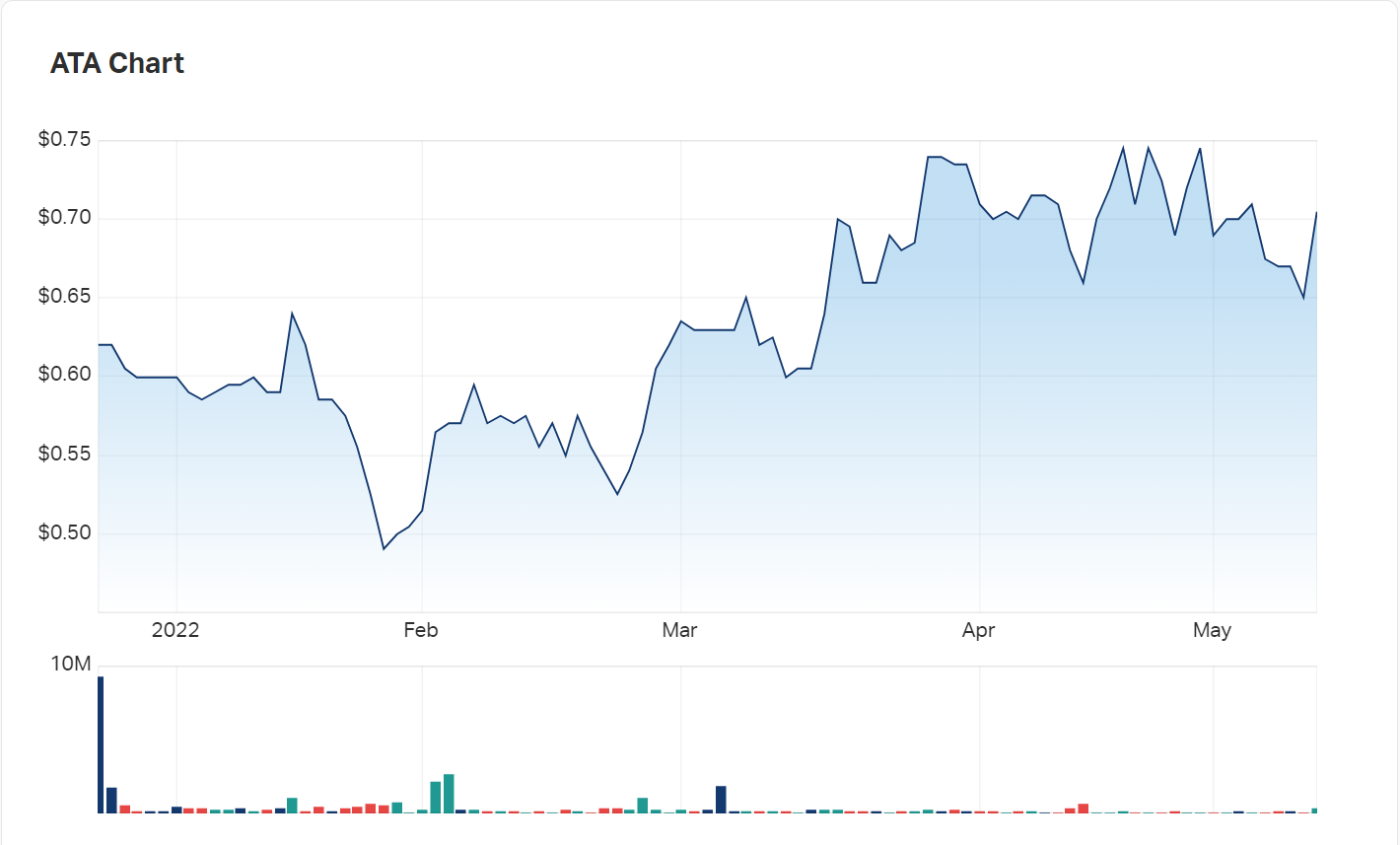 Atturra's charts since listing in December 2021