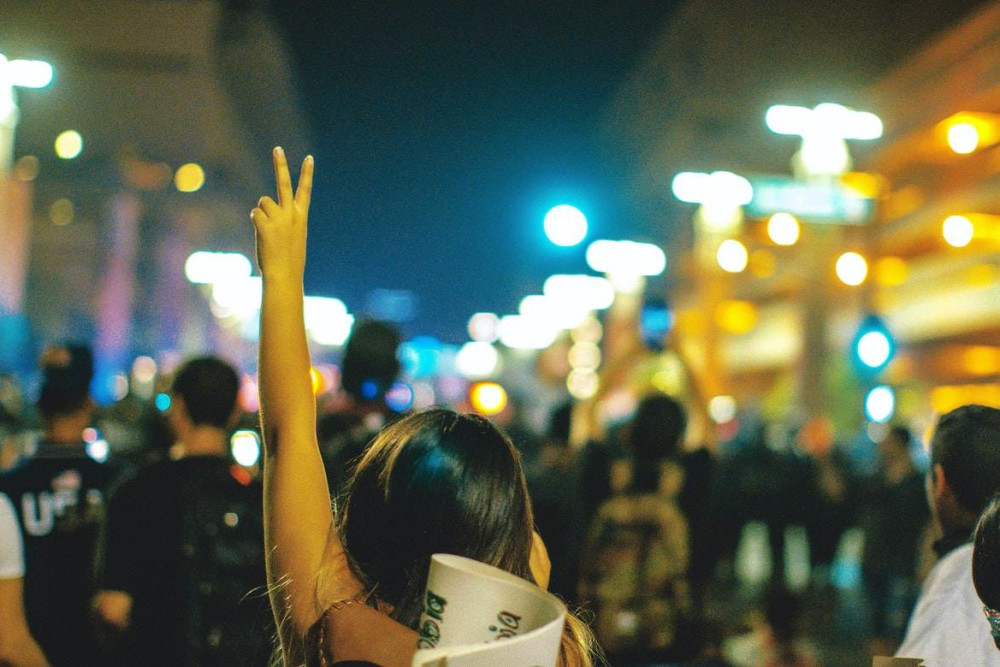 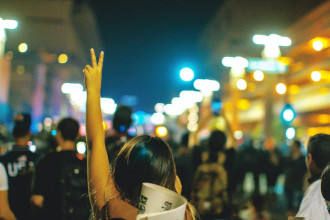 Kazakhstan’s president has declared a state of emergency as authorities attempt to clamp down on a third consecutive day of riots against the sudden jump in liquefied petroleum gas (LPG).

Video footage has emerged on social media showing lines of riot police and armored vehicles, massed in the country’s largest metropolis of Almaty.

The government has gone as far as cutting off the internet and blocking news websites, according to NetBlocks.

The protests were sparked by a sudden rise in fuel prices after authorities lifted price caps on LPG.

Domestic fuel prices have been regulated and subsidised since January 2019 amid a phased transition to electronic trading.

The idea was to allow free market forces to determine prices in 2022.

To add some perspective, average monthly wages in Kazakhstan come in at roughly  250,000 tenge ($790) a month, according to Trading Economics.

There are concerns that the civil unrest could impact the economy, if protests manage to spill over into oil-producing hubs and affect domestic output.

Why does this concern uranium stocks?

Kazakhstan has dominated the uranium scene, responsible for 41% of the world’s supply in 2020, according to the World Uranium Association.

Kazakhstan’s Kazatomprom is the world’s largest producer and seller of uranium, accounting for 22% of global output.

It goes without saying, if the protests escalate into a full-blown crisis, uranium prices could be poised to benefit.

Most ASX uranium stocks have bounced back into positive territory in what is otherwise a challenging day for the broader market. 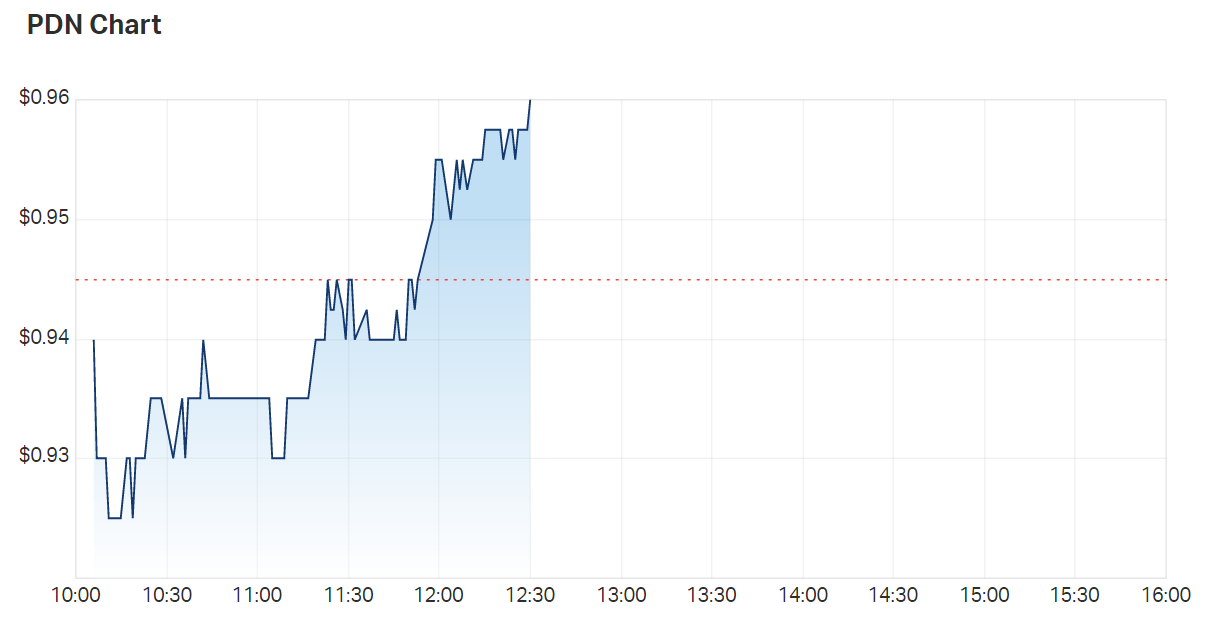