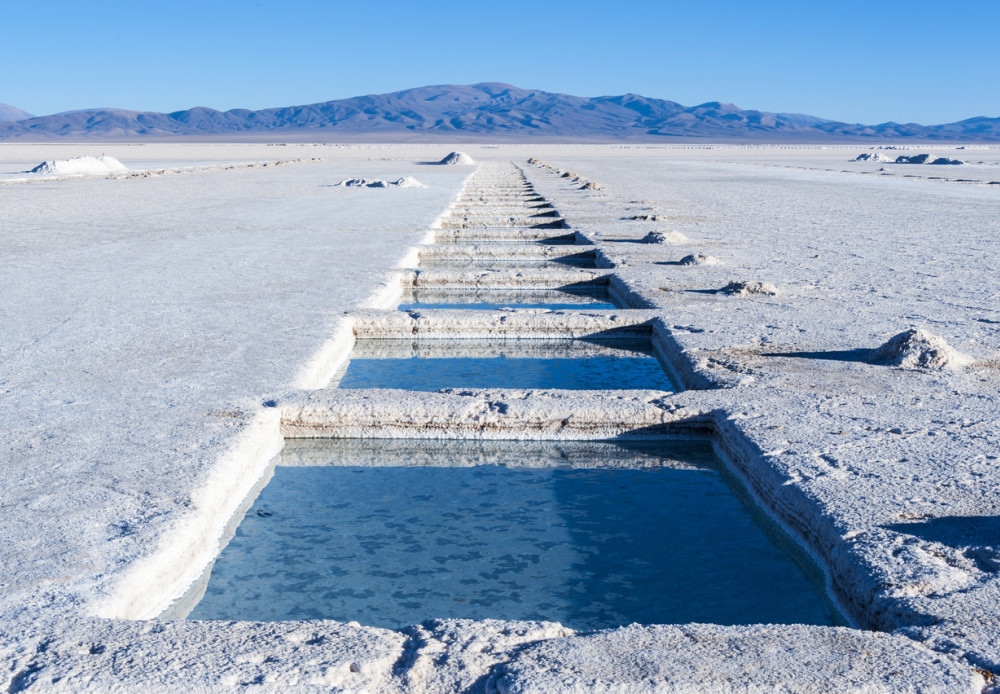 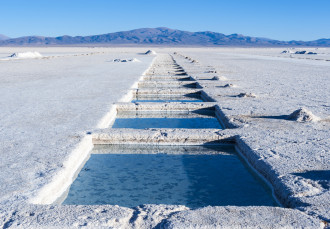 Askari Metals Limited (ASX:AS2) has commenced a mapping and sampling campaign over some 1,711 square kilometres of WA acreage comprising its Yarrie Lithium Project, which sits less than 30km to the north of the Global Lithium Resources Lithium (ASX:GL1) Archer Lithium project.

Askari is moving ahead to execute a wide spanning geological assessment targeting two specific targets; one of which is a singular target area comprising a size 32km x 13km. The company is targeting lithium, copper, and, to a lesser extent, gold.

High priority targets identified onsite, perceived to be strong contenders for the potential hosting of lithium mineralisation in pegmatite outcrops, are on the company’s immediate exploration radar as the hunt for a crucial battery metal heats up. 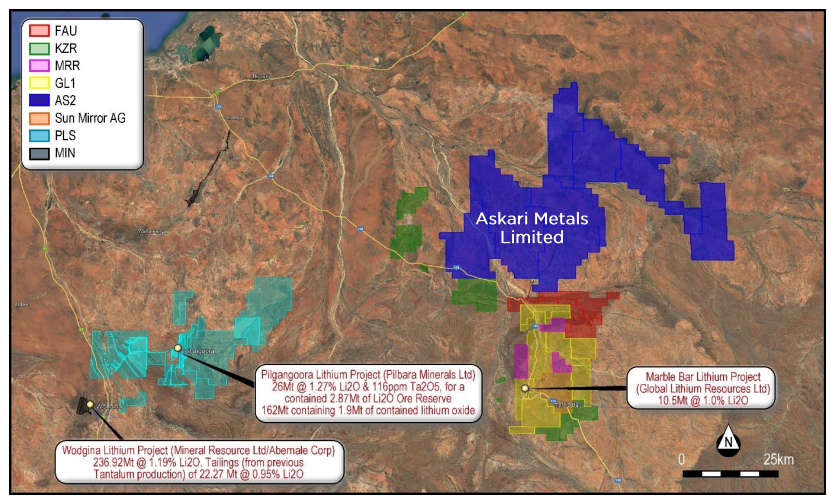 In other words, there are some pretty juicy looking rocks inside the permit area.

The Yarrie project consists of nine exploration licences covering an area over 1,700sq.km in the eastern region of the Pilbara, where other operators successfully produce the product. The tenements Askari target predominately belong to the Muccan Granitoid Complex, a uniform geology unique to the area and where lithium has been struck before. Interspersions of granite rock are also features of the acreage.

Using an assessment of geological conditions, coupled with the results of a hyperspectral and seismic survey respectively, the company believes it has engineered a novel approach to explore for lithium in the region.

Despite this, the company’s share price was up 1.36% at the open today.

Askari notes that its Yarrie Project sits in an emerging province where lithium exploration has not been carried out extensively; perhaps this is why the market is weary of the news today.

Lithium mineralisation is believed to be present first and foremost in the target spodumene rock onsite the acreage, a high temperature pyroxene from mafic rocks. In other words, the company expects lithium to be present, as these other forms of silicon minerals in magnesium and iron rich mafic rocks tend to predict the presence of lithium.

Askari has a portfolio of projects in New South Wales, Western Australia, and, the Northern Territory. 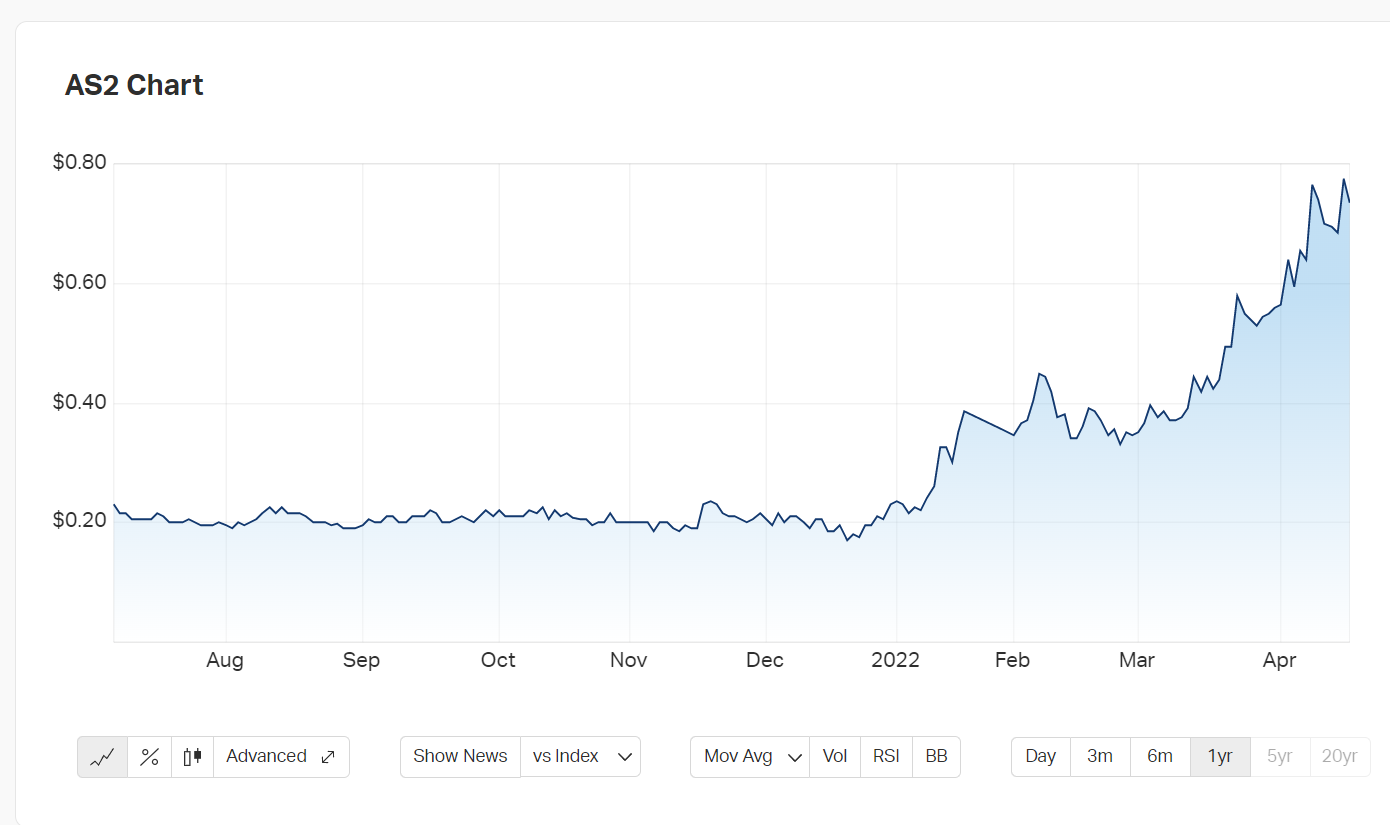