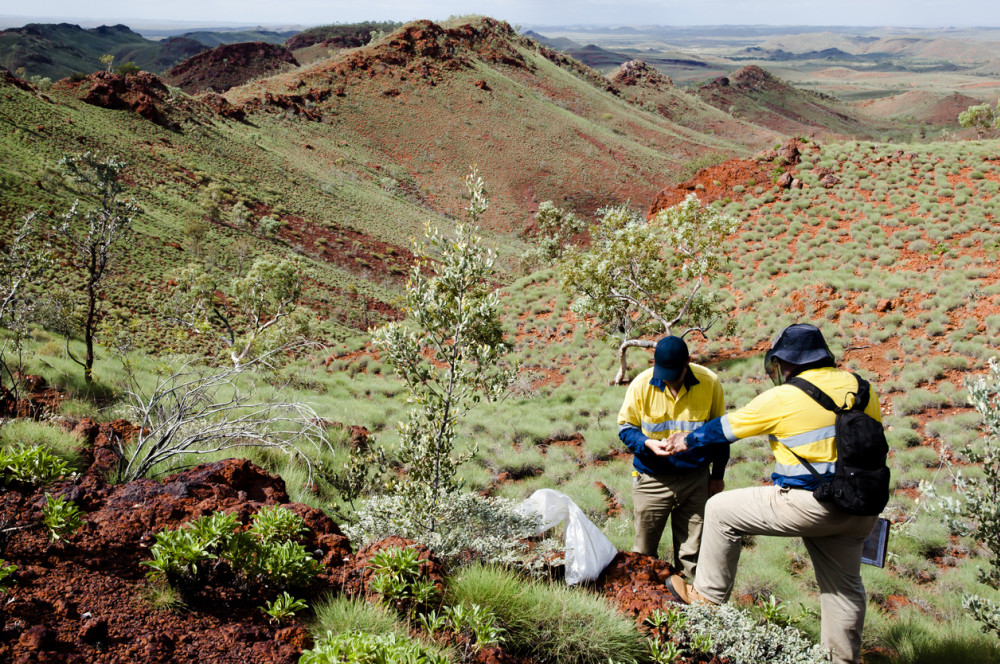 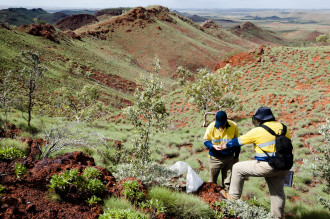 Askari Metals (ASX:AS2) shares were up 10% today in early market trades to 62.5cps as the company wraps up its lithium exploration campaign at its 100% owned Yarrie Lithium Project located in the eastern Pilbara, WA.

The exploration campaign also mapped the Yarrie project acreage to inform future exploration plans alongside the collection of 129 rock samples and over 230 stream sediment samples collected from all nine tenements comprising the 1,711sq.km project. 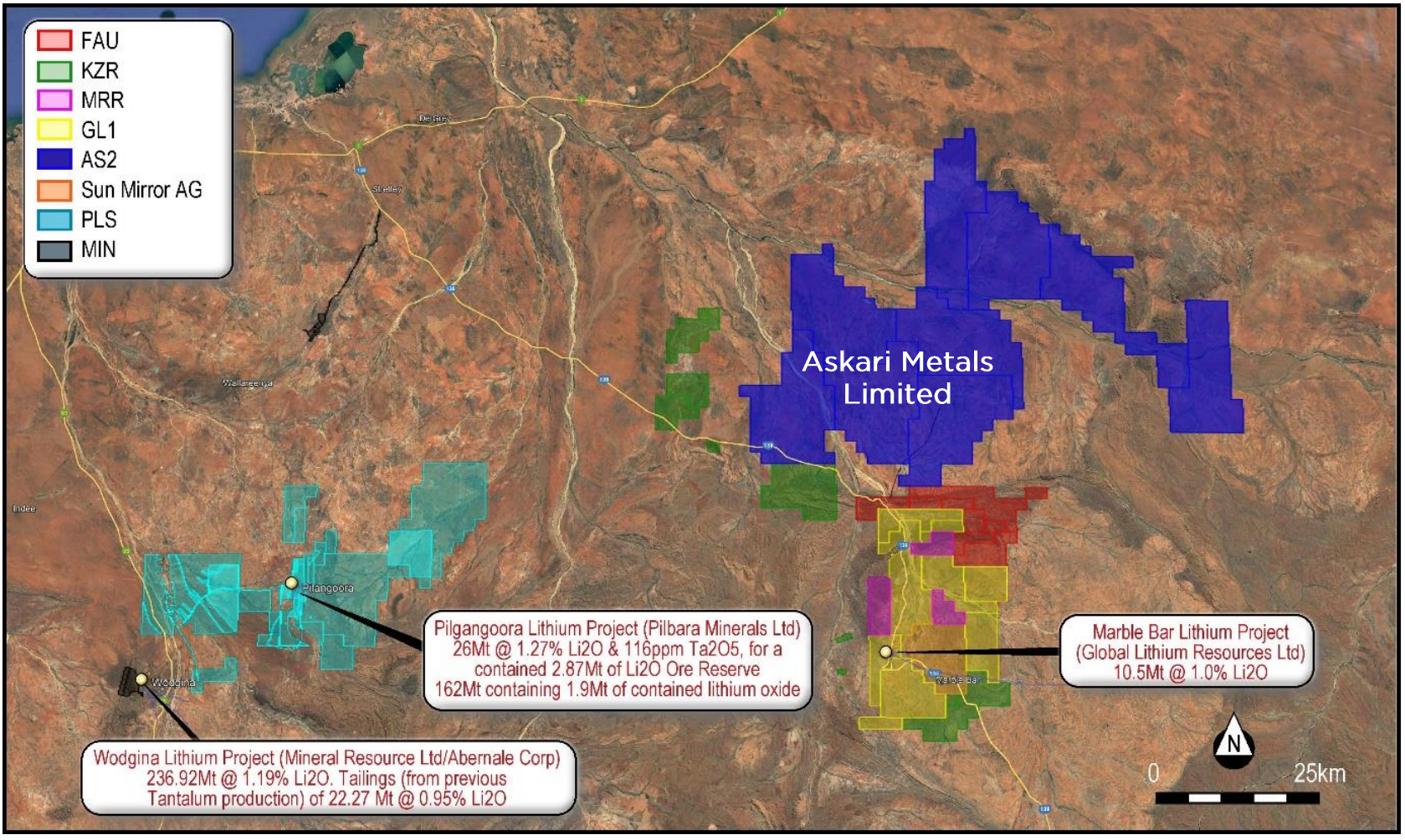 The Yarrie Project, Askari believes, hosts within its boundaries favourable geological structures analogous to other projects with known lithium deposits and mineralisation identified elsewhere in the eastern Pilbara region, where the Yarrie project is located.

The company believes it is poised to exploit multiple structures which may have acted as conduits for lithium-bearing mineralisation, including a major northeast-southwest trending fault with an apparent sinistral offset of up to 8km.

Askari Metals is also to prioritise its further analysis of two dolerite dykes on-site, part of the Black Range Dolerite Suite. The company’s acreage borders that of the Marble Bar Lithium Project, owned by Kalamazoo Resources (ASX:ZKR), and is located less than 30km north of the Archer Lithium Project owned by Global Lithium Resources (ASX:GL1).

'Aggressive' field programs on the cards

Askari's next move will be to start honing in on its identified priority targets as the company notes it is formulating an aggressive field program to boost the economic credentials of the project.

The company will use the field programs that follow its now-concluded Yarrie exploration campaign to begin formulating a solid understanding of prospectivity onsite the project acreage and inform the direction of future exploration activities. 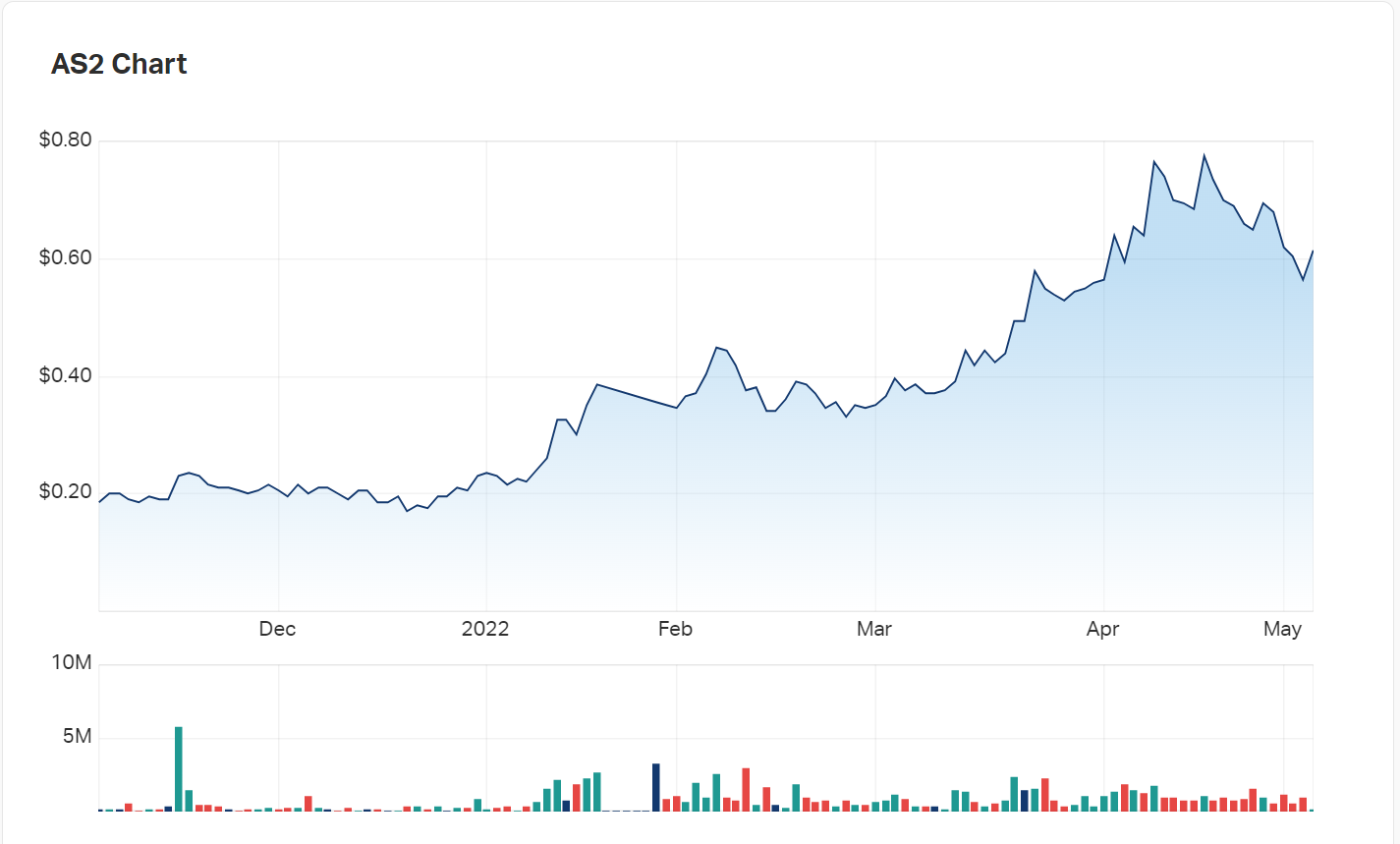 Askari Metals was a Market Index client at the time of publishing. All coverage contains factual information only and should not be interpreted as opinion of financial advice.