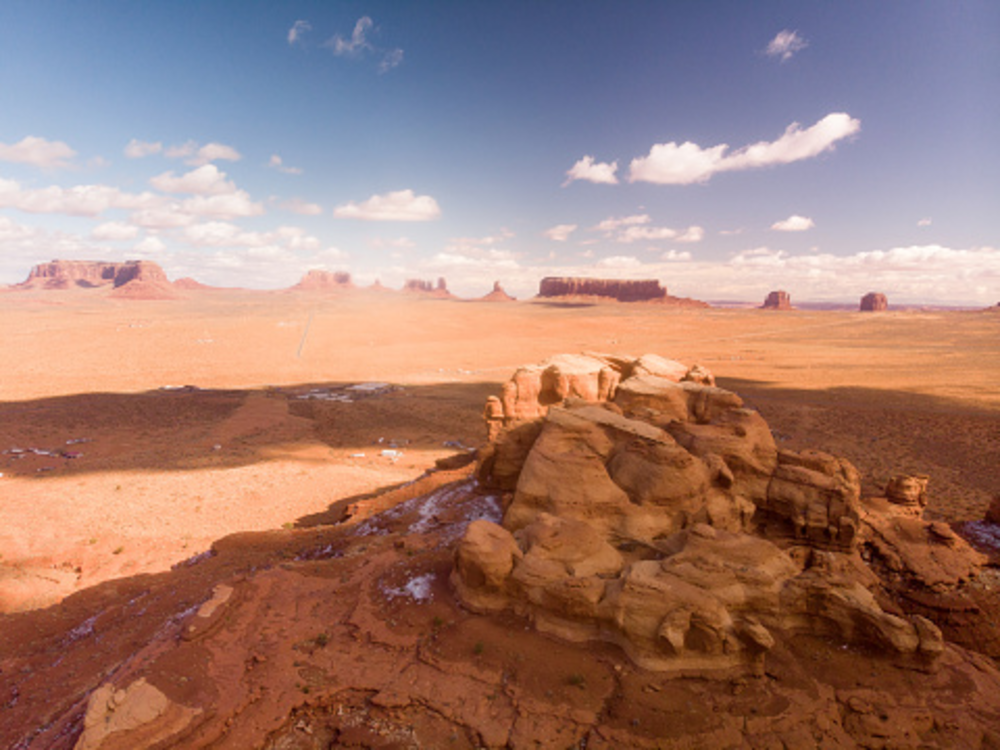 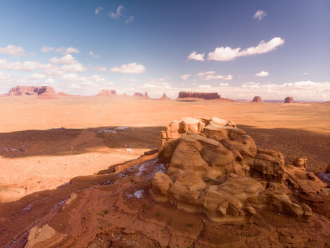 Lithium play Arizona Lithium (ASX: AZL) entered a trading halt today following revelations that the company is hitting up investors for $23.2m to help advance its Big Sandy project in the US.

An equity deal launched by Evolution Capital and PAC Partners on Wednesday is looking for buyers at 12.5¢ a share, which is a 16.7% discount to the last close.

Under the proposed deal, shares sold will have an attached option, on a one for two basis, and are exercisable at 18¢ in the coming 24 months.

According to terms sent to potential investors, proceeds from funds raised are being earmarked for a demonstration/pilot plant at Big Sandy, potential associated land purchases and exploration.

What is the Big Sandy project?

Arizona is currently pursuing a Permit of Exploration (“POE”) for its Big Sandy Lithium Project.

To the uninitiated, the Big Sandy Project is a shallow, flat lying mineralised sedimentary lithium resource which is understood to have an excellent available infrastructure with the potential to be developed with a low environmental footprint.

Arizona is expected to resume trading 1 April pending it releasing an announcement.

The company is expected release a quarterly update on 29 April 2022. 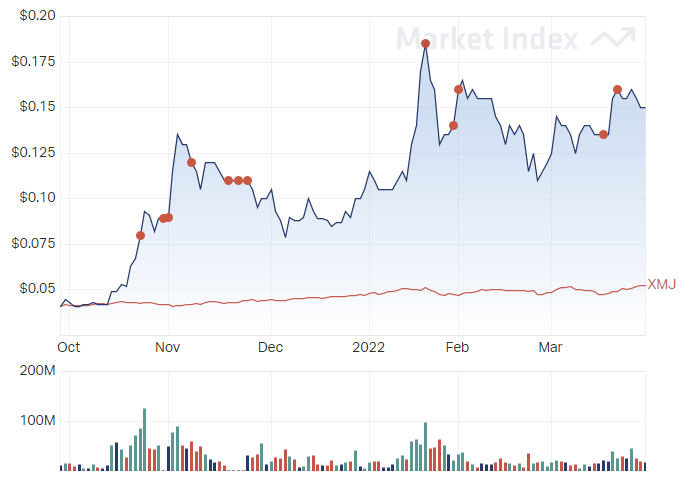