AnteoX is, in short, an additive added to battery anode products which boosts battery performance.

AnteoTech shares are up 7.5% heading towards mid-afternoon trade.

One week performance for the company sits at over 30%.

Who has shown interest in AnteoX?

AnteoTech has only named one of two companies involved in the private commercial testing of its additive product, with that being Japan’s ENAX Incorporated.

ENAX found AnteoX allowed their product to boost its electrochemical performance, as well as reducing the amount of overall inactive material in the product.

In turn, ENAX was able to fit more silicon in, leading to a higher density anode.

Broken down, results include:

ENAX was the one company named in today’s news, but AnteoTech notes a second company has also expressed interest in further testwork.

The undisclosed player, AnteoTech notes, also found improved performance in its battery products using AnteoX as opposed to those without.

Further tests will combine AnteoX with a combination of other anode formulations, yielding results of likely interest to both AnteoTech and the partner.

“Further development and validation work is to be done with both companies, [but we’re] very pleased with results to date,” Wieser said.

“It is exciting to see independent validation of AnteoX from two respected battery companies, marking an important development milestone for AnteoTech.” 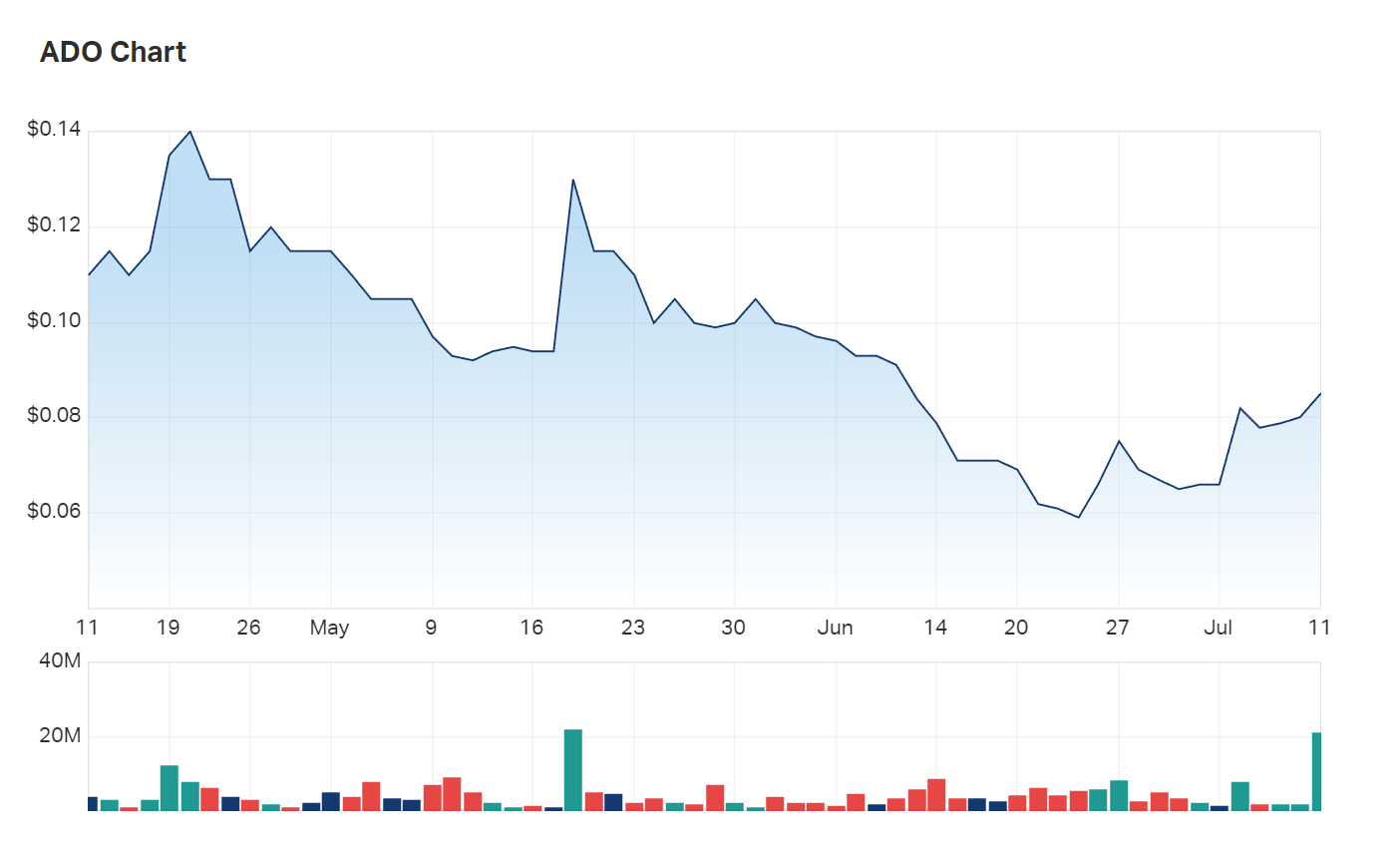