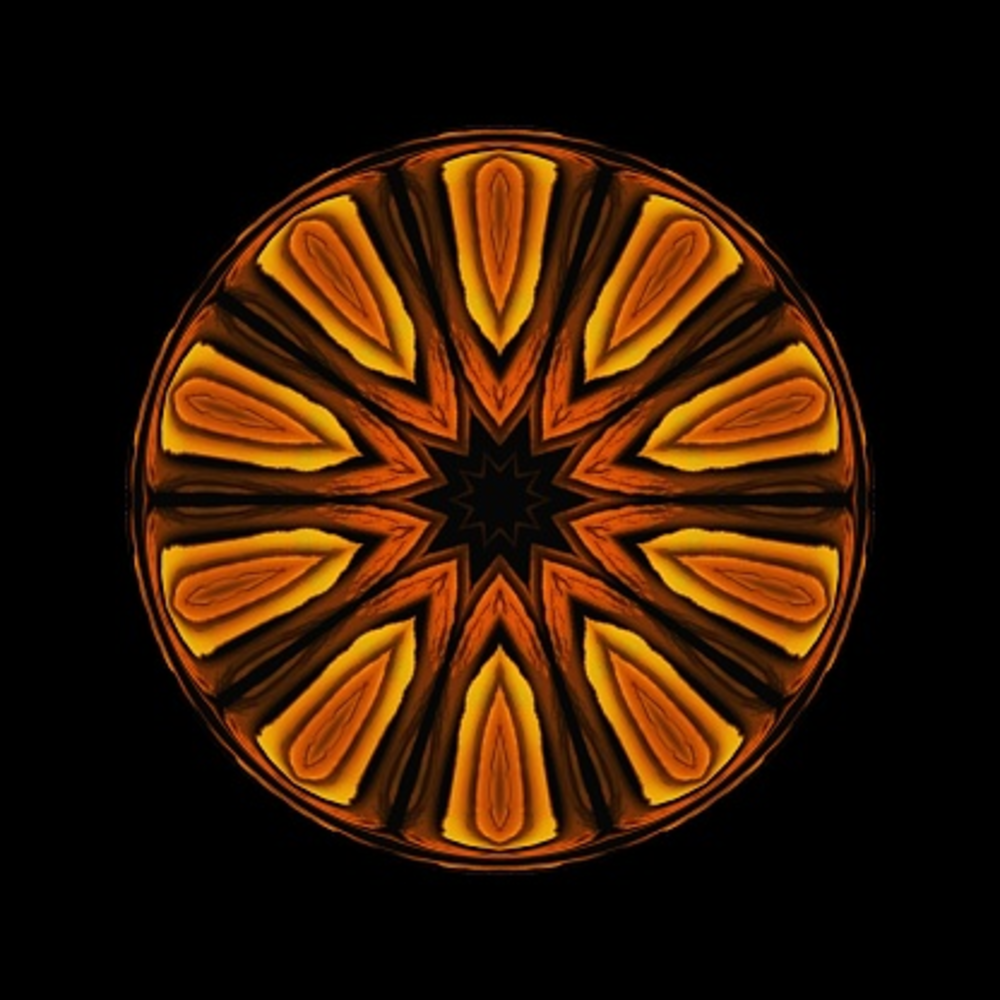 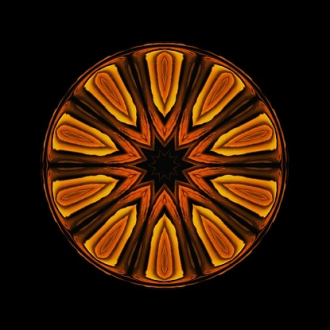 Alto Metals (ASX:AME) is seeing its geology team optimistic with the retrieval of an outstanding core intercept from its Lord Nelson pit acreage revealing 67 metres at 2.3 grams of gold per tonne.

The discovery of that core, in drill target SRC576, follows up on the recently announced SRC432 target results which turned up 45m at 3.2g/t from 161m.

The company believes that an extended thick high-grade mineralisation persists a further 20m down dip in SRC432. The company is also expecting receipt of assay results for a third target 20m to the west of SRC576 in the near future.

The Lord Nelson site has historically produced over 200k ounces of gold at 4.6 grams of gold per tonne.

Among the pending assay results coming Alto’s way are results for a significant RC drilling campaign that targeted the Juno Lode located 600m south of the Lord Nelson open pit.

Those Juno Lode drills targeted dip and strike extensions of evidenced gold mineralisation including target SRC443 which returned 13m at 5.1g/t from 162m.

The company continues to piece together a recently completed gravity survey conducted over the Lord Corridor, another prospective target onsite Alto’s acreage.

Alto is also conducting ongoing drilling at the Indomitable Camp prospect which it notes is within the 20km+ northwest-southeast Indomitable-Vanguard-Havilah trend.

These works form part of Alto’s 60,000m major drilling campaign plan for 2022 with which the company intends to upgrade its mineral resource in the second half of the 2022 calendar year.

The current JORC estimate at the Sandstone Gold Project is 12.4Mt at 1.6g/t, reflecting a producible 635,000oz of gold.

Alto believes all metals are defined to a depth of less than 200m in a shallow geology, which provides attractive economics for the company’s exploration schedule. 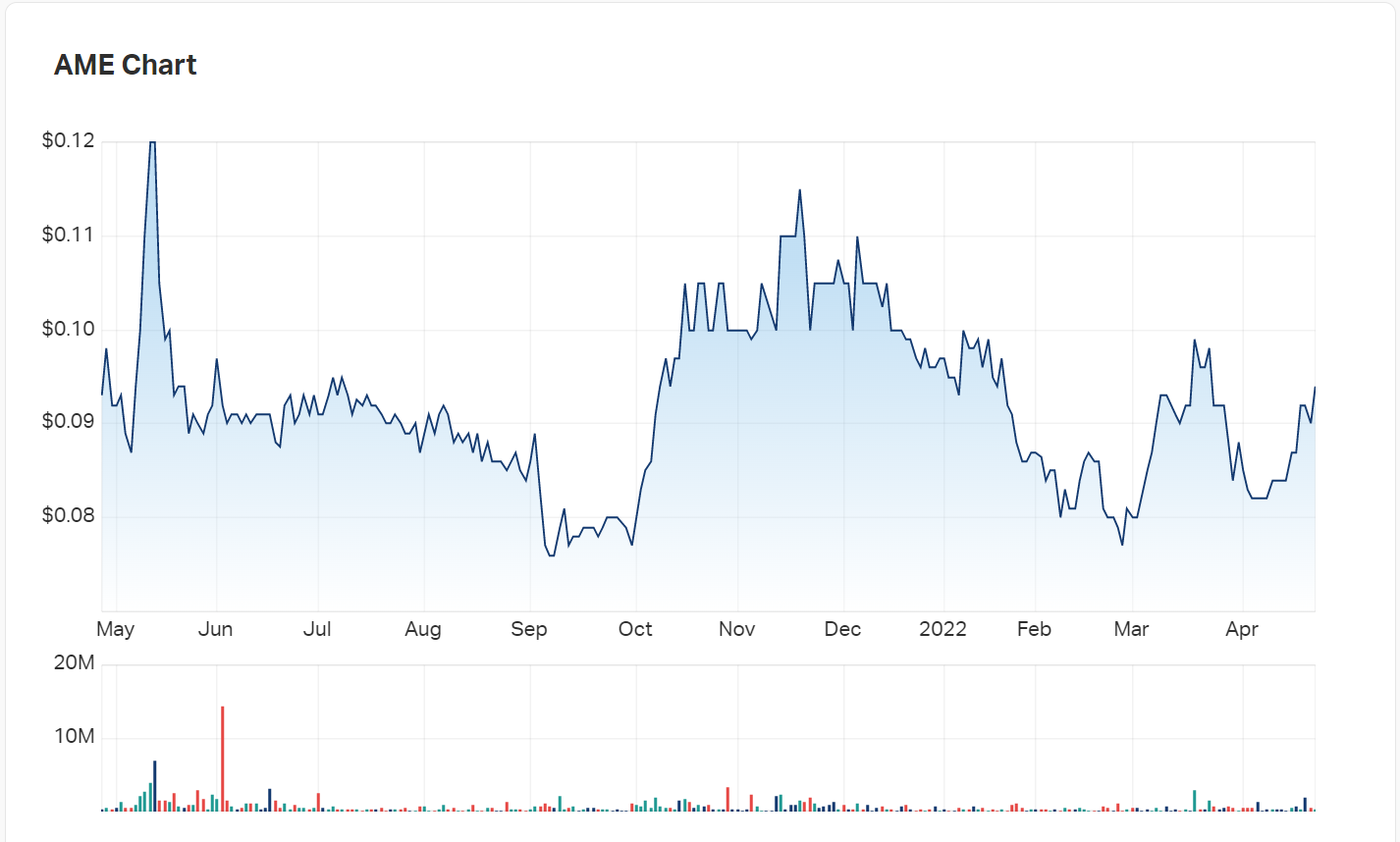