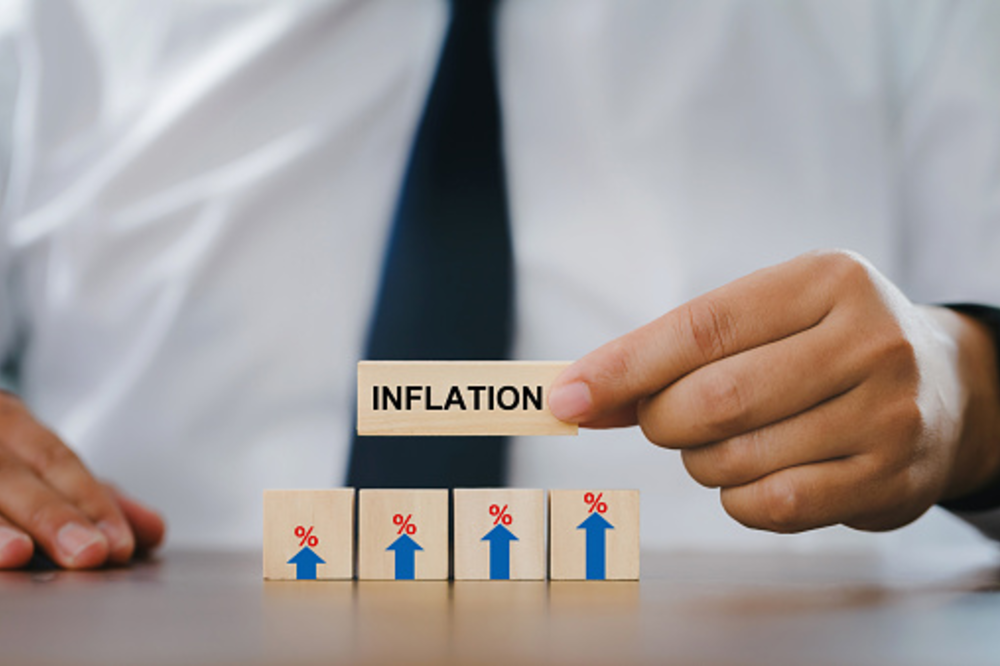 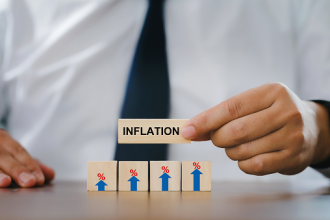 While deciphering the underlying sentiment within central bank rhetoric can at times be tantamount to reading tea leaves, minutes [released today] from the Reserve Bank’s (RBA) meeting in May left little doubt that more 'aggressive’ rate hikes are in store this year.

What’s now evident is that the RBA board did initially contemplate raising interest rates by 40 basis points this month yet decided to keep some of its power dry in the event that a 25-basis point hike didn’t meet desired objectives.

“Given that the board meets monthly, it would have the opportunity to review the setting of interest rates again within a relatively short period of time, based on additional information,” the central bank noted within its May minutes.

Details of the RBA minutes revealed the central bank’s discomfort with 5.1% inflation, well above the target of being “sustainably” between 2 and 3%. Equally concerning was the RBA’s realisation that inflation was unlikely to be within that target until mid-to-late 2024.

“Members (of the board) observed that it would be more difficult to return inflation to the target if the inflation psychology in Australia were to shift in an enduring way,” the minutes read.

That said, the central bank concluded that “further increases in interest rates would likely be required".

The RBA has signalled plans to lift rates to reduce what it clearly sees as domestic capacity pressures. To help put the next rate hike in context, the RBA notes: “...an argument for an increase of 40bp could be made given the upside risks to inflation.”

Some economists see this as a clear signal that the next hike will be higher.

While Capital Economics’ now believes a 40bp hike is likely in August and Westpac (ASX: WBC) echoes similar sentiments, not all economists agree, with the other big-four banks tipping a more benign 25-basis point rise.

Commonwealth Bank (ASX: CBA) has gone as far as warning that a more hawkish approach to rate hikes could 'spook the horses' and risks alarming consumers.

"Given our view that inflation will rise more sharply than the Bank anticipates, and the unemployment rate will fall further in the months ahead, we expect the Bank to hike the cash rate at every meeting this year," noted Capital Economics.

"We expect those upside risks to inflation to materialise in Q2 and forecast trimmed mean inflation to rise to 5.5%, much stronger than the RBA’s forecast of 4.5%," the economics forecaster added.

Assuming Capital Economics is right, the cash rate looks destined to reach 2.25% by year’s end, with a further two hikes in 2023 taking the cash rate to a peak of 2.75%. 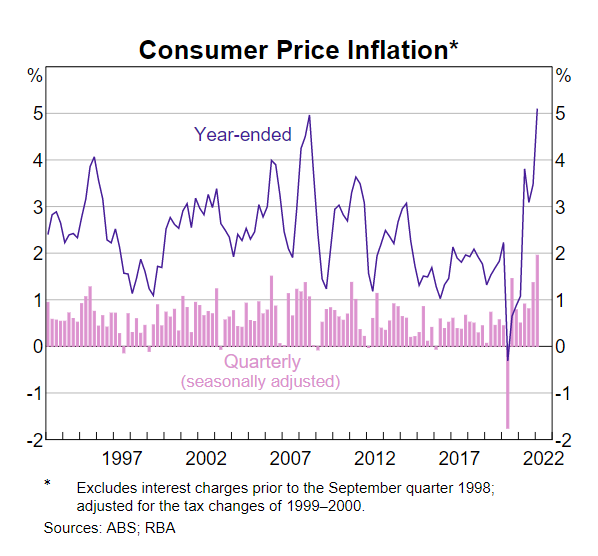 Data due out tomorrow is expected to point to a slight acceleration in annual wages growth to 2.5%, about half the rise in consumer prices.

Based on its feedback from businesses, the RBA expects material gains in labour costs to surface.

Meantime, jobs data for April, due out on Thursday, is likely reveal that the unemployment rate has dropped below 4% for the first time in decades. 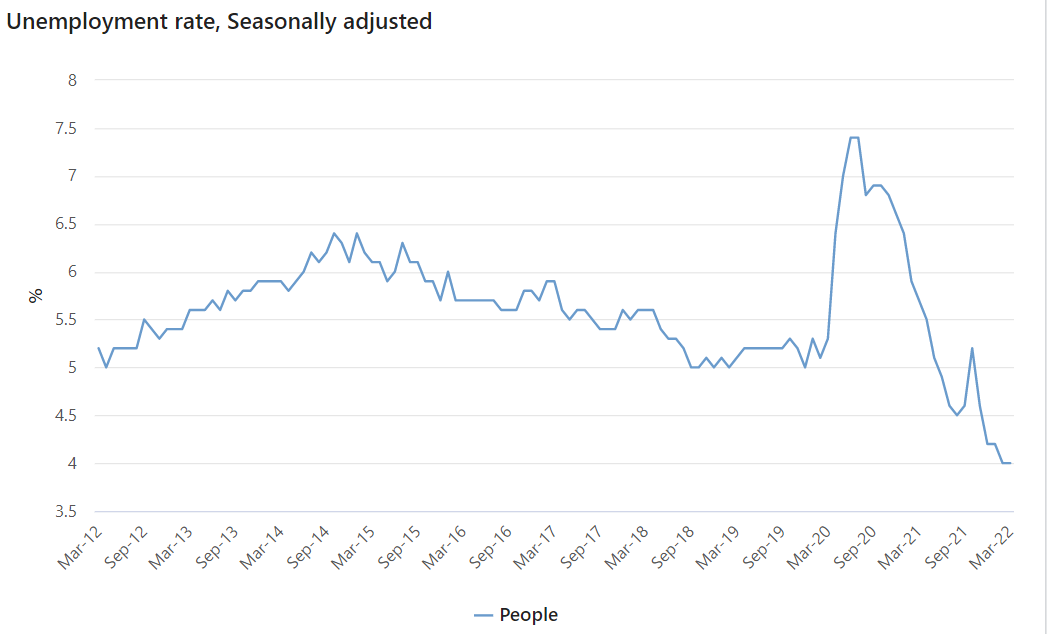