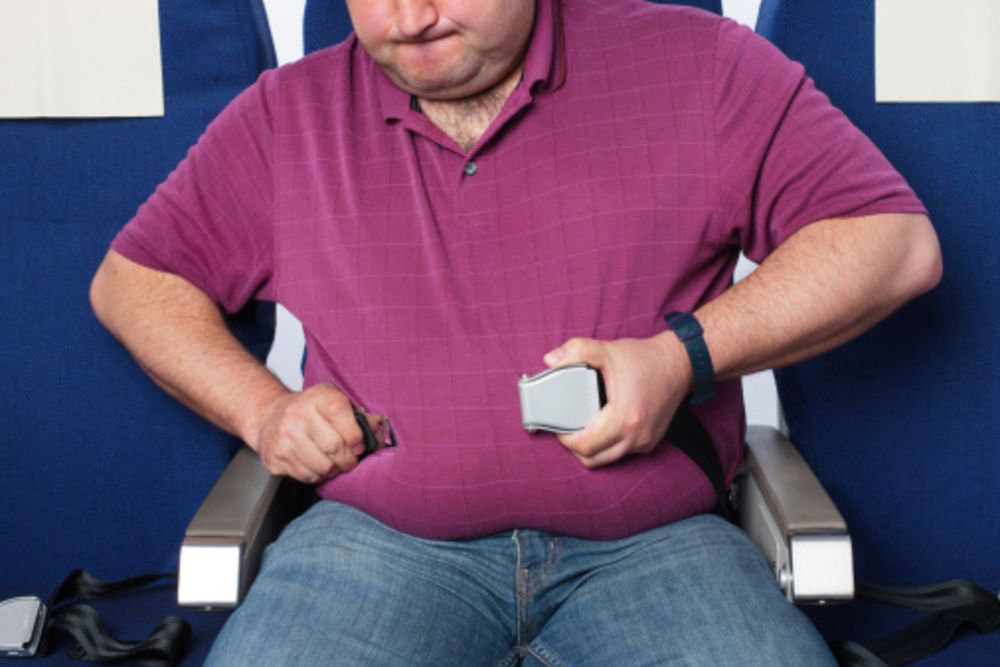 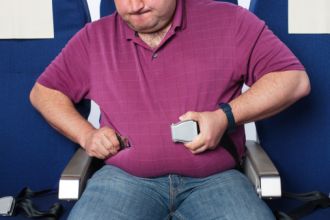 Just where you thought the share market had enough to contend with, courtesy of supply chain disruptions, heightened inflationary concerns, and a war in Ukraine, Morgan Stanley has added the threat of no outright winner, following Saturday's federal election, to your worry list.

The broker’s equity strategists claim the possibility of a minority government forming after the federal election this weekend "remains a key market risk".

What’s heighted this risk, the broker adds is the number of seats where minor parties and independents are likely to have a serious look-in.

"With a large cross-bench likely this could see fiscal policy much less active – which may be problematic as economic growth slows and the temporary stimulus announced in the FY23 budget rolls off," Morgan Stanley’s equity strategists noted.

Do we know our right from our left?

Unlike elections of old, when the Labor left typically meant pro-workers, and the Liberal right commanded the business vote, campaigning between the two main parties is far less polarised – with notable differences centring around minimum wages and first home buyers.

It was the Hawke/Keating Labor government that started to de-polarise Australian federal politics which by some accounts lent more to the right than Malcolm Fraser’s Liberal government at the time.

Better under the right

But given that an outgoing government may end up handballing a mess for an inbound government to contend with, Stanford Brown’s CIO Ashley Owen reminds investors it’s difficult to attribute economic outcomes to particular governments - or to claim one side of politics delivered better returns than the other.

No plans to lead a minority government

Interestingly, neither the Morrison-led coalition nor the Albanese-led Labor party have any intentions of forming a minority government in the event neither wins an outright majority.

At least if they do, they’re not showing their hands just let.

But investors with longer memories may recall that as manager of government business in the Gillard minority government, Anthony Albanese was instrumental in 561 pieces of legislation being passed.

So the notion that minority government’s just sit on their hands may need a rethink.

When it comes to repairing a federal budget, carrying almost $1tn in debt, both parties have had precious little to say.

While both parties are committed to subsidising prescription medicines, neither major party has proposed substantive reform to the health system.

Meantime on education, while Labor has pledged $1.1bn to make 465,000 TAFE places free and fund an extra 20,000 university places, the coalition announced a $2.4bn plan to overhaul the apprenticeship training scheme in the budget.

Then there’s childcare, with the government scrapping the annual $10,500 cap on subsidies - previously applied to families earning more than about $190,000 a year in its 2021 – while Labor proposes lifting the subsidy level for everyone using care and increase the means test so more families are eligible.

Both major parties are commitment to net zero emissions by 2050.

But while the government is committed to reducing emissions by at least 26% by 2030, Labor plans to cut emissions 43% within the decade.

Finally, while Labor vows to place caps on Australia’s biggest industrial polluters, the government is funding R&D to lower the cost of clean energy by investing millions into hydrogen hubs.