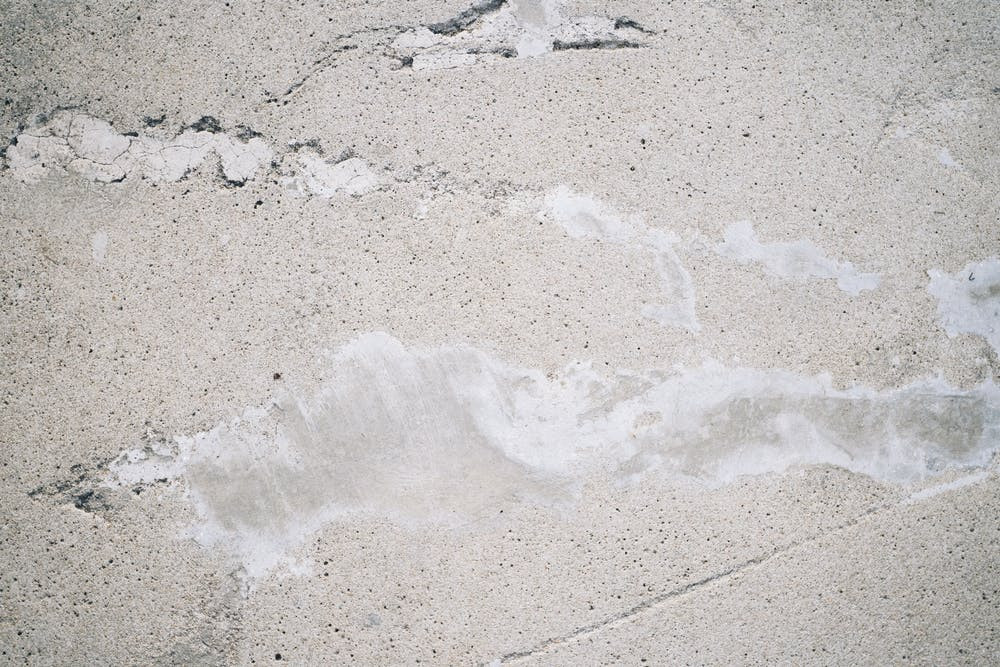 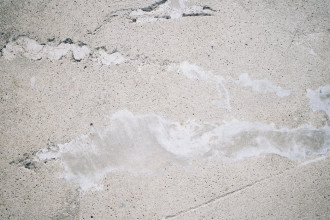 By the end of play on Friday, the share price of mineral sands miner Iluka Resources (ASX: ILU) had gained 7.9%, making it one of the week’s top performers following a major earnings upgrade by Macquarie on the back of the latest pricing outlook for rare earths.

The stock had also jumped another 3.7% by lunch time today.

The company recently captured the market’s attention when it revealed plans to capitalise on a significant rare earths and mineral sands deposit in Western Victoria’s Murray Basin.

Despite some technical challenges, Iluka’s maiden resource estimate for the Wimmera 100 and Wimmera 50 deposits, suggests the potential development of a “multi-decade mine”.

Best estimates by MD Tom O’Leary suggest the Wimmera region could be a multi-decade future source of critical minerals, in particular zircon and rare earths.

While O’Leary cited impurities in the region’s zircon as one of the key challenges, he reminded the market of the company’s track-record over the last decade overcoming these types of challenges.

“Iluka’s declaration of resources at the WIM100 and WIM50 deposits reflects our confidence in progressing toward a processing solution, with larger scale piloting currently underway,” said O’Leary.

While there was no on-market news, what also captured the market’s imagination last week were revelations the company submitted a referral to the EPA for a new rare earth refinery at its Eneabba project in WA.

Located around 300km north of Perth, the company says it will produce about 17,500tpa of rare earths oxides and carbonates.

Key highlights from the company’s half-year report included mineral sands revenue up 61% on first half FY20 figures to $735.6m, while underlying group earnings climbed 37% to $308.2m.

Equally meaningful, within the half-yearly report management noted: A) the zirconia market had rebounded to pre-pandemic production levels, and B) an increase in Chinese tile products for the elevated levels of demand with titanium sales also rising on supply concerns.

Based on four Strong Buy and four Hold, the consensus recommendation on Iluka is Moderate Buy.

Based on Morningstar’s fair value of $8.89 Iluka appears to be overvalued.

Based on a positive outlook for Iluka’s project pipeline and forecast 40%-plus production growth in mineral sands volumes, 15ktpa of rare earths, and a projected 50%-plus increase in earnings over the next 5-years, Goldman Sachs maintains a Buy and a target price of $11.00.