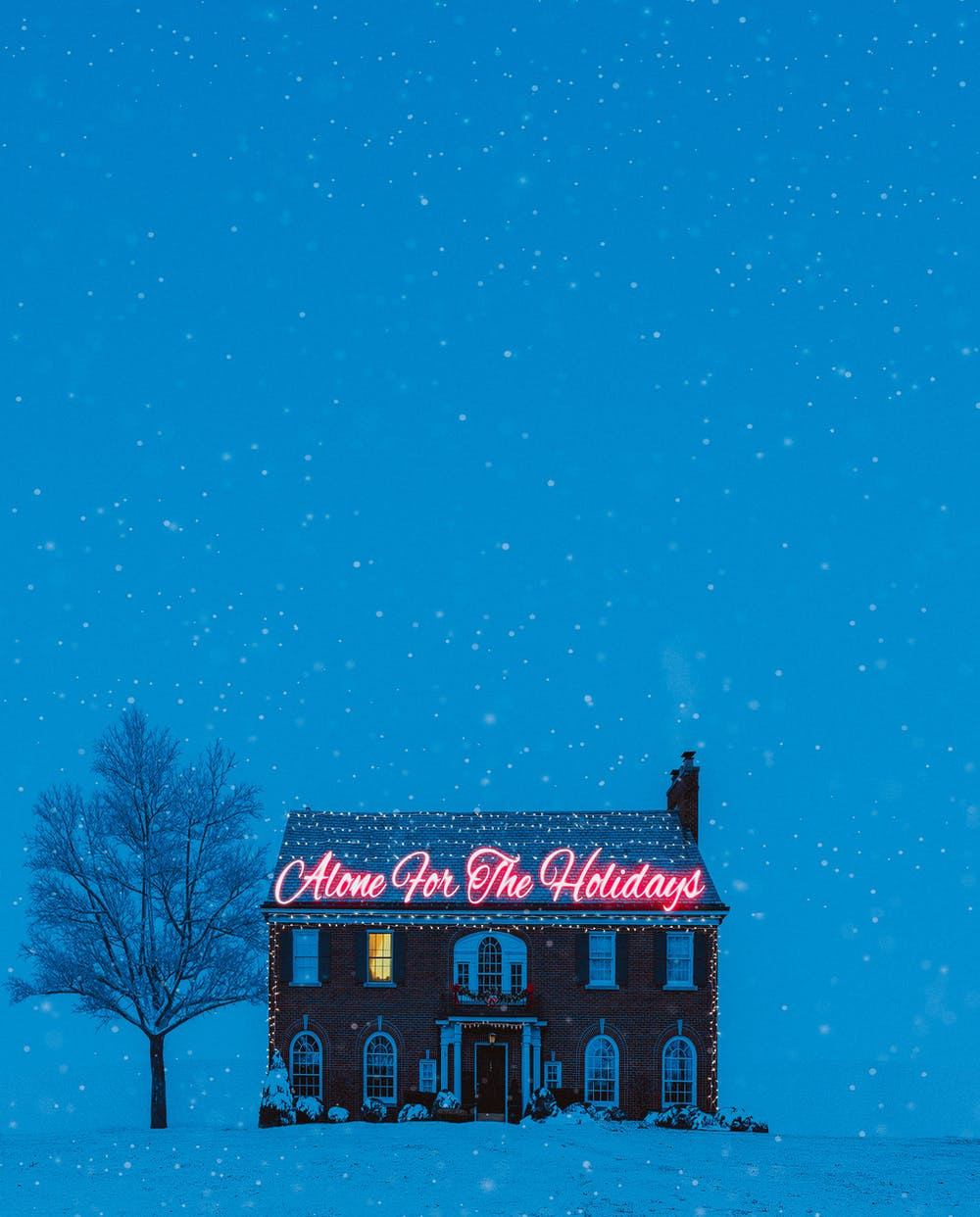 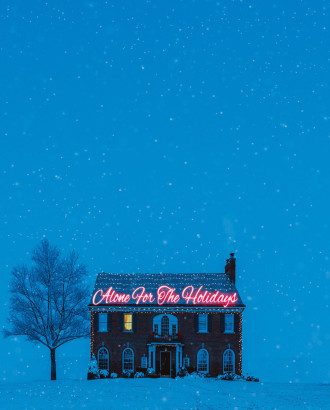 Today’s market update, which flagged an underlying earnings loss of up to -$1.1bn in the first half of FY22, marks the end of what has been a flighty year for Qantas Airways (ASX: QAN) share price.

In the last 12 months the share price has bounced from a high of $5.97 to $4.81. The stock shed -1.33% in earning morning trade following today’s less than rosy announcement.

Just as international travel was emerging confidently out of the starting blocks, CEO Alan Joyce advised investors that the new omicron strain is again playing on the confidence of travellers.

While this has been one of the airline’s worst periods since the start of the pandemic - after delta waves in Sydney and Melbourne shut down air travel – Joyce reminded investors that structural changes made earlier in the pandemic positioned the airline well to weather extremely poor trading conditions.

In light of omicron, the jury’s also out on the airline’s expected international capacity of around 30% of pre-covid levels for third quarter FY22, rising to around 60% in the fourth quarter.

However, Joyce notes that while the omicron variant had hurt confidence in international travel, Qantas had yet to see a large number of cancellations.

“Domestic demand has started to pick up again and we’re expecting a strong performance over the Christmas period and continued strength into early next year as more restrictions ease,” Joyce said.

On a more pleasing note, the airline highlighted within today’s market update that it had been able to accelerate the repair of its balance sheet as border rules fell, with net debt estimated to be $5.65bn at the end of the half.

While the airline also noted an improved cash position, much of this is down to the $802m sale of land it owned around its Mascot headquarters.

Despite guiding to an underlying earnings (EBIT) loss of around $1.1bn at first half FY22, the airline noted that the recovery program is on track to deliver $850m annual cost benefits by the end of FY22.

Subject to approval, the airline plans to order an initial 40 Airbus A320neo and A220 jets, which are expected to start arriving late in 2023.

Despite Qantas putting a brave face on omicron, Credit Suisse expects the variant to further delay the reopening story.

The broker favours a watching brief before taking a more positive stance and retains its Underperform rating.

Overall, brokers are more optimistic about domestic air travel’s reopening story and see this as the key to a turnaround for the sector at large.

While UBS maintains a Buy rating, the broker doesn’t expect net debt to stabilise until operations resume and there’s continued strength in vaccinations.

Based on Morningstar’s fair value of $5.72, the airline looks undervalued.