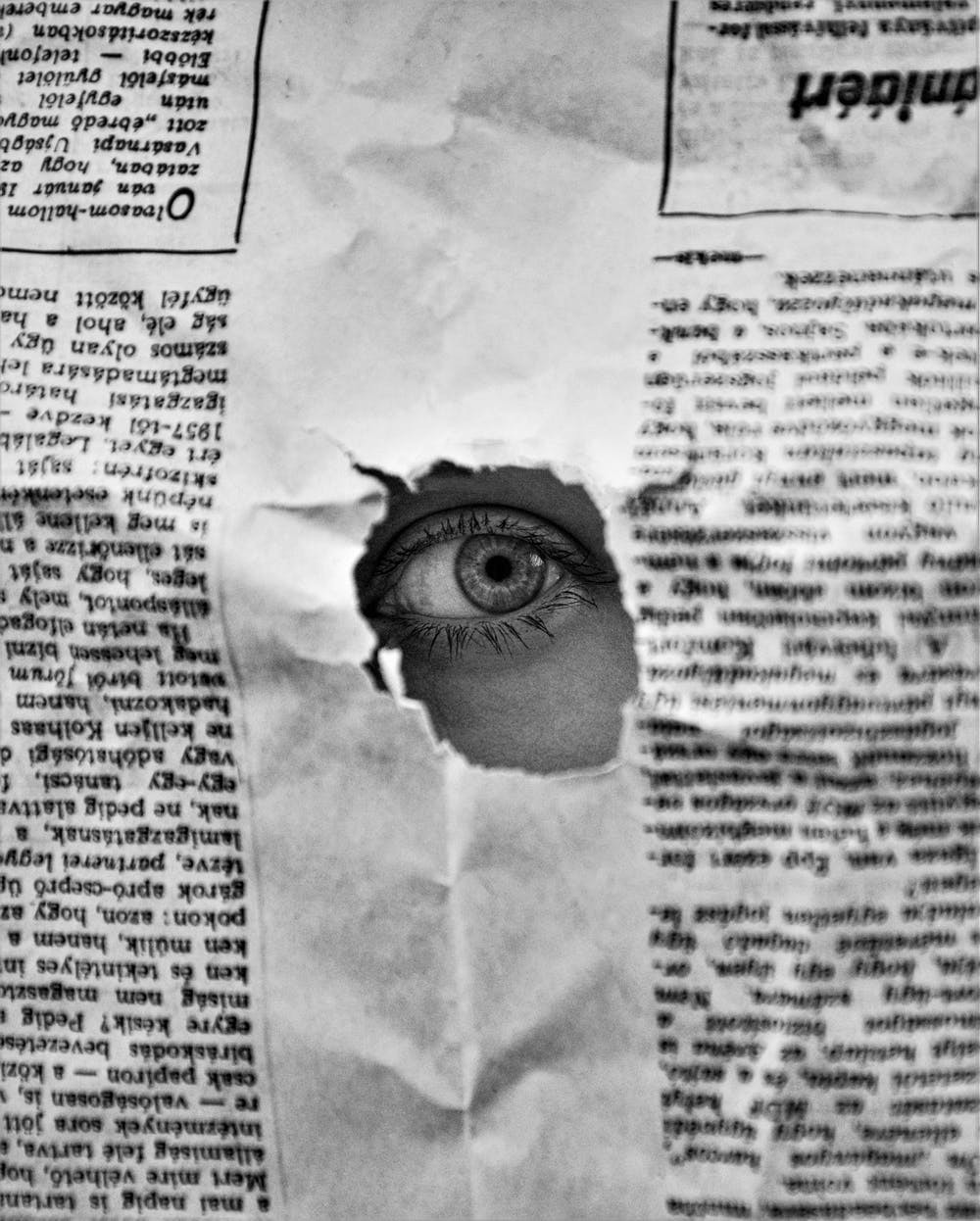 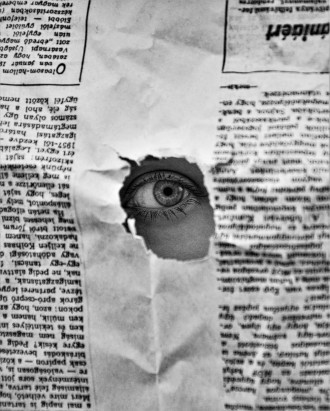 The share price of microcap ($73m) hardware and software technology company, DroneShield (ASX: DRO) jumped 6% in early trading following revelations the company has received an initial $600,000 order from a member of the Five Eyes intelligence community.

It’s understood this first order, to determine the suitability for end-user requirements, has been placed for a variant of its DroneSentry system by a defence agency from one of the Five Eyes member countries: Australia, the US, the UK, Canada, and NZ.

DroneSentry uses artificial intelligence (AI) across multi-spectrum, including radiofrequency and computer vision, to enable threat awareness and dominance to the Defence customer.

Assuming trials are successful, larger purchases of the company’s DroneSentry system are expected.

Encouraged by the initial order, DroneShield has reiterated the company’s commitment to working with the customer and refine its software if needed, hence improving its offering to all Defence and intelligence users.

Commenting on the development, CEO Oleg Vornik noted significant potential for large follow up systems to this customer, both with system configuration and cross selling of other products.

Based on Morningstar’s valuation of $0.23, DroneShield appears to be trading at a 31% discount to its fair value.