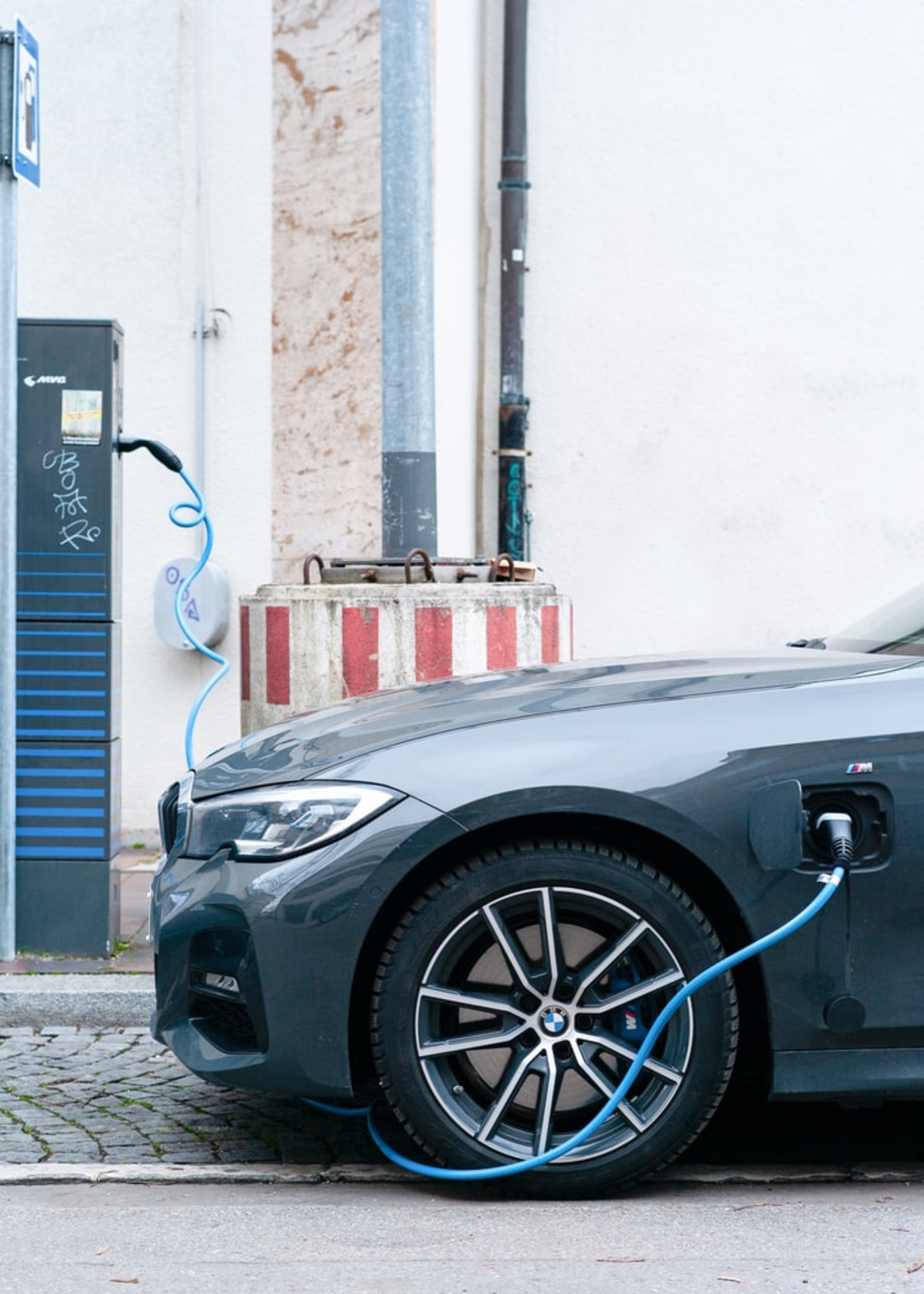 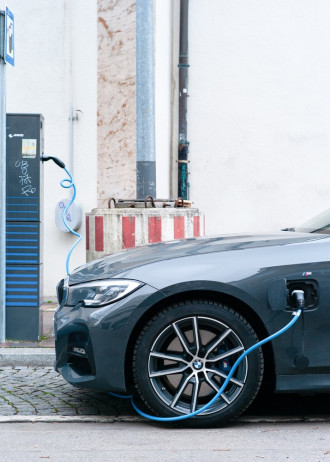 Vulcan shares are expected to resume trading on Friday, 10 December.

The upcoming announcement would mark Vulcan’s fifth offtake agreement in the past five months.

What’s worthy of note is that Vulcan’s (VUL) offtake agreements to date have covered approximately 90% of its forecasted lithium hydroxide output in 2026.

From an output perspective, Vulcan’s pre-feasibility study is targeting 40,000 tonnes of battery quality lithium hydroxide upon completion of Phase 1 and Phase 2 developments.

Vulcan has in place three variable offtake agreements with Umicore, Renault and Stellantis.

In a scenario where all three companies choose to exercise the maximum supply amounts, Vulcan would need to front up approximately 43,500 tonnes of lithium hydroxide from 2026 onwards.

It’s not all about lithium

The other arm of Vulcan’s business is renewable energy.

During Phase 1 and Phase 2 developments, the company will construct a total of five geothermal plants which will use hot brines to product renewable electricity. At full capacity, the energy business is forecast to generate 74 megawatts (MW) of power.

Vulcan plans to sell excess electricity to the grid.

Within its recent Annual General Meeting slides, Vulcan hinted that there were" renewable heat offtakes in progress".