Despite the strong result during a turbulent period, the charts for VUK may reflect, at first glance, a different story—the stock has been hit with a massive sell-off in the last week, seeing it down 8% heading towards mid-afternoon trade on Friday. 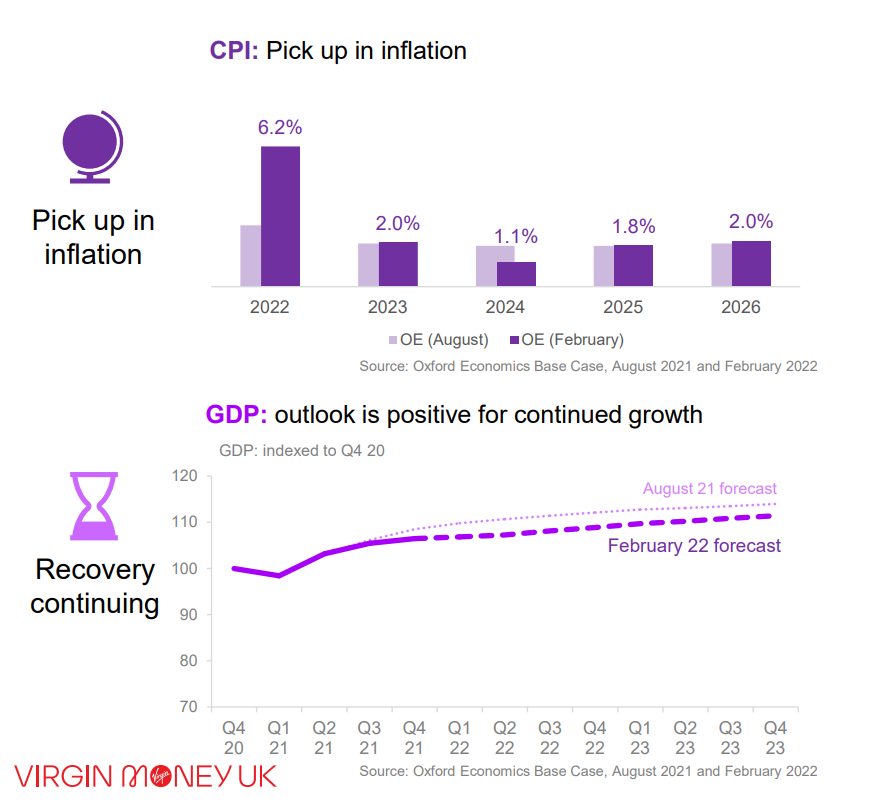 Uncertainty at the fore as US Fed, BoE raise interest rates

A combination of factors are currently driving uncertainty in world markets—most notably Russia’s ongoing invasion of Ukraine—but this week the US Fed raised interest rates, aggressively, by 0.5%.

And, overnight, the Bank of England has raised interest rates by 0.25% to 1%.

The company claims it now has an 8% share of credit cards in the market.

At the same time, Virgin Money UK has boosted performance on a number of efficiency initiatives in-house, and has also seen an uptick in users of its digital fee-free banking service applications.

The bank is paying an interim dividend of 2.5 pence per share (4.3c Australian). 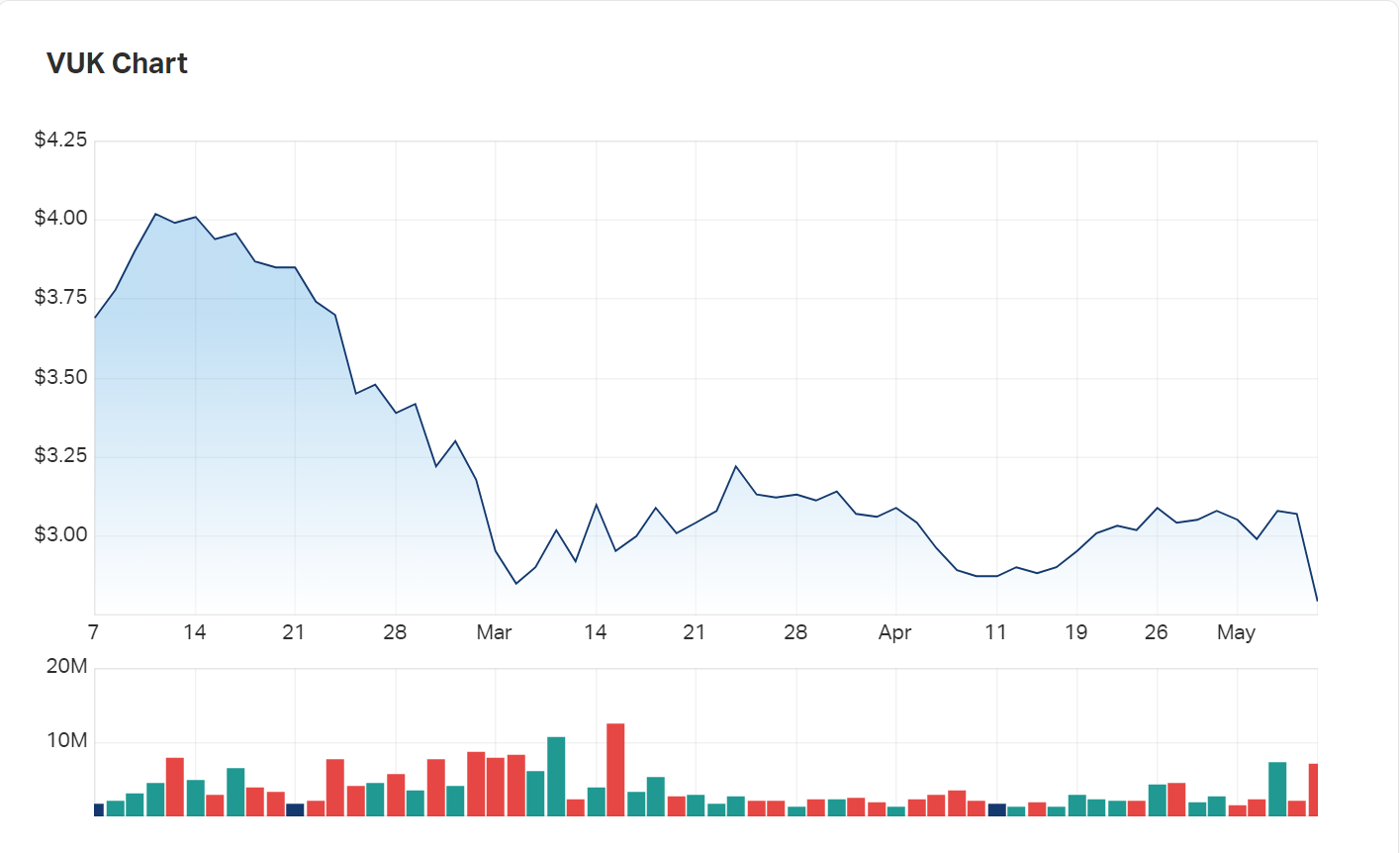