As Wall Street stock futures dip on the news US inflation has hit 8.6%, major regional Asian markets have similarly corrected on Monday.

Losses across Asian markets were defined particularly by tech sell-offs. 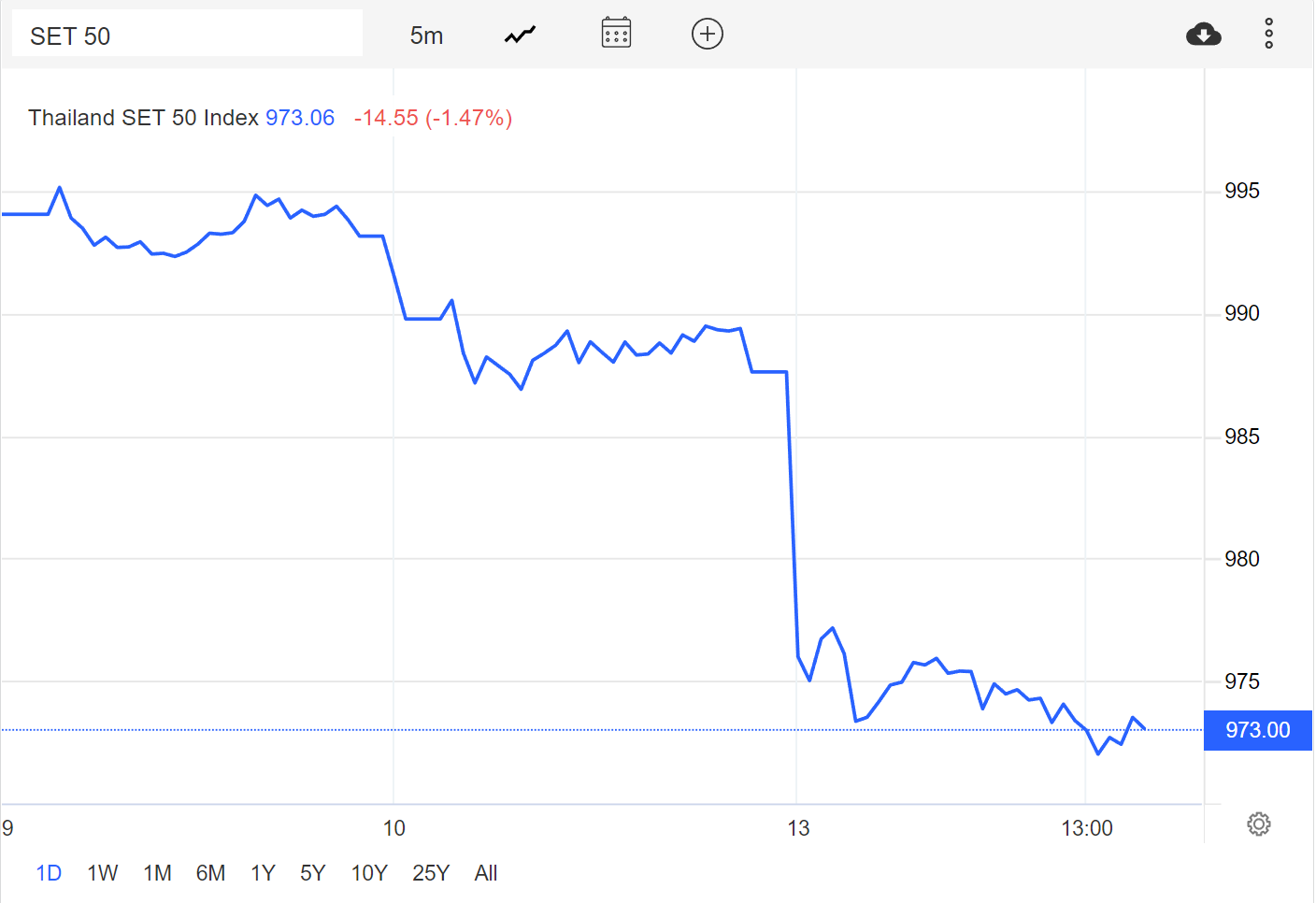 ASX set for losses on Tuesday

Australian markets are closed for the Queen’s Birthday celebrations but Wall Street futures suggest the ASX will open lower on Tuesday.

US futures fell -1% overnight on the back of persistent inflation concerns unveiled over the weekend.

Commentary floating around last week heralding the passing of “peak inflation” have been proven as premature.

It is worth noting there is mounting evidence the US may enter a recession. Two weeks ago, a survey of American CEOs found a majority believed recession was inbound.

But a lot of people simply don’t want to hear that right now, despite the mounting evidence which suggests it’s probably going to happen.

In the case of China, new lockdowns in the cities of Shanghai and Beijing were announced last week, which is likely affecting local trading behaviour.

In Shanghai, mass testing has re-commenced as covid spread begins to pick back up in the major city. Cases are linked to a beauty salon.

Late last week, new lockdown measures were imposed in parts of capital Beijing, including the Chaoyang district, the capital’s most populated area.

No end to chaos yet

Fuelling the sell-off behaviour is a pending US Fed interest rate later this week likely to be another 50 basis points rise.

The Fed will join the Bank of England in announcing rate hikes this week; new data today shows while UK business confidence is at fresh lows, the UK economy has contracted for the second month in a row.

Euro stocks are also tipped to drop in the coming trading period overnight.