All time is quoted in Australian Eastern Standard Time. The * indicates an indicative listing date.

The Project is currently prospective for uranium and vanadium, with historic rock chip samples returning uranium grades between 0.19% to 2.29%. For perspective, the average grade of mined uranium deposits around the world sit around 0.10%, according to 92 Energy (ASX: 92E).

Kingsland Minerals (ASX: KNG) is an early-stage explorer with several projects, all of which are in the Northern Territory except Lake Johnston: 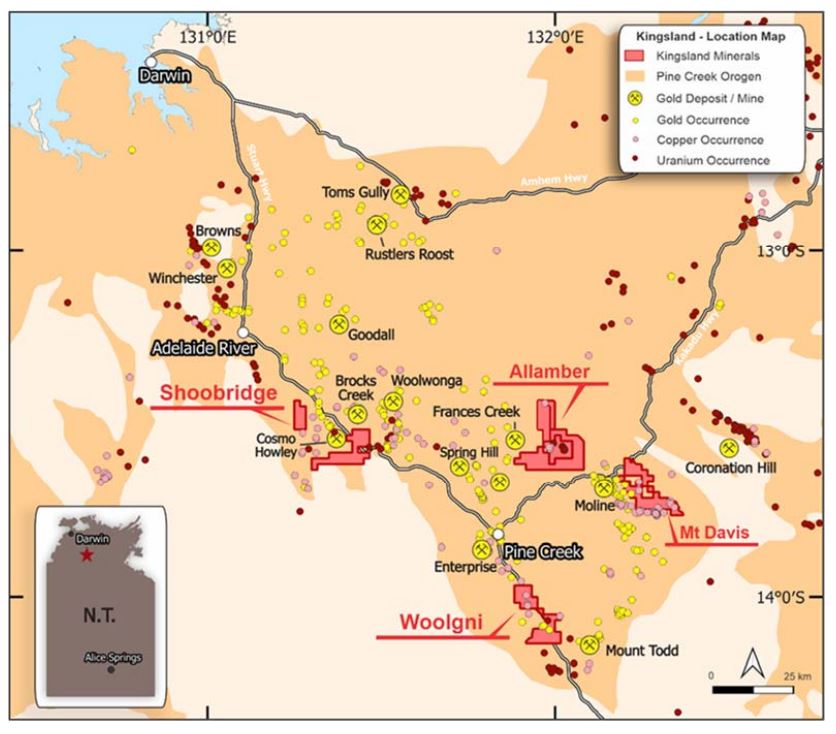 Kingsland has allocated $1.13m (assuming minimum subscription) in its first year of exploration post IPO. Approximately 42% of its proposed exploration budget is allocated towards the Allamber Project.

Southern Palladium (ASX: SPD) has a 70% interest in a South African private company, which operates the Bengwenyama Project.

A recent JORC compliant inferred mineral resource of 18.8m oz for platinum, palladium and gold has been estimated for the project.

The company has planned a diamond drilling programme over 2 phases, targeting milestones including: 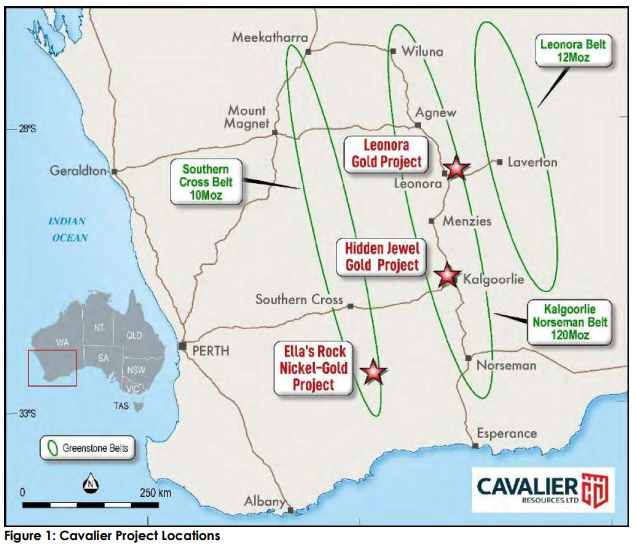