TMK gets to work on third gas well at Mongolian project 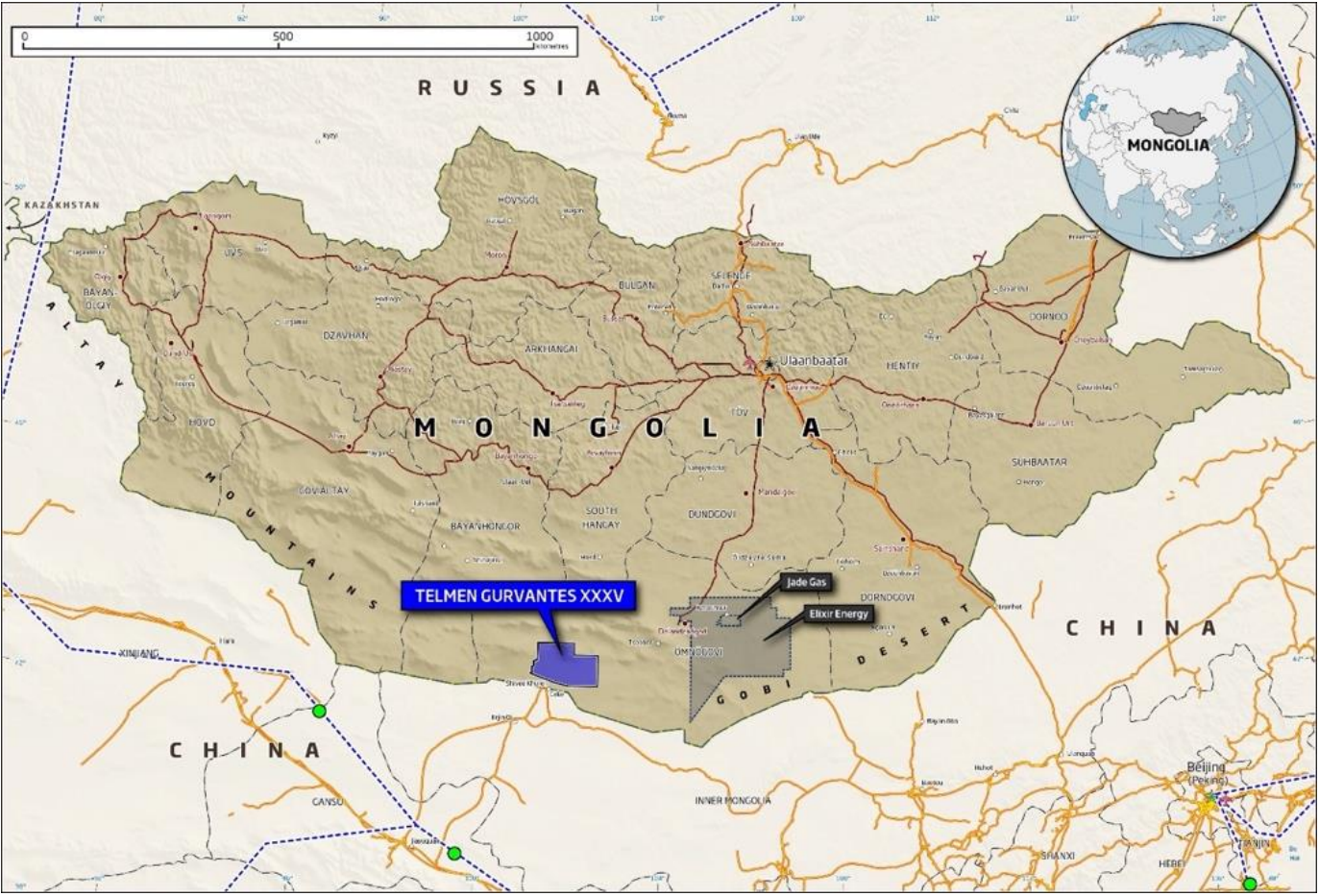 A map of Mongolia locating the Gurvantes project

Management notes results from SL-3 upon completion will be compared with SL-1 and SL-2 to further delineate the resource and log the gas characteristics encountered at Gurvantes XXXV.

Millidarcy metre values for the coal bodies intersected in SL-2, a measure of how easily gas can flow through rock, reflected a desirable coal deposit allowing the free flow of gas molecules underground.

Those results suggest the stimulation and extraction of gas is likely to present a commercially feasible prospect for the company's CSG production.

Talon continues to earn a 33% working interest in the project and assisted in the provision of US$1.5m to execute the four well program.

The partnership intends to establish a pilot plant on-site at which time Talon Energy will assist in the provision of a further US$3.15m.

TMK is now fast tracking a pilot well proof of concept process with operations expected to commence later in 2022. 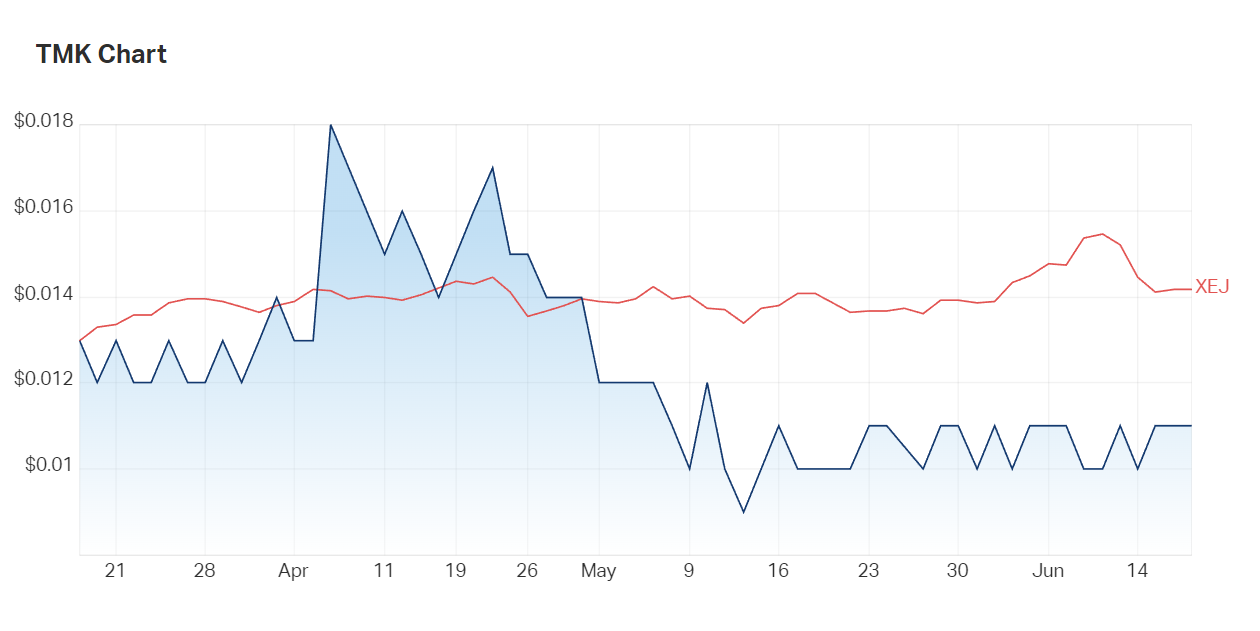