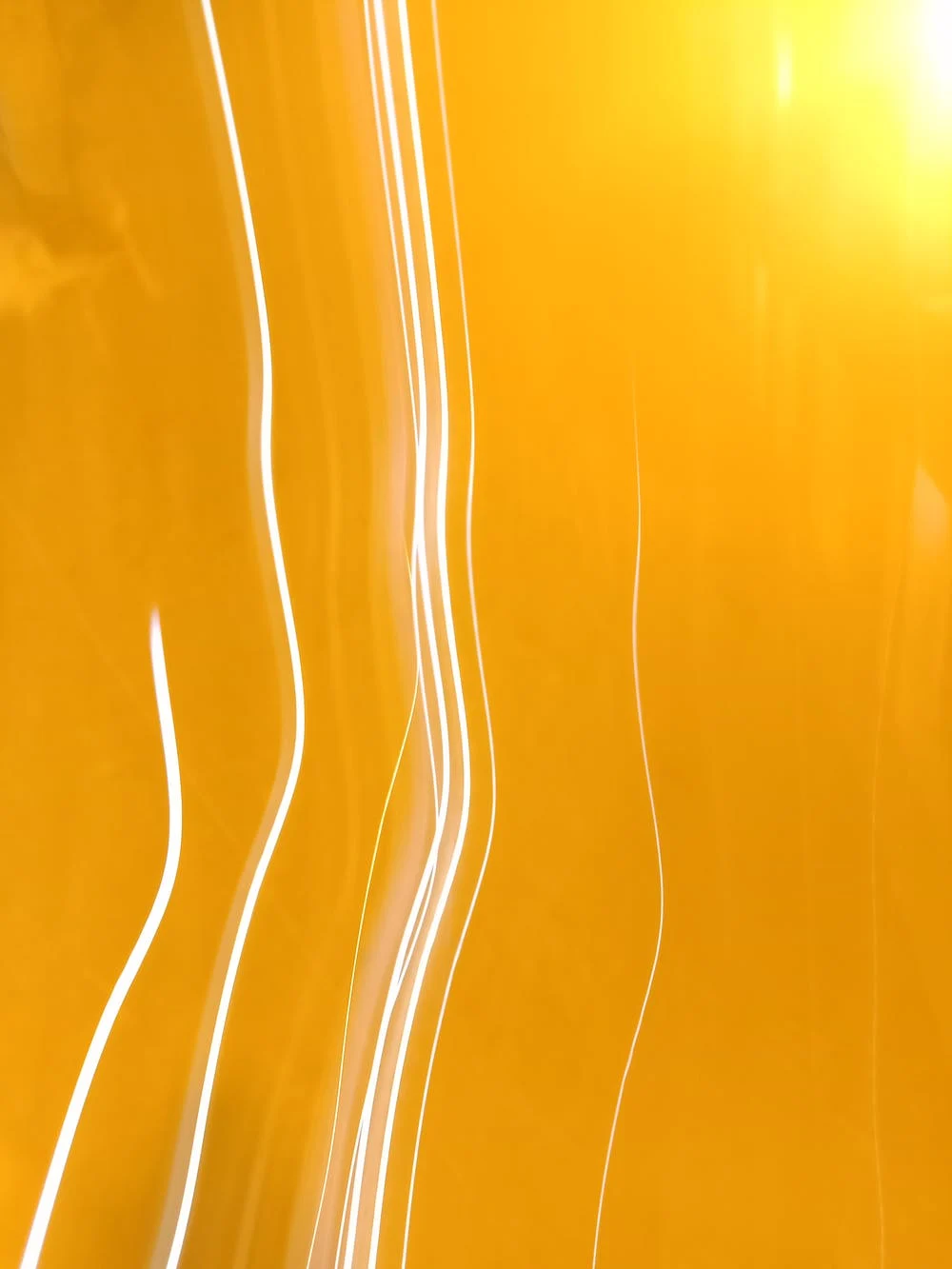 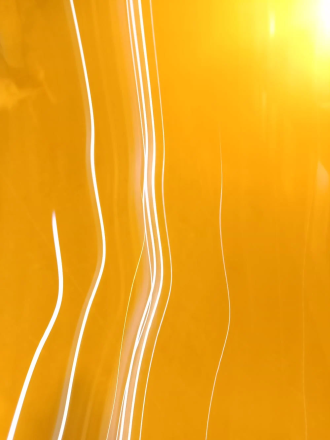 Shares in uranium exploration business Deep Yellow (ASX: DYL) were up around 2% going into the close today after confirming thick and high-grade mineralisation at its Barking Gecko North prospect in Namibia.

The prospect is part of the Nova Joint Venture with Deep Yellow’s subsidiary, Reptile Mineral Resources & Exploration which holds a 39.5% stake.

Results from a diamond drill hole, completed as part of the company’s phase two follow-up drill program have returned cumulative intersections of 118 metres at 352 parts per million (ppm) uranium oxide from eight intersections between 75 metres and 265 metres.

Of these intersections, the company noted nine metres at 954 parts per million uranium oxide from 88 metres, and 30 metres at 382ppm from 235 metres.

Deep Yellow advised the market that results from the first two phases of drilling will be integrated to identify optimal positioning of reverse circulation drill holes.

All results to date will be used to map out reverse circulation drill holes for the next stage of phase two drilling scheduled to commence on January 24 and results are expected by March.

The size of the prospective zone containing high grade and thick uranium mineralisation appears to be restricted to 700 metres by 200 metres and Deep Yellow plans to undertake further drilling to test the continuation of the mineralisation.

Today’s announcement follows the company’s confirmation late December of a successful shallow drilling program within with another significant exploration at Omahola.

Comprises the Ongolo, MS7 and Inca deposits, the company noted that Omahola provides Deep Yellow with another significant exploration target to unlock further value across its Namibian portfolio.

Omahola occurs within the highly prospective “Alaskite Alley” corridor, including the major uranium deposits of Rössing, Husab, Etango and Valencia.

A study of historical Omahola drill results carried out over the existing deposits of Ongolo, MS7, and Inca, revealed that deposits are generally detectable at an average drilling depth of 25m using the 100ppm U3O8 bottom hole result.

While it’s not everyone cup of tea, Yellow Cake offers exposure to the uranium spot price.

Spot uranium traded inside a narrow range last week, with the spot U3O8 having lost -US10c to US$45.75/lb from the previous week's close. 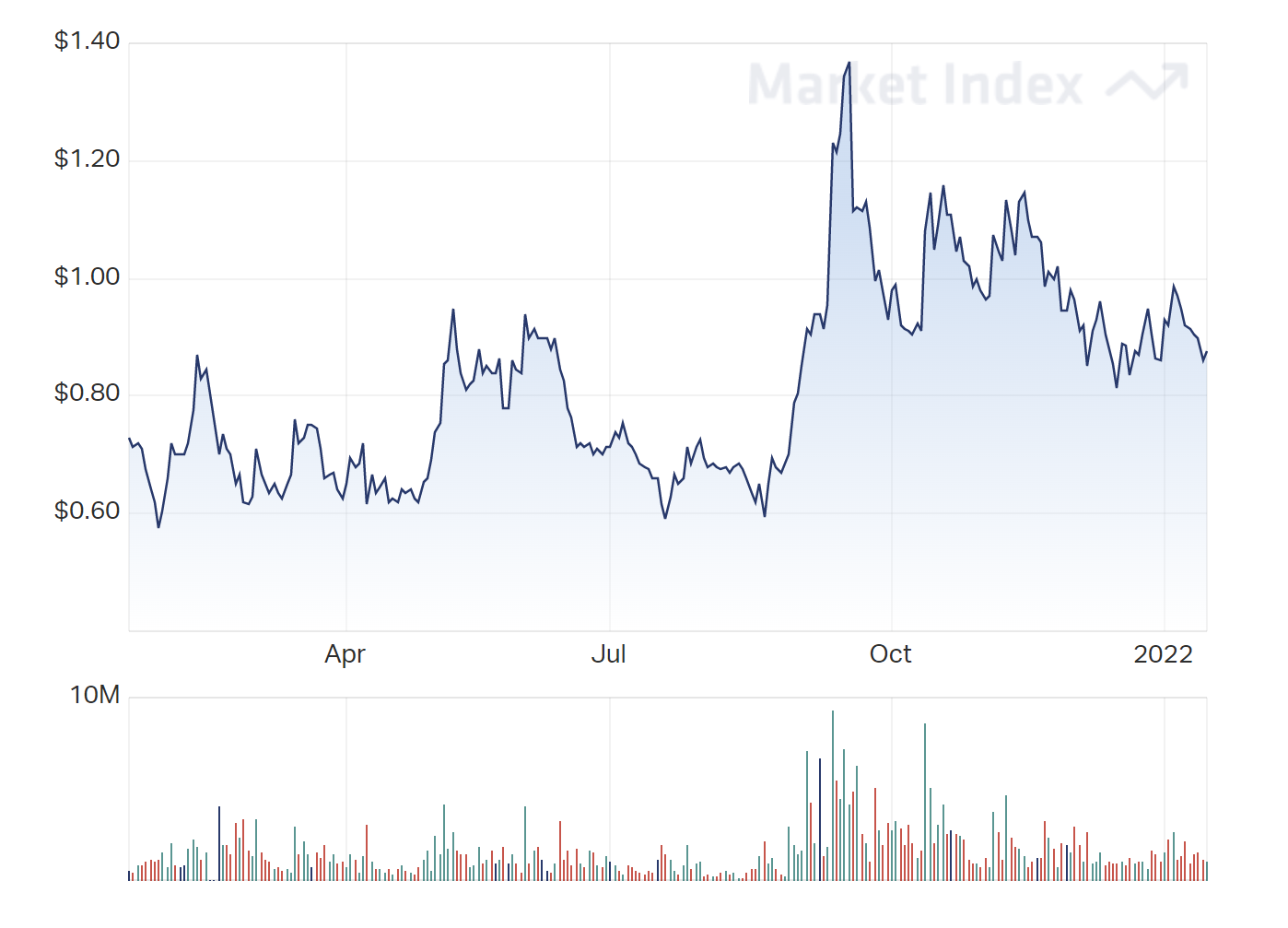