Perseus first took a 15% stake in the Canadian company on 31 January earlier this year, at a price of about CAD$0.448 per share, and a total cost of about CAD$17.5m.

At the time, Perseus flirted with the idea of fully acquiring the gold producer. However, the company noted that further due diligence needed to be completed.

In particular, Perseus expressed concern over “the geopolitical situation in Sudan.” On 2 January, the country’s Prime Minister resigned after mass protests in the aftermath of a military coup that threatened the country’s transition to democracy.

However, the situation in Sudan didn’t deter Perseus for long. A month later, on 28 February, Perseus announced plans to acquire the rest of Orca’s shares. 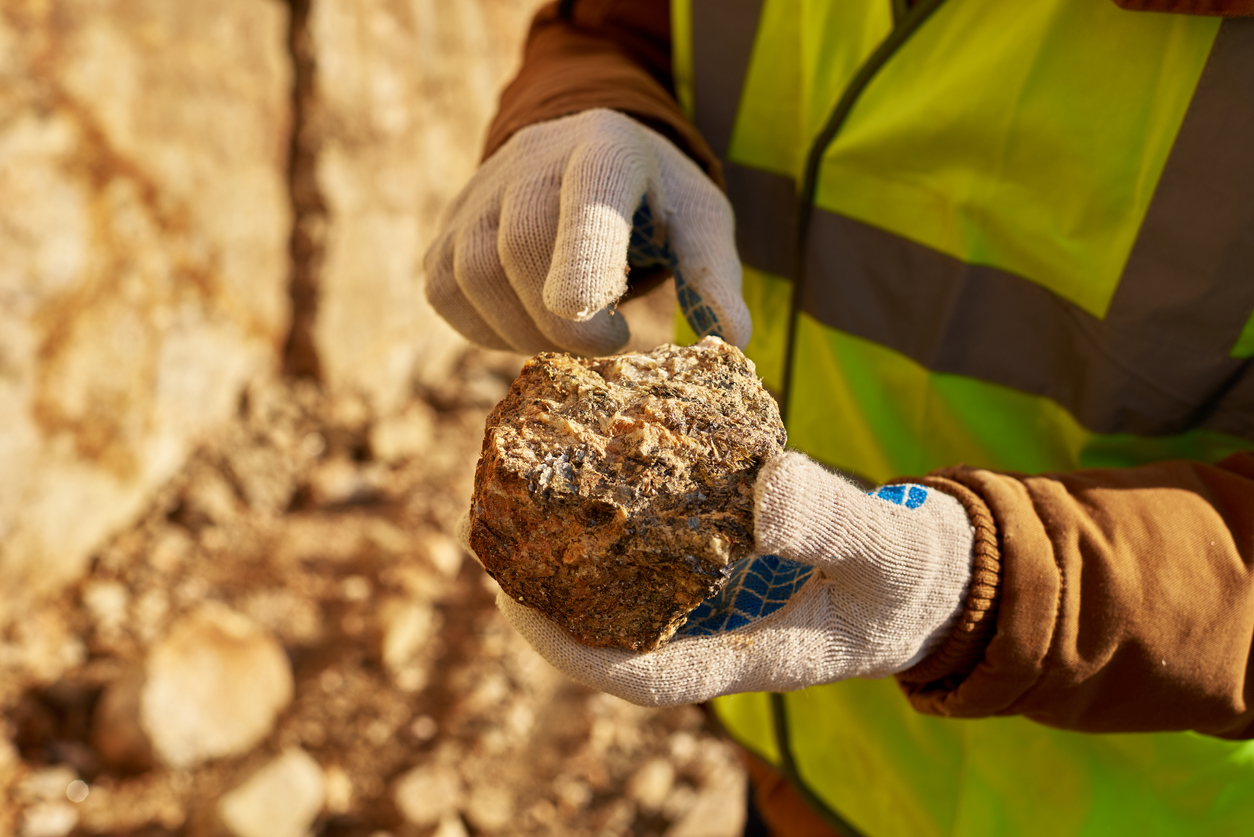 A month can make a big difference. Perseus’ first stake in Orca valued the company at  CAD$0.448 per share.

But this second deal – to fully acquire the miner – saw Perseus offer CAD$0.896. That bid represented a 62.9% premium to Orca’s last closing price.

Unsurprisingly, Orca’s Board of Directors unanimously told shareholders to accept.

Looking at both deals, Perseus is set to pay CAD$215m for the acquisition. CAD$17m comes in cash, and the rest will be paid via Perseus shares, meaning that Orca shareholders will own about 9.1% of Perseus’ shares once the deal is done.

Why Orca makes sense for Perseus

“When the transaction is completed, Perseus will have three operating mines currently producing gold at a rate of approximately 500,000 ounces per year and a high-quality development project that if brought on stream, as intended, should ensure that Perseus can maintain or exceed its targeted production level well into the next decade,” says Perseus’ managing director and CEO Jeff Quartermaine.

What do the brokers think?

On a similar note, Citi reports that "the company's free cash flow of in excess of 16% is the highest in Citi's gold coverage."

Perseus’ acquisition remains subject to approval by the TSX Venture Exchange, the Toronto Stock Exchange, and the Supreme Court of British Columbia – the latter to be covered at a hearing scheduled for 18 May.

The company expects to complete the arrangement on 19 May. 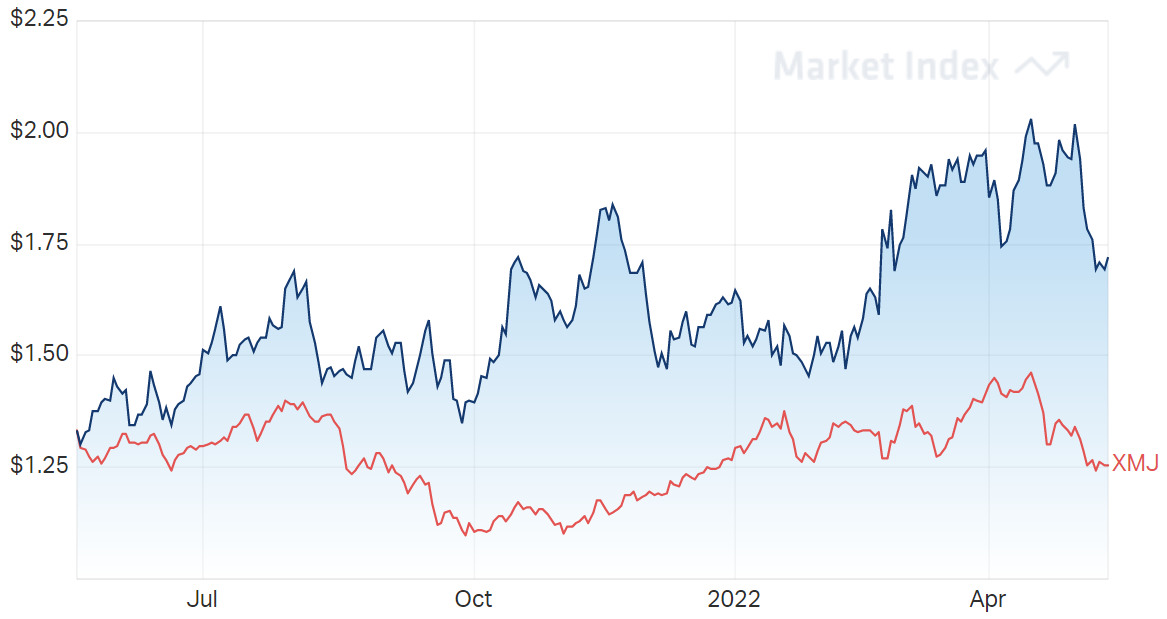 Perseus' share price over the last year, with the S&P/ASX 200 Materials index shown in red.