Is further downside in store for Magellan? 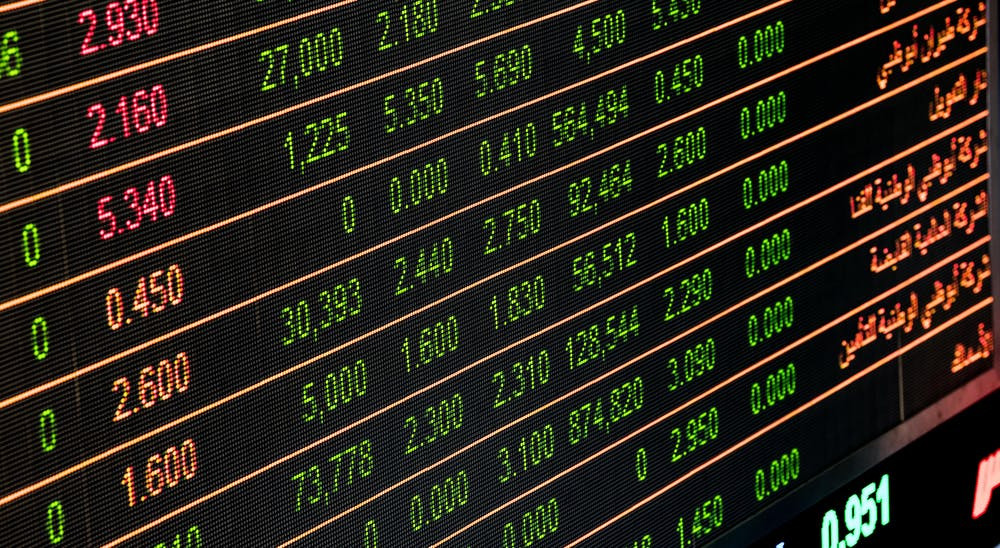 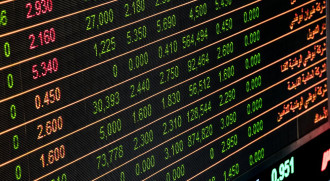 Shares in Magellan Financial Group (ASX: MFG) were up around 4% to $30.26 in afternoon trading following revelations that neither chairman and co-founder Hamish Douglass nor his wife Alexandra have plans to sell any of their shares in the group.

In a bid to dismiss market gossip about the impact of his personal affairs, Douglass admitted to the market that the couple had separated some months earlier.

Douglass also reaffirmed that he remains totally committed to the business and its future.

News of the couple’s split follows revelations at the recent AGM that CEO Brett Cairns would be retiring for personal reasons.

After a tumultuous year for the group – which saw the share price shed 48% in just 12 months – Cairns used the AGM to defend the group’s future upside potential.

Cairns also championed “deep and long-standing relationships” with its 130 institutional clients, its huge networks of financial planners and 120,000 retail investors.

Cairns reaffirmed commitment to these long-standing relationship follows what has been a pretty ordinary year for the group.

Due to ‘yinging’ when the rest of the market was clearly ‘yanging’ the group’s $116bn in funds under management (FUM) have struggled with poor returns for some time.

As a case in point, the company’s global equities fund – the largest fund in its stable - has underperformed its market benchmark by 5.3% since June.