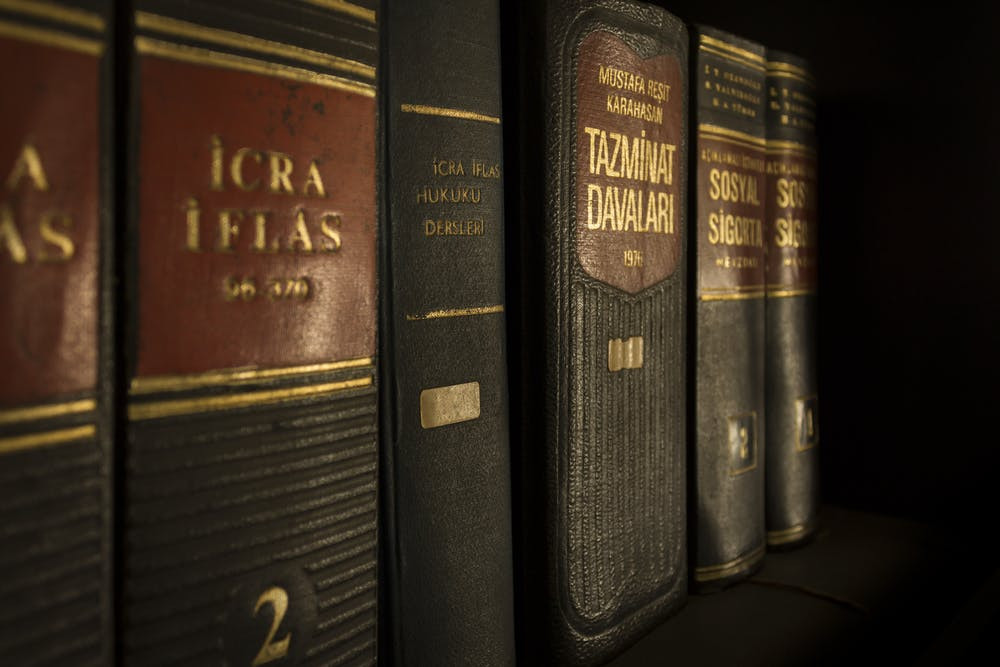 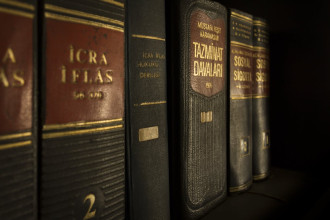 After a year of major weather-related claims, Insurance Australia Group (ASX: IAG) is now preparing for an influx of covid-related business interruption insurance (BI) claims, and has allocated reserves to cater for such an eventuality.

The insurer is the subject of a class action lawsuit about wording for business interruption insurance and pandemic-related claims.

The class action by law firm Quinn Emanuel Urquhart & Sullivan alleges breaches by IAG in updating the market about its exposure to BI claims resulting from the pandemic.

After losing a NSW Court of Appeal case about the wording on its BI insurance in November 2020, IAG increased the provision for claims to $865m to reflect the potential impact of the judgment.

The company also raised $750m in capital after the NSW court decided the insurer was liable for claims covering loss of business under BI policies after nationwide lockdowns.

Morgan Stanley believes IAG will review its capital position post the BI case, likely in the first half of 2022.

Class actions aside, customer growth is expected to be robust, with IAG wanting to add 1 million customers over five years.

The bulk of this growth (750,000) is expected to come from the direct-to-consumer channel, through a combination of taking the NRMA brand Australia-wide and targeting younger customer segments through the launch of a digital business ‘Rollin’, and the digitising of IAG’s small business offering.

On claims cost, the insurer is also using its scale to consolidate and deepen relationships with repairers.

While IAG’s customer growth targets are ambitious, given it has been losing share in personal insurance in recent times, the company has already made a significant start on executing its plans in FY22, according to Morgans.

Despite the current uncertainty, several analysts believe the stock is undervalued with IAG having fallen sharply in recent weeks.

Analysts’ forecasts range from $3.75 from Morgan Stanley, which has an underweight rating on the stock, to more upbeat expectations from Credit Suisse and Citi’s $5.60 target price and Buy recommendations.

The average target amongst brokers is $5.00, according to FN Arena.

Morgans is more upbeat, with a target price of $5.31. The broker believes the company’s overall strategy is “logical” and that IAG is cheap, trading on a P/E ratio of 13 times FY23 earnings.

Morningstar's Zaia agrees IAG is undervalued and says it is trading at a discount to his $5.60 fair value estimate. Zaia forecasts IAG’s insurance margin will rise to 15% by fiscal 2024, up from 12% in FY 2022.

Consensus on IAG is Moderate Buy.