Has Audinate been oversold?

It’s no secret that global provider of professional digital audio networking technology, Audinate (ASX: AD8) has been struggling to buy enough microchips to fulfil a backlog of demand for its products.

The share price took a dive last October after the company announced during its AGM that covid-induced supply chain disruption occurred when demand for its new Dante products was at its highest.

However, this may have reflected investors concerns over eating into its cash reserves when silicon chips were at their most scarce.

The shortage stems from a Korean semiconductor foundry which has been unable to provide silicon chips to a US-based Top 30 global semi-conductor manufacturer that requires these chips to make the components needed for Audinate’s higher-spec Brooklyn II and Broadway and Dante video products.

With the US-based supplier unable to assure the delivery of orders for the part, supply constraints don’t appear to be going away any time soon.

While this shortage may have something to do with a sizable (38.1%) discount the stock is trading at relative to the consensus target on FN Arena, there’s growing suspicion that the market has priced in a long-term overhang to what’s shaping up to be a short-term issue.

For example, while the company expects to deplete existing stock within the second half of FY21, management still expects revenue growth within the current year, albeit not at the 25%-plus pre-covid levels.

In with the new

There’s a growing confidence that an easing of supply chain issues will coincide with a new version of the Brooklyn module, which while using same – albeit a different part – US supplier, does not rely on the Korean foundry.

While the market will eagerly await further guidance from Audinate, management expects the new module to be ready by the June quarter.

While supply constraints are expected to linger throughout 2022, the new module should go some way mitigating supply issues for both Broadway and Dante Video products.

On an encouraging note, a revenue shortfall is expected to be offset by reduced margins.

Despite the headwinds experienced by Audinate, none of which are its own making, estimates around the company’s total addressable market (TAM) have not changed.

There also some speculation that the industry may gravitate towards a faster adoption of Audinate’s products, especially given they’re not dependent on global supply chains.

Equally encouraging, in an attempt to get a better line of sight into future demand for chips, customers could start placing their orders further out than before.

Despite a rocky road in the last 12 months, which included temporary factory closures in Malaysia and China, Audinate posted record revenues for the September quarter, up 46% over the previous period.

Consensus on Audinate is Strong Buy. 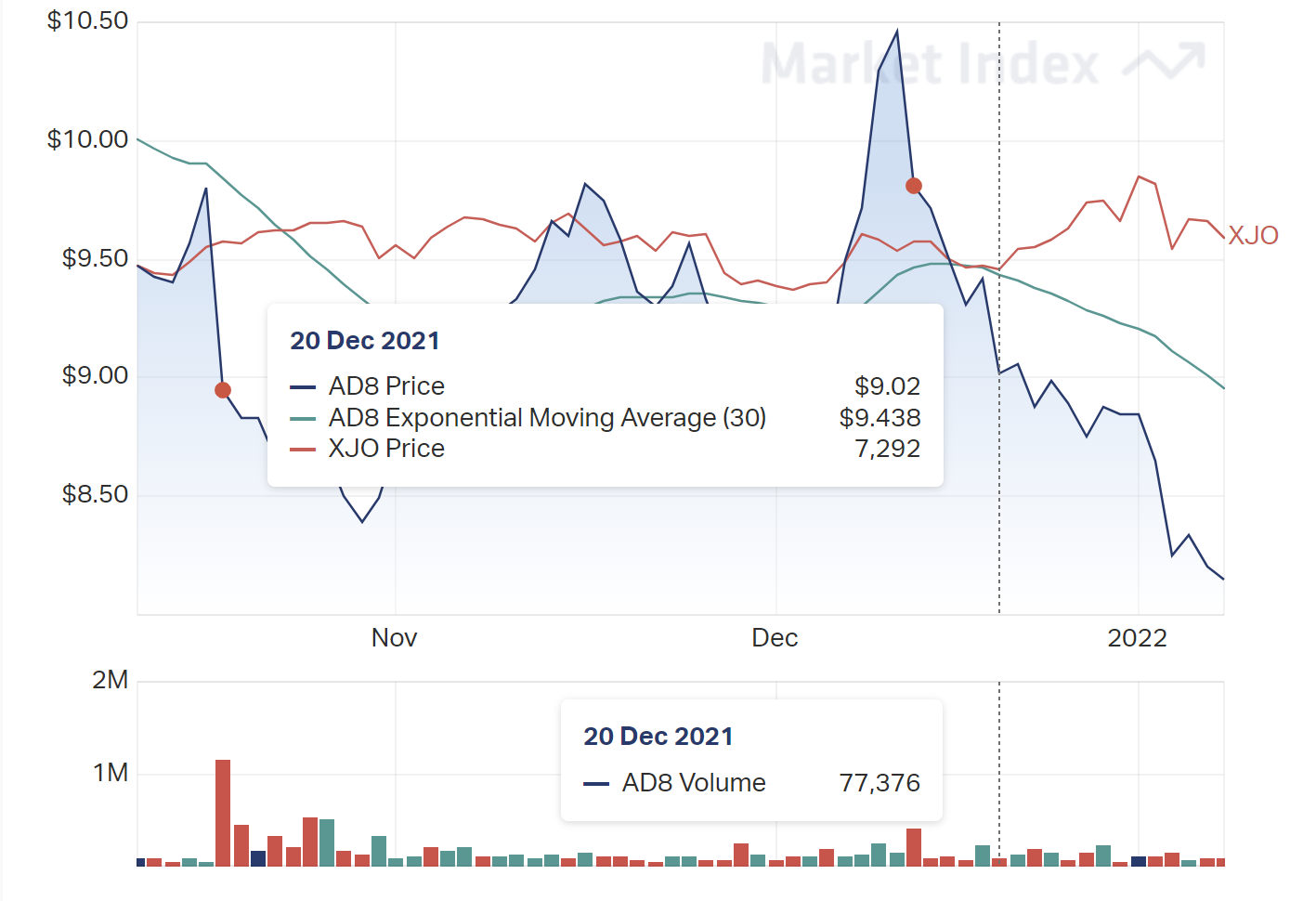