Either party may terminate the agreement if the following has not been achieved by 31 December 2024:

Suzhou TA&A has a 9.4% stake in Global Lithium, meaning that it is within their best interests to support the emerging player.

Suzhou TA&A is a technology and market leader in cleaning products including personal protective equipment and safety syringes. The company is listed on China’s Shenzhen Stock Exchange with a market cap of around A$10bn.

Suzhou TA&A has expressed its intention to provide ongoing financial support and construction funding as Global Lithium progresses its exploration projects to the next stage of development.

This could be viewed as a de-risking factor for when Global Lithium has to make a final investment decision and search for ways to finance the lithium project(s).

The company has a substantial exploration and drilling program planned for 2022.

Despite being in its early days, the company said that preliminary metallurgical test work indicates the potential to produce a high grade, low impurity spodumene concentrate using heavy liquid separation. 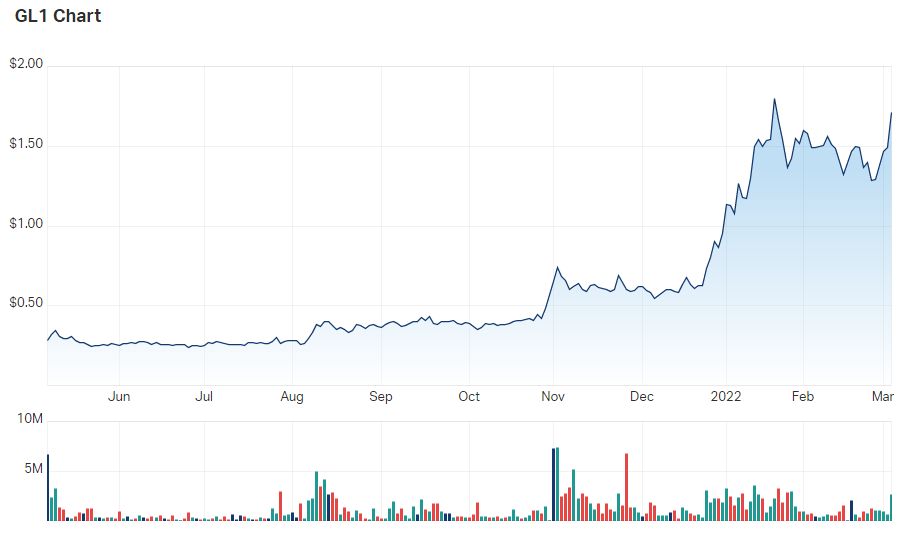