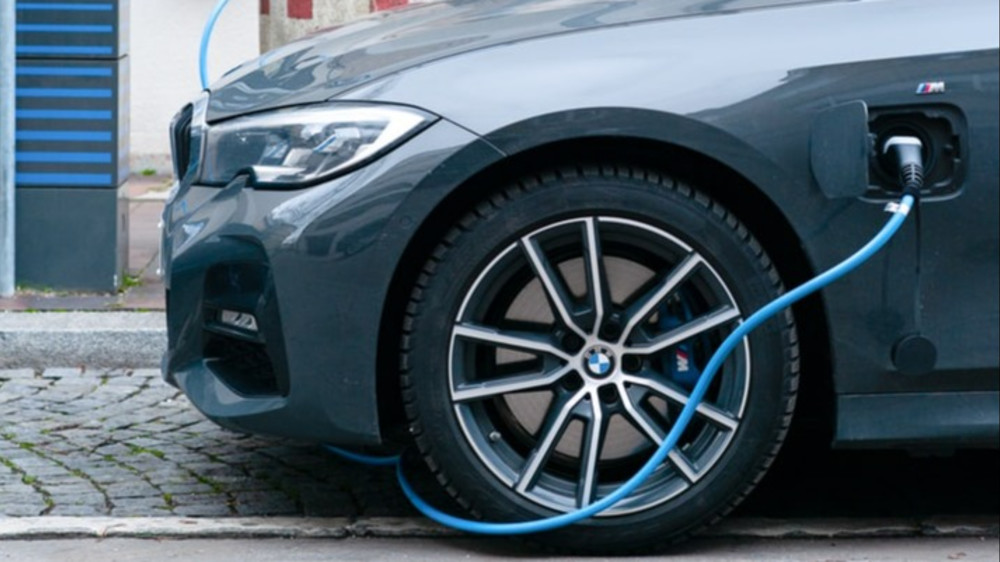 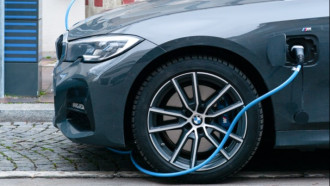 The company’s managing director Brett Lynch believes the latest round of drilling at Authier suggests there’s potential for a further resource expansion at this key project.

The company completed a 25 hole, 3908-metre diamond drilling campaign, with findings from the first 22 holes available.

It’s understood one of the holes, located west of the Authier resource, recorded an intercept of nine metres at 1.46% lithium oxide.

With additional exploration drilling planned across the company’s Québec projects in the year ahead, the company expects to increase its lithium asset base to support North America’s accelerating decarbonisation drive.

It’s been a busy year for Sayona with the new drilling program following the recently announced the completion of its acquisition of North American Lithium with its strategic partner, Piedmont Lithium Inc (PLL), through its subsidiary Sayona Québec.

In September, Sayona entered into an agreement to acquire the Moblan Lithium Project (Moblan) in the Eeyou-Istchee James Bay region of Northern Québec.

A month later Sayona announced it had completed the acquisition of Moblan for US$86.5 million following a successful $100m capital raising.