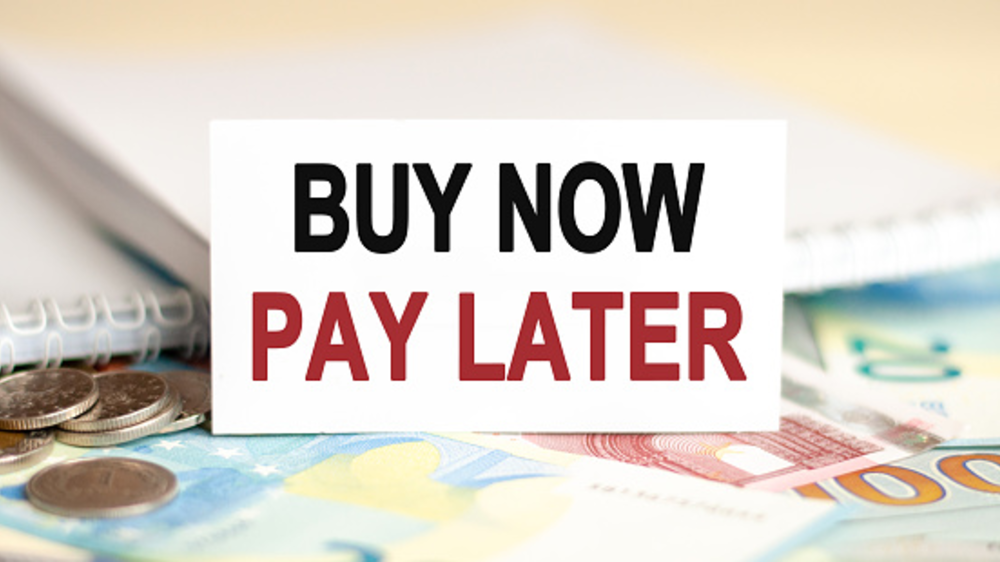 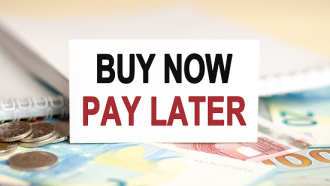 With BNPL now accounting for 2% of global eCommerce in 2021 - and by 2030 estimated to reach US$3.3bn - the sector appears to have successfully embedded itself in the everyday lives of customers globally.

Four ASX-listed BNPL stocks were pushed higher today on the back of highly favourable quarterly announcements.

Laybuy (ASX: LBY) was up 9.86% at the open after the smallcap NZ-based BNPL operator announced a lift in its net transaction margin, with the lender making an inaugural profit on its loans in the UK.

Management notes key strategic initiatives and growth in active customers and active merchants continues to deliver strong growth across all its markets.

Consensus on Laybuy Group is Hold.

Based on Morningstar’s fair value of $0.19, the stock appears to be undervalued.

Beforepay Group (ASX: B4P) was up 3.45% at the open after the BNPL smallcap released a strong third quarter market update.

Pay advances were $87.9m in the quarter, up 213% on the previous period. Due to ongoing refinements to the risk model, management notes net transaction loss declined to 2.2%, down 58% year-on-year (YoY) and 29% quarter-on-quarter (QoQ).

"Beforepay has delivered another strong quarter of growth, with improvements across all key metrics. Continued momentum in user growth, revenue uplift, and strengthening margins represent another step forward on our path towards profitability.”

Based on Morningstar’s fair value of $1.08, the stock appears to be undervalued.

After jumping 18.42% in afternoon trade yesterday – despite having nothing new to say - smallcap BNPL Splitit Payments (ASX: SPT) was up 14.29% at noon today after the first quarter update revealed merchant sales volume (MSV) of US$101m for an annual gain of 23%.

Sheth believes Splitit is uniquely positioned as it bridges the gap between BNPL and credit cards by making instalment payments possible on any credit card purchase at the point of sale.

“With an average order value above US$1,000, Splitit has the ability to increase order values for merchants by utilising the available balance on a consumer’s existing credit card, without dissolving the shopper’s loyalty to the merchant’s or card issuer’s brand,” Sheth noted.

“By operating on the existing card rails, we can penetrate a substantially larger addressable market, while still delivering the popular consumer benefits of BNPL. This is an exciting and unique opportunity for our company.”

Based on Morningstar’s fair value of $0.46, the stock appears to be undervalued.

Openpay Group (ASX: OPY) was up 1.61% at noon today after releasing a quarterly business update for the period ended 31 March 2022.

Underscoring the quarterly update was robust growth and strong margins in A&NZ with solid progress in the US.

Ed Bunting interim Group CEO notes the group made some tough decisions earlier this year to reduce its UK operations while focusing on A&NZ accelerated pathway to profitability and the US as the BNPL's key growth engine.

We are pleased to restate that our A&NZ business is on track for profitability within 15 months, while we continue to progress our capital strategy to support US growth.”

Consensus on Openpay is Moderate Buy.

Based on Morningstar’s fair value of $0.73, the stock appears to be undervalued.

Sezzle growth fizzles to 6.2% as net losses double in the March quarter