The company has today announced its receipt of $195m in funding from an Australian bank to further develop its NZ operations.

In the last quarter, the group’s total loan book climbed to NZ$627m, an increase of 13%. 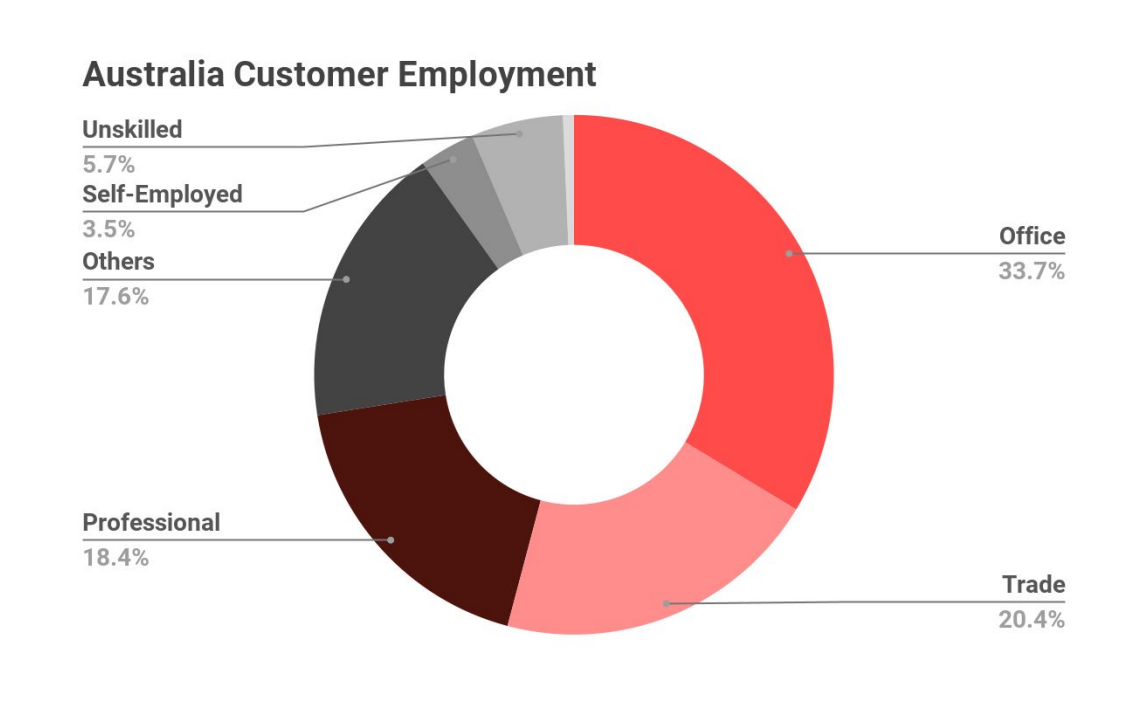 The loans are typically cheaper to take out, though, often awarded to smaller companies.

Ultimately, the loan is backed by Harmoney’s existing pipeline of revenue and financial agreements with its users — for clarity, no actual physical warehouse is involved.

Strong year for Harmoney despite sell-offs

Harmoney noted in February it now had funding from three of the four big banks in Australia—the company is keeping hush on who, exactly, those players are.

It’s worth noting Macquarie is technically one of Australia’s ‘big four’ these days.

In the first quarter of this year, Australian new customer originations were up 218% year on year (YOY) to $63.8m and up 58% quarter on quarter (QOQ).

It may be no surprise that the services of an easy-to-use lender have shot up in an inflationary global environment — but there was one big takeaway in Harmoney’s latest quarterly.

The share of Harmoney’s group loan book over three months in arrears fell to a measly 0.46%, down from 0.53%.

At the end of March, Harmoney reaffirmed its FY22 forecast for revenue of at least $83.6m and post-tax profits reflecting “profitable” performance.

Harmoney's three month charts versus the financials index. Will Oceania expansion be enough to regain trust from investors?