Investors in unmanned aircraft detection specialists DroneShield (ASX:DRO) are likely having a pleasant afternoon, as the company confirms the extension of an existing contract with the US government.

Droneshield shares have climbed 6.8% today to 19.5c, even as the market deals with shock stemming from Australian inflation data (and, likely, the upcoming US Fed decision.)

Valued at $0.5m ($500,000) the undisclosed American government agency has decided to keep doing business with Australia’s Droneshield, in what is clearly being perceived as a testament to the quality of the latter’s products.

Today’s contract renewal, management notes, is a stepping stone towards the regular receipt of million-dollar orders. Management is so confident on this front, that it has told investors to expect such revenues before the end of the year.

“This repeat order from a customer with some of the most complex agency requirements globally shows the industry leading capability of Droneshield products,” CEO Oleg Vornik noted.

“We believe we are now at an inflection point with the next step being regular multi-million dollar orders which we expect through 2H22.” 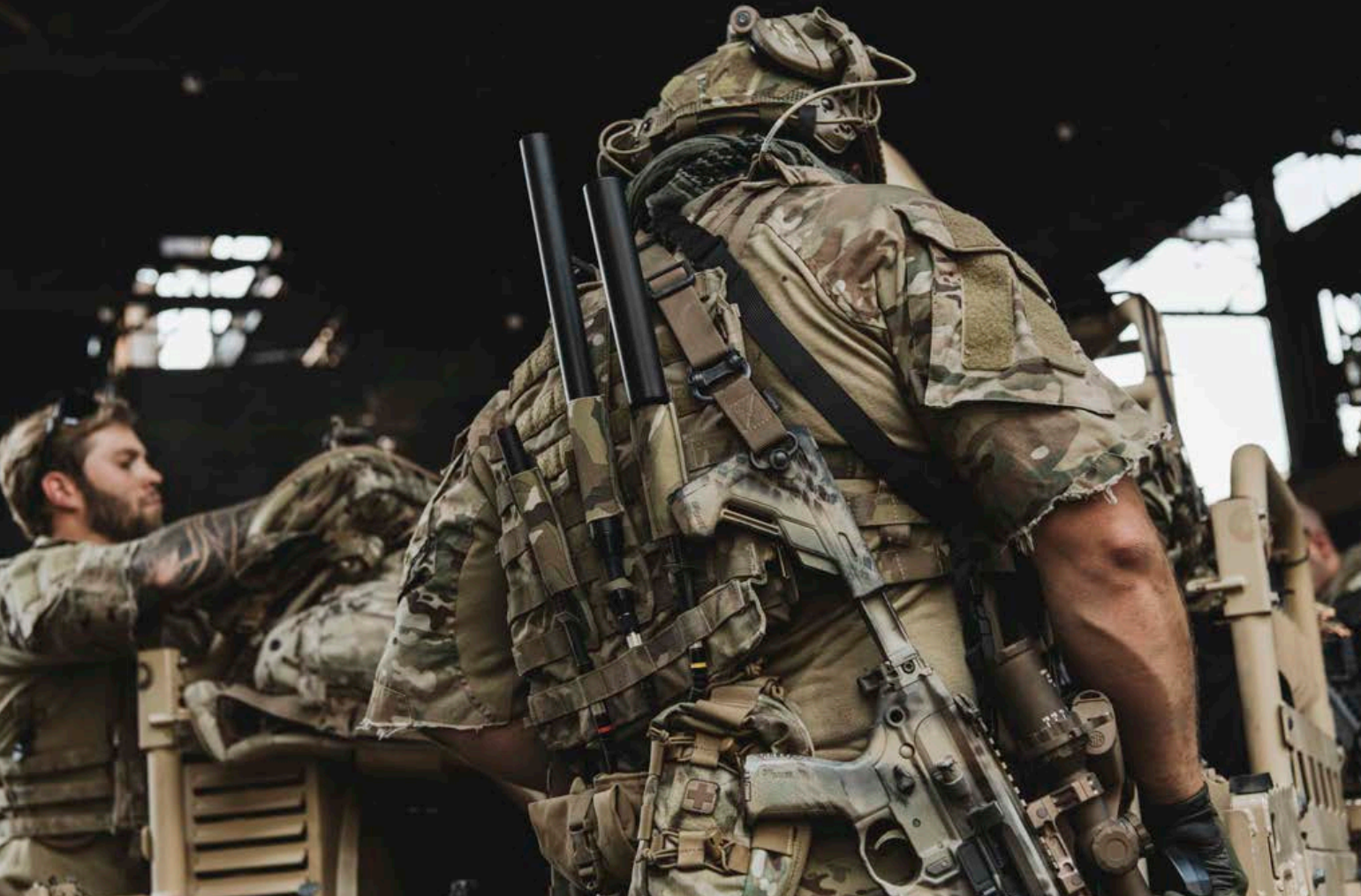 What does a rise of 6% actually mean, though?

Droneshield’s share price hit a two year high in May this year when it climbed to 29.5c. That leap occurred when DroneShield sent Ukraine a bunch of its anti-drone tech.

One year returns reflect the same YTD rate, and, compared to the ASX200 on a one year basis, Droneshield is up 19.7%.

It’s a good time to be a company involved in defence in the current zeitgeist, with geopolitical tensions rife across the board. And given the events in May, it isn’t hard to see where investors are coming from.

While Droneshield already supplies drone detection tech to the Australian Defence Department, it has recently executed an agreement with one of Australia’s largest arms players, NIOA.

DroneShield and an NIOA subsidiary (more on that below) will work together developing artificial intelligence applications, drone counterprotection, and early warning tech.

NIOA has a small arms manufacturing capacity and also represents the interests of brands such as Remington and Bushmeister in Australia.

But the NIOA has a lesser known subsidiary called the Australian Missile Corporation, which does, well, pretty much what it sounds like.

NIOA’s AMC is, in layman’s terms, trying to get its foot in the door first. Given NIOA’s existing governance relationship network, it is likely that the company has a pretty good shot.

This existing relationship is almost certainly why AMC was chosen as one of the Australian government’s preferred partners for its 'Guided Weapons and Explosive Ordinance Enterprise' program. Raytheon and Lockheed Martin are also involved.

While a domestic missile manufacturing capacity is a while off, Canberra is ready to spend fairly good money on it, which means DroneShield investors could see that materialise into gains before too long. 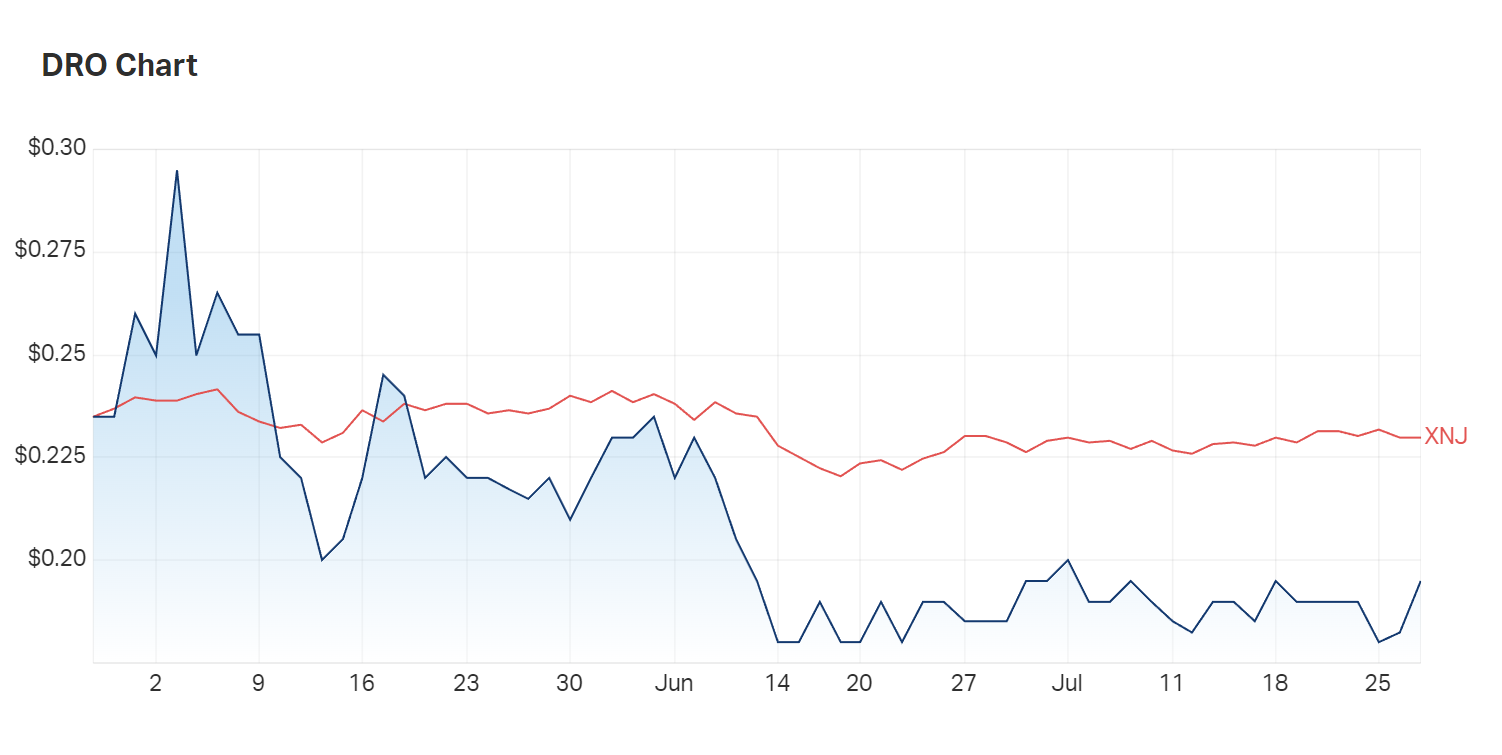 DroneShield's three month charts reflect a lack of interest since May's 2-year high, driven by a shipment of tech to Ukraine. But will promised million dollar orders later this year bring DroneShield back to par with the industrials index?