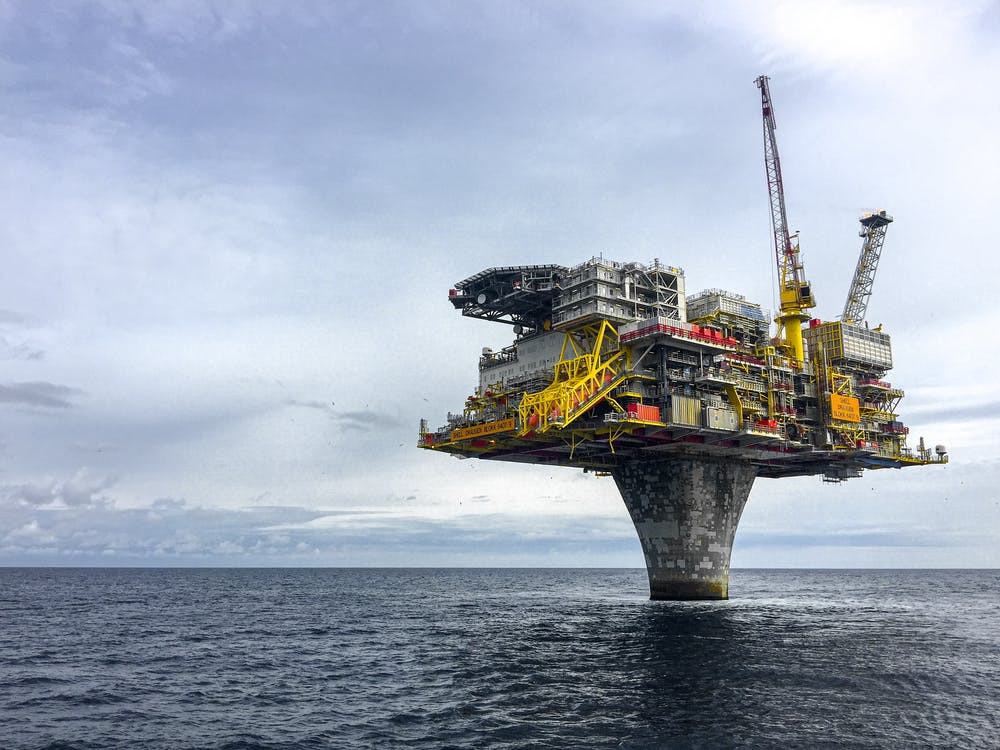 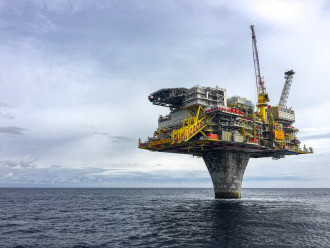 Given the alacrity with which news surrounding Woodside Petroleum (ASX: WPL) is hitting the market right now, investors can be forgiven for struggling to keep up with the dynamics confronting the oil and gas producer on multiple fronts.

Earlier this week two of Australia’s top super funds, AustralianSuper and UniSuper, decided they wanted to exorcise Woodside and other undiversified fossil fuel producers from their portfolios.

These funds are responding to mounting pressure on all retirement funds to protect long-term savings from the alleged ravages of catastrophic climate change.

Meantime, the latest forest fire confronting Woodside is its defence of the latest legal challenge to its $16.5bn Scarborough gas project which has surfaced only days after this equally transformational investment got the green light to proceed.

Given that the Scarborough project is arguably the country’s biggest fossil fuel investment for almost a decade, it’s hardly surprising that it has met with considerable opposition.

While Woodside believes Scarborough would be one of the lowest carbon emissions intensity LNG projects worldwide to be in production in 2030, the Conservation Council of Western Australia (CCWA) isn’t so convinced.

An action lodged in the Supreme Court of Western Australia by CCWA argues that the Woodside has dramatically underestimated – by as much a half – amount of CO2 the combined Scarborough and Pluto-2 project will emit over its lifetime.

CCWA asserts that the works approval issued by the head of WA’s Department of Water and Environmental Regulation fails to properly consider the environmental harm generated by greenhouse gas emissions, and is hence unlawful.

Like a lot of its Australian contemporaries, Woodside has struggled to participate in the share price appreciation enjoyed by its global peers. This is one of reasons why the merger with BHP Petroleum had considerable appeal.

By becoming a top-ten player in this space globally, Woodside expects to be on the radar of the large institutional investors that have up until now overlooked the company as a regional player at best.

In time, Woodside expects heightened global attention to find its way to the share price.

Even Morningstar, which tends to be more conservative in assessments, regards Woodside as significantly undervalued relative to a fair value of $29.95.

Investors should watch out for the December 8 investor briefing which is expected to shed more light on capital allocation.