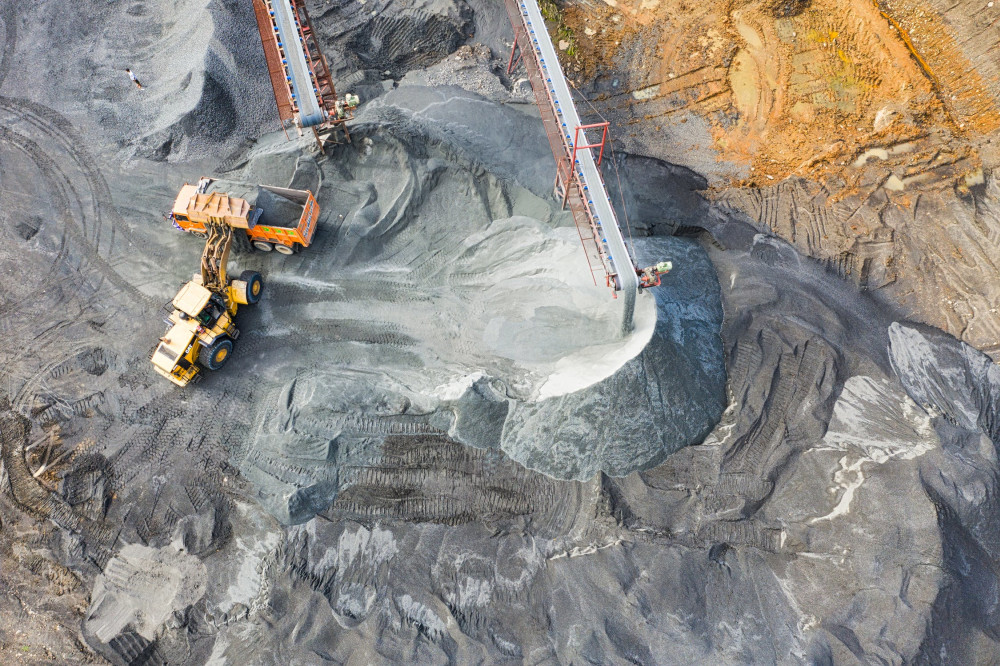 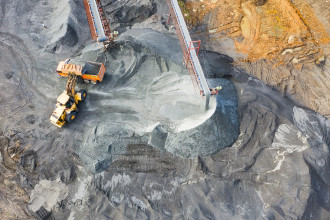 Initial evaluation drilling has confirmed the prospectivity for these lithium-rich pegmatites for spodumene mineralisation.

The six granted MLs which Core entered into an agreement to acquire in March 2021, have a history of tin and tantalum mining and production from pegmatites with similar chemistry to the pegmatites on Core's adjacent Finniss Lithium Project tenements.

During the 2021 drilling season, a first pass drill assessment of five of these MLs immediately adjacent to Core's Finniss Project was completed. A total of 29 RC holes were drilled for 4,530m to test ten separate targets.

Assays have now been received for 18 of the holes.

Core's Managing Director, Stephen Biggins believes this acquisition represents another enormous opportunity to add significant value for the Finniss Lithium Project through the acceleration of our resource expansion objectives.

“Bringing these MLs into our portfolio supports our previously stated objective of further increasing the resource and mine life of the Finniss Project,” said Biggins.

“It also cements our dominant landholding in this lithium-rich and low-risk mining jurisdiction of the Northern Territory."