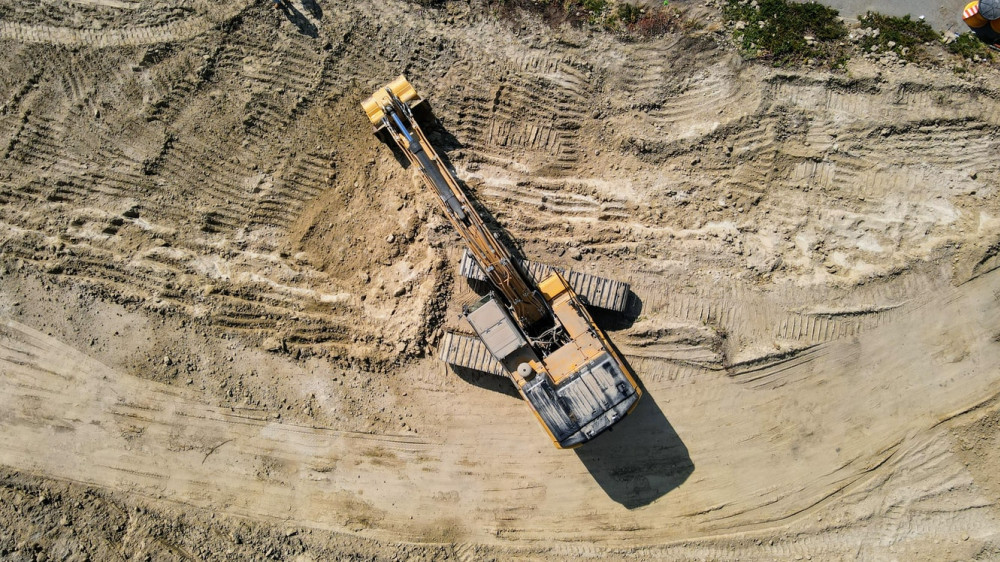 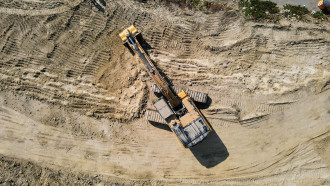 Breaker Resources NL (ASX: BRB) is a gold explorer operating out of the Kalgoorlie region in Western Australia. It has under its belt a rapidly growing 1.4 million ounce gold resource at its flagship 100%-owned Lake Roe Gold Project.

Ironically, its non-core project is stealing the spotlight after hitting a 'significant' discovery for one of the hottest metals in 2021 - lithium.

The Manna Lithium Project is situated approximately 15km south of Lake Gold. Breaker today confirmed it received 'high-grade spodumene rich pegmatite intercepts' from its latest round of drilling activities within the area.

“It’s a bit ironic that we have discovered a cluster of pegmatite intrusions with outcropping spodumene and other significant lithium-related anomalies while trying not to distract ourselves from a major gold discovery at Bombora, our core focus," managing director Tom Sanders said.

The latest drilling program consisted of 12 Reverse Circulation (RC) holes, focused on confirming the continuity of spodumene-rich pegmatites at Manna.

“There is clearly lots more work to do here and planning is underway for the next round of drilling. The results point to a much bigger LCT (Lithium-Cesium-Tantalum) pegmatite complex underpinned by excellent drill results and good quality multi-element geochemistry and mapping," said Sanders.

Breaker has certainly presented a unique value proposition for its investors, harboring a growing 1.4 million ounce gold resource in addition to a large lithium system at Manna.

It continues to provide a dual stream of exploration results for both projects, which has prompted a 120% increase in share price over the last three months.

Breaker shares sold off sharply this morning, down 9.2% at 10:30 am. The sharp pullback comes off the back heavy selling volume with 3.97m shares traded compared to its 10-day average of 1.14 million.

The aim of the drilling was: