WhiteHawk is on a mission to empower a fearless internet.

The first online, globally accessible cyber security exchange, with an easy end to end cyber risk identification, prioritisation, and mitigation service for businesses, organisations and supply chains of all sizes.

WhiteHawk has developed, tested and advanced four Software as a Service (SaaS) and Platform as a Service (PaaS) Product Lines that are purchased as annual, renewable subscriptions:

Soo Kim is responsible for all of the optimization of WhiteHawk’s internal business operations and performance. This includes product and service vision, strategy, design, development, delivery and all customer facing services

Kevin Goodale is a co-founder of WhiteHawk and is responsible for the Administration of WhiteHawk to include the Accounting Function, the Human Resources Function and Executive Director Function.

Whitehawk’s Cyber Analysts work with their clients to match solution options with business objectives and priorities. From there they develop a maturity plan and adjust over time as priorities change. The company helps: 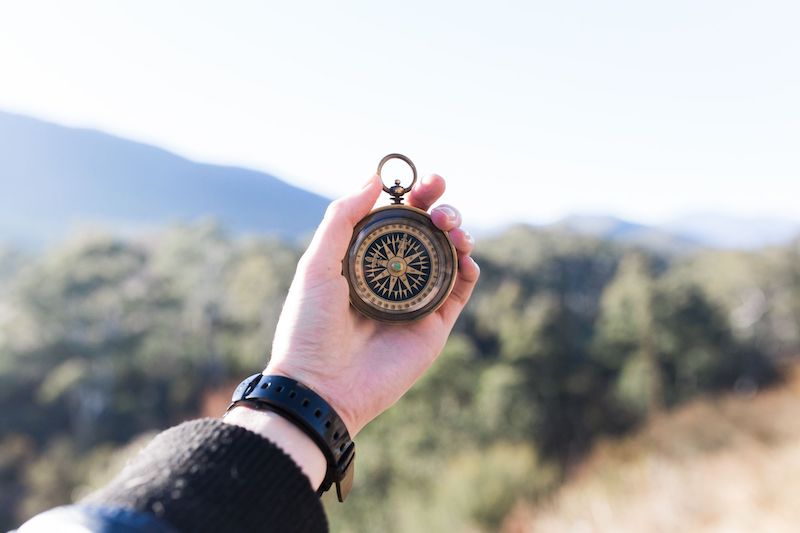 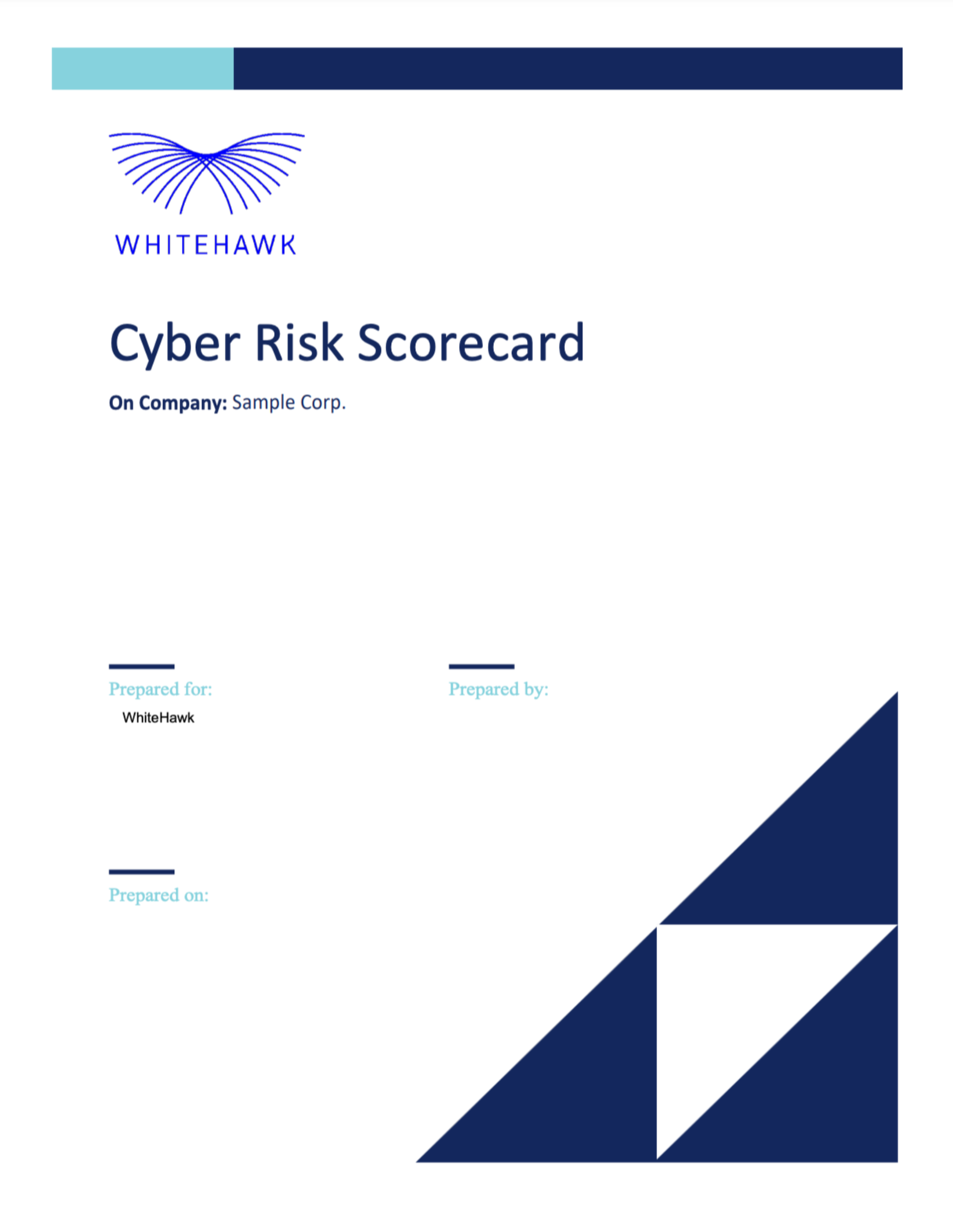 Snapshot of a Company’s Vulnerabilities

The Cyber Risk Scorecard is an easy-to-understand report that ranks the cyber risks impacting a singular company. Combining risk data, AI analytics, and tailored Cyber Consultant analysis, the scorecard makes it easy for companies to understand and prioritize mitigation of their biggest risks.

Protect a Company and its Employees 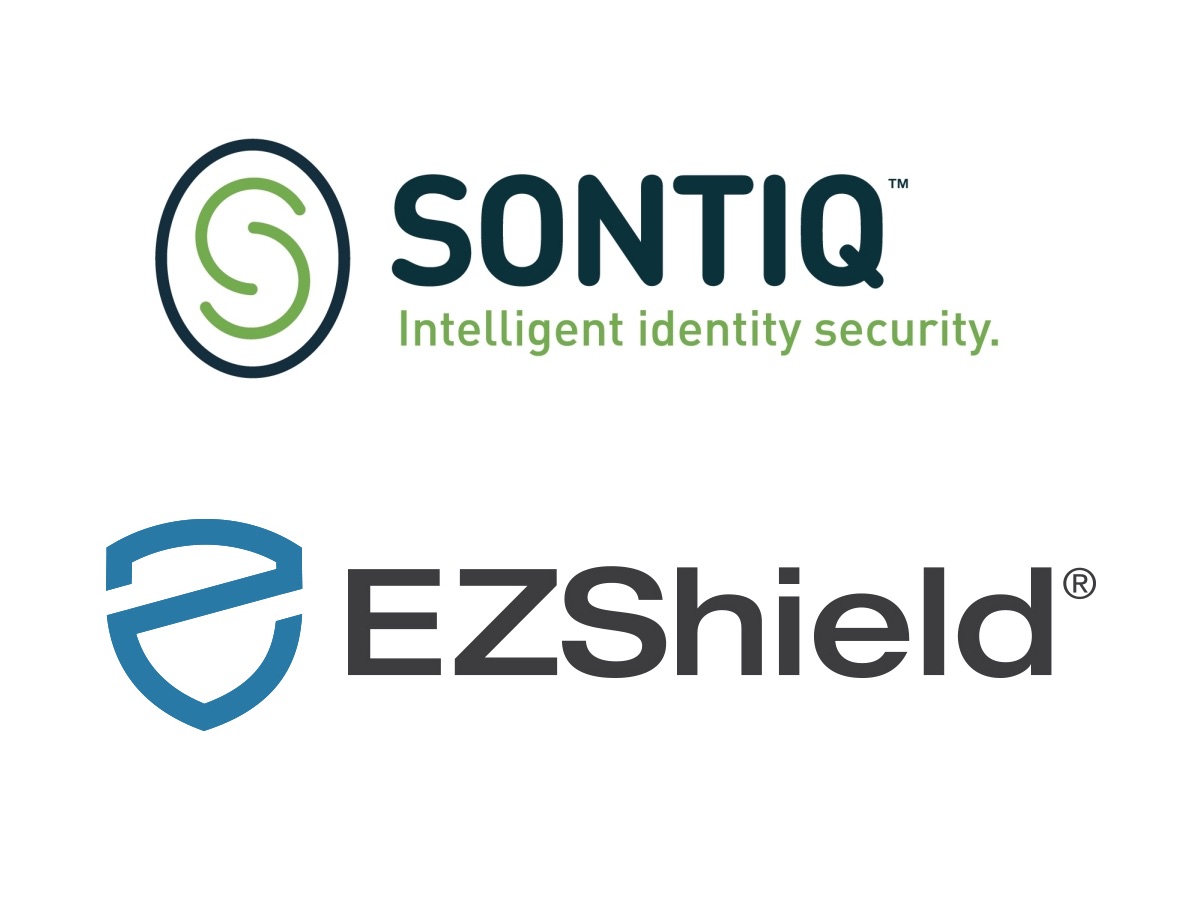 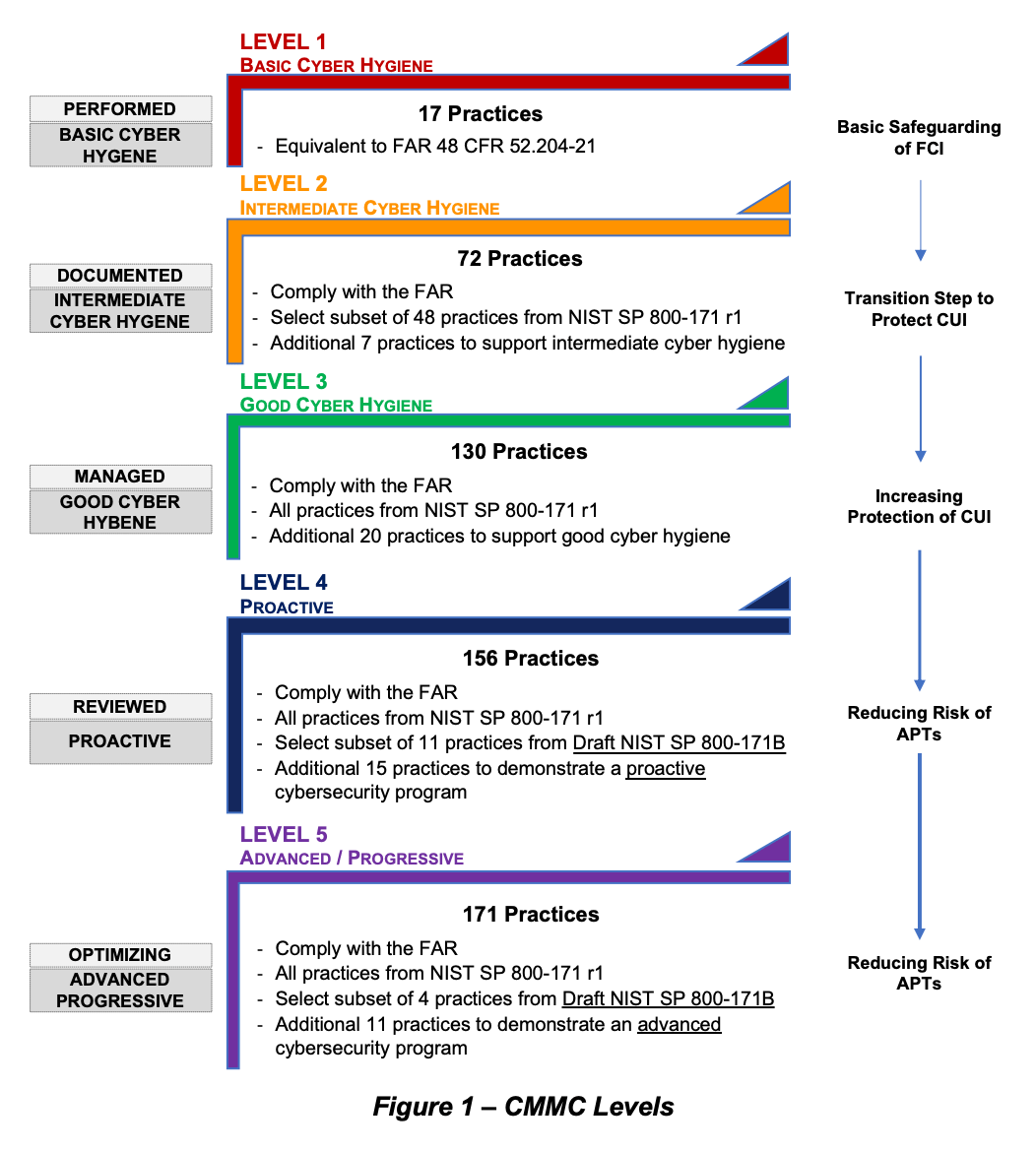 An Automated Path to CMMC

Whitehawk makes the path to CMMC certification a breeze.

There’s no need for an in-house team or sophisticated CIO/CISO internal organizations.

As a Cyber Risk prioritization and mitigation online platform, Whitehawk welcomes the transition to the Cybersecurity Maturity Model Certification (CMMC) because it is the great equalizer. CMMC is enabling all companies and enterprises to have a path to cyber resilience that is tiered to their body of work and level of cyber sophistication.

Largest shareholder and driving force behind the company. 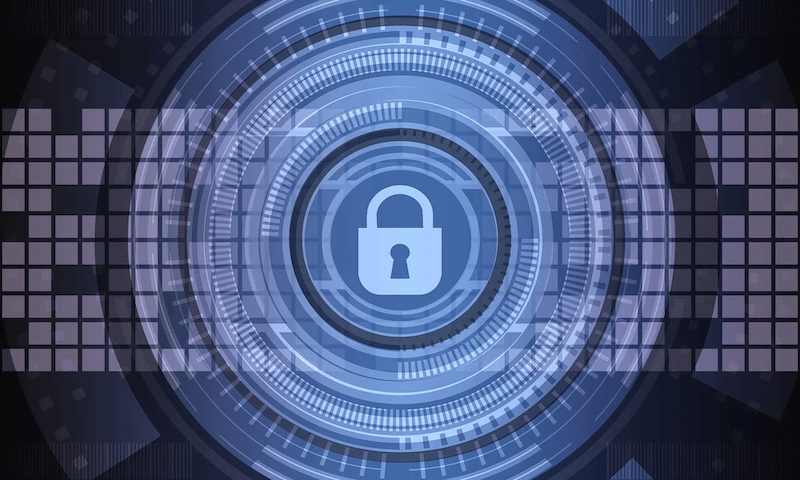 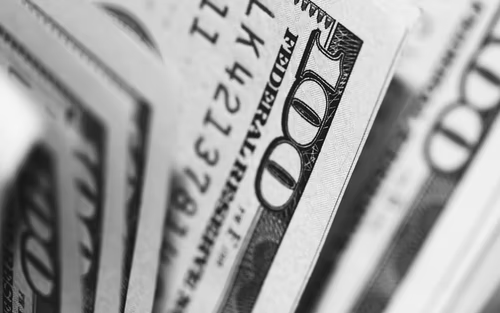 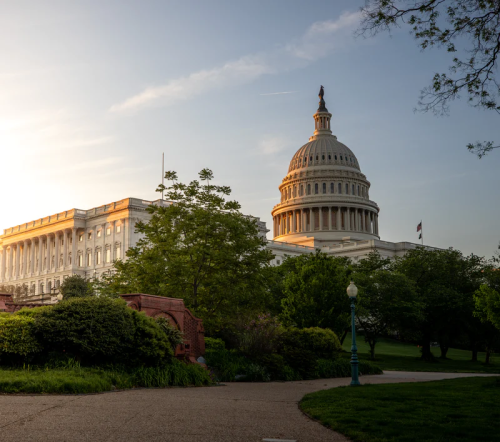 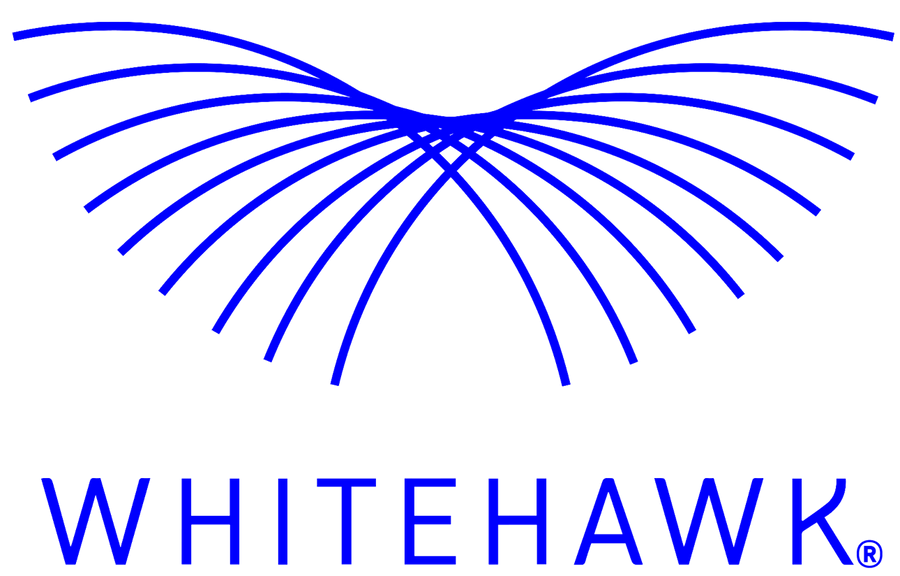 Cyber Risk Platform as a Service

Add WHK to your Watchlist