Frontier Resources (ASX: FNT) is a mineral exploration company with a focus on the discovery of critical minerals of Rare Earth Elements (REE’s) in tier 1 mining jurisdictions of Western Australia and South Australia.

Rare earth’s are seeing an unprecedented growth in demand due to their use in permanent magnets vital for electric vehicles, wind turbines, robotics and many more applications used in the decarbonisation of global economies.

The Company is planning high impact exploration programs across the portfolio of Rare Earth projects for 2022 as it enters the early discovery phase. 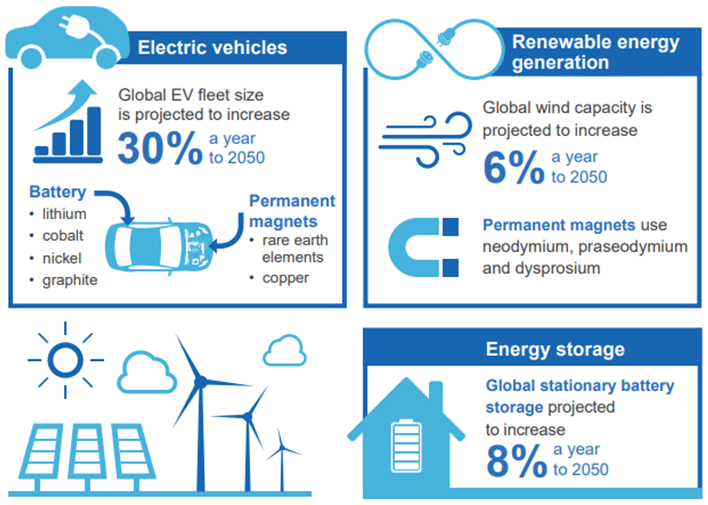 Brian Thomas is a very experienced Director and Corporate Executive with significant domestic and international resources management experience. He is the principal of a boutique corporate advisory practice working with small to mid-market capitalisation companies and investor groups predominantly in the resources industry overseeing market oriented technical reviews plus advising on corporate finance, mergers & acquisitions and investor relations.

David Frances is an international executive of nearly 30 years with a track record of transacting, discovering, funding, developing and operating assets in Australia and Africa. He has been a key figure in the transformation of several companies.

Peter Swiridiuk holds a BSc (Hons), DipEd, MAIG. Peter has over 25 years’ experience exploring for copper, gold, diamonds, coal and base metals. Between 1997 and 2012, he spent substantial amounts of time managing exploration, discovery and resource definition for projects in Papua New Guinea, including evaluation of data at Frieda River and acting as a consultant geophysicist to Frontier Resources (2003-2013).

Matthew is a professional company secretary and active member of the WA State Governance Council of the Governance Institute Australia (GIA). He has spent twelve years facilitating the listing and compliance of ASX companies and possess core competencies in publicly listed company secretarial, operational and governance disciplines. 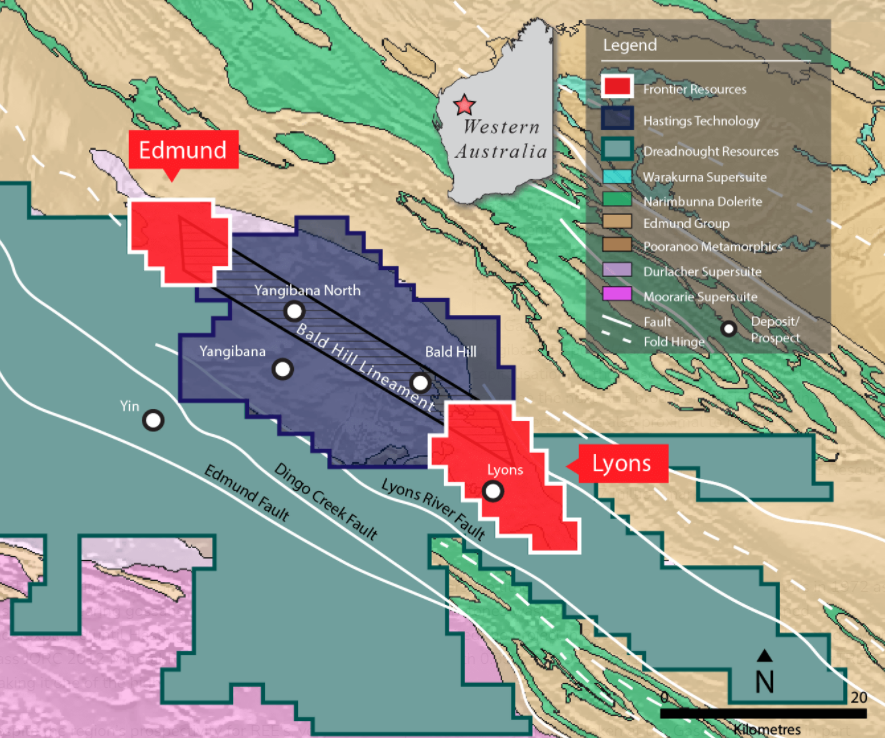 Gascoyne Rare Earth Elements Project is exploring for light rare-earth oxide's of Neodymium (Nd2O3) and Praseodymium (Pr6O11) critical to the production of permanent magnets, with demand forecast to surge due to their use in EV’s and renewable energies such as wind turbines.

The Gascoyne REE Project adjoins the world-class Yangibana Deposit (ASX: HAS ~$460m market capitalisation) in the Gascoyne Region of Western Australia, set to be the next REE producer outside of China by 2023. 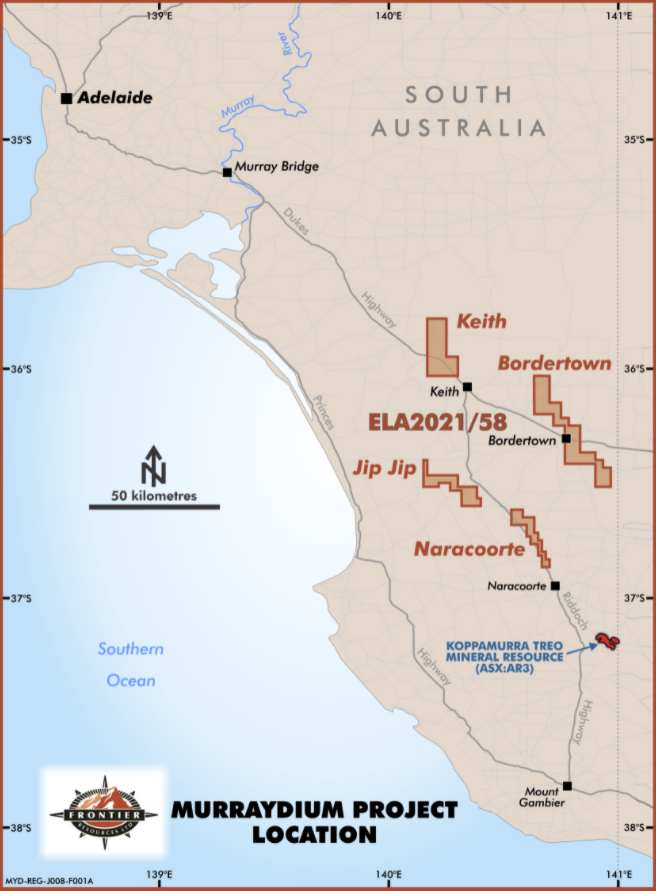 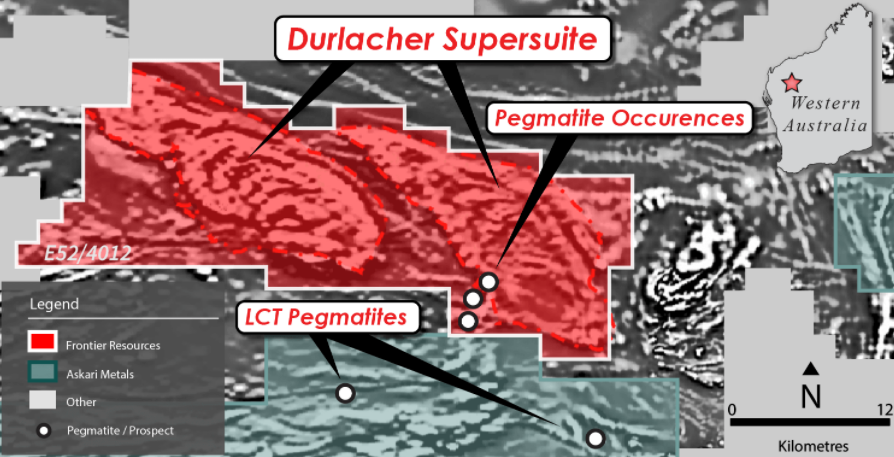 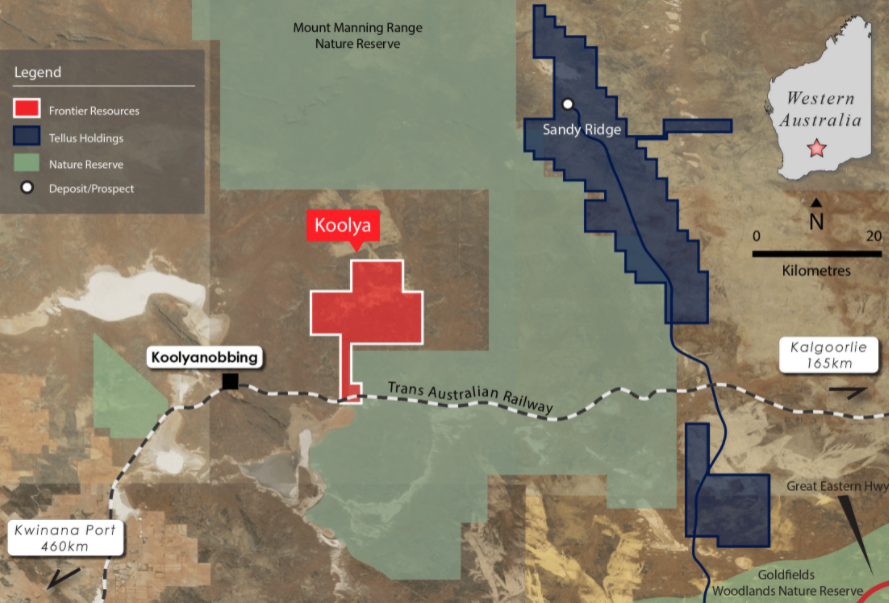 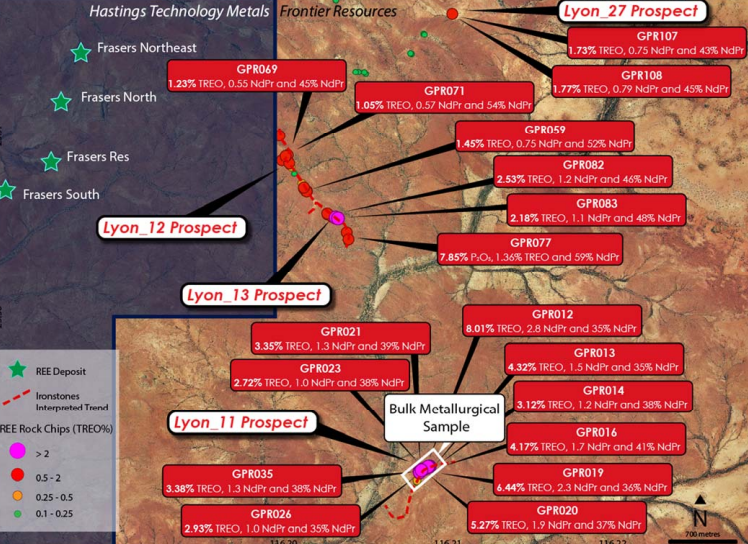 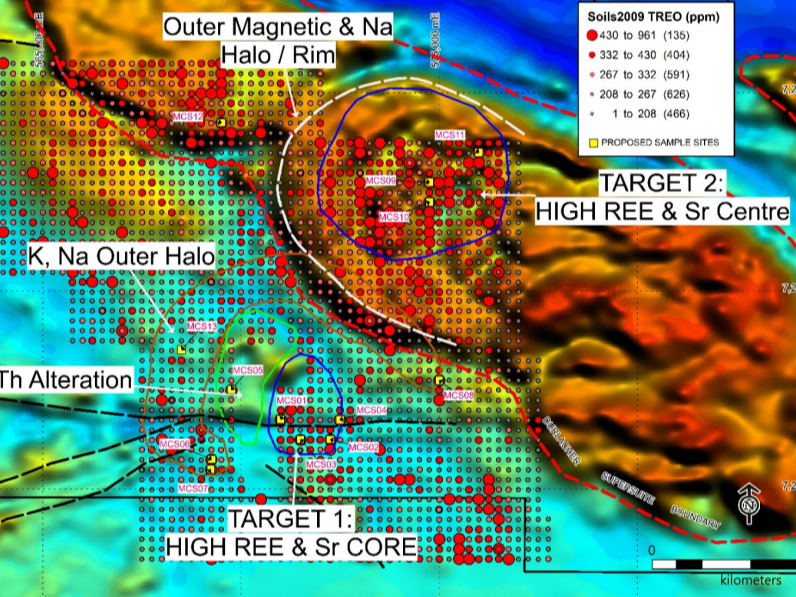 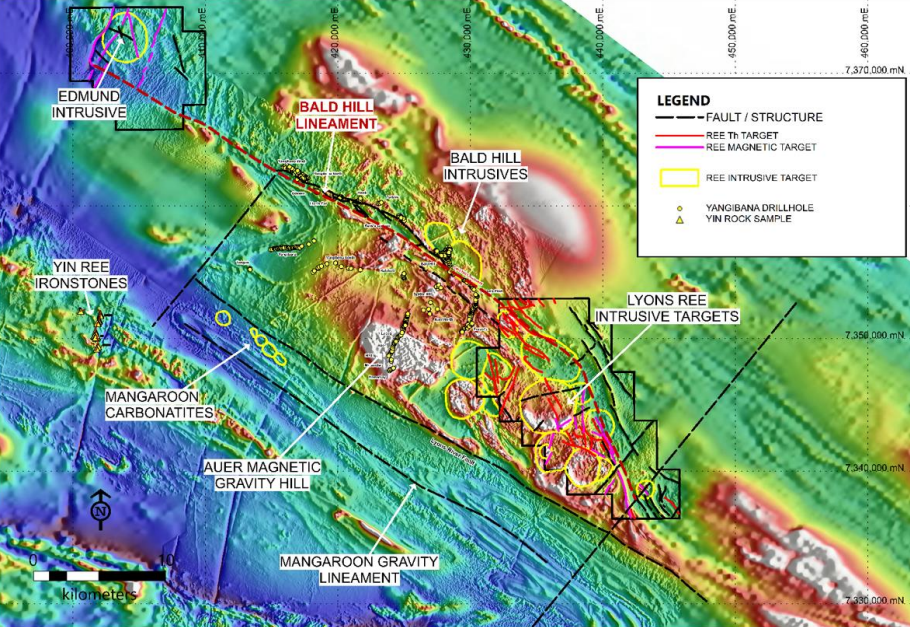 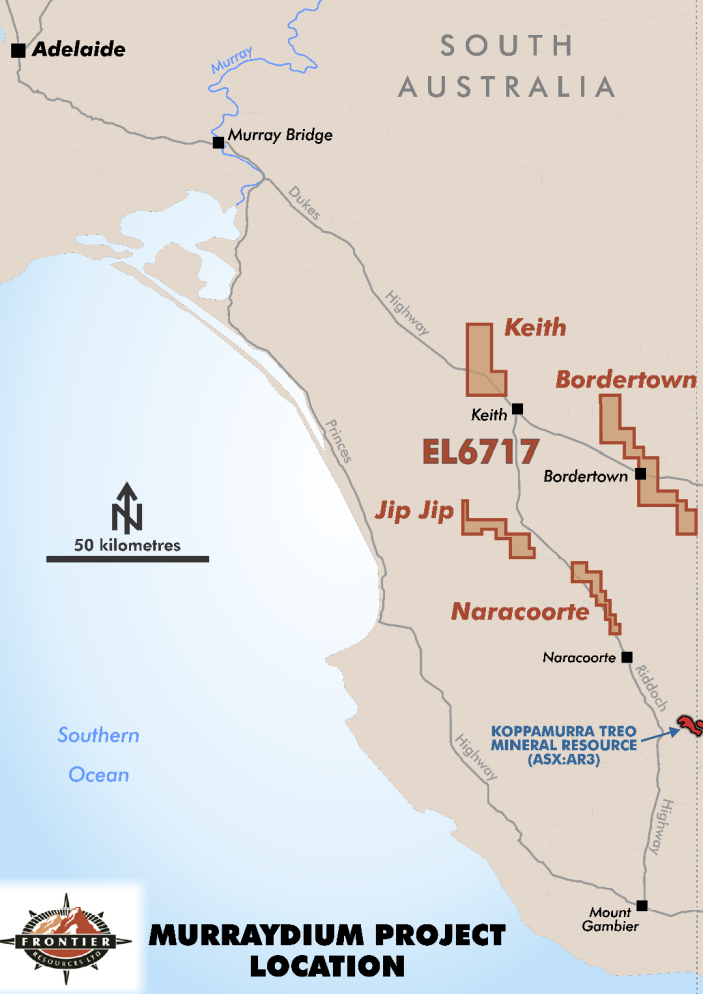 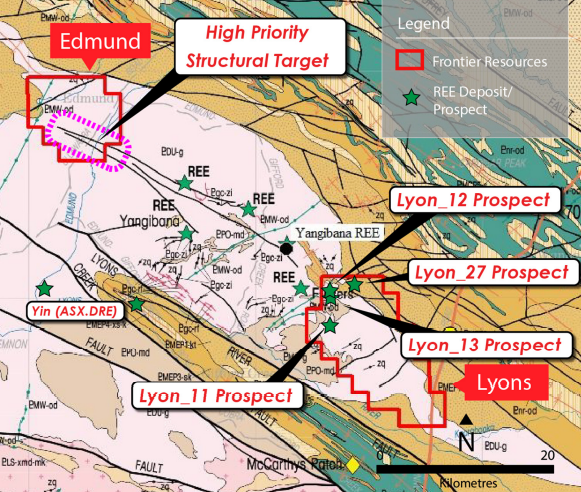 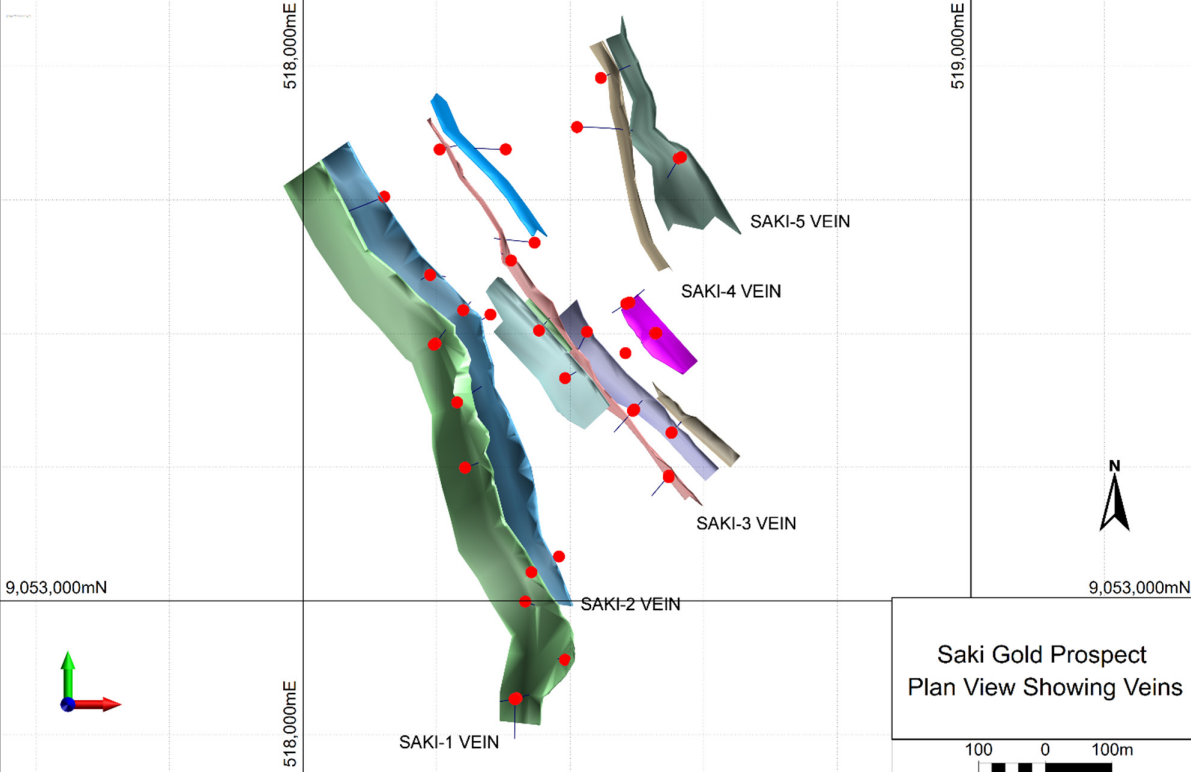 Add FNT to your Watchlist