ATC has finalised Stage 1 and Stage 2 construction activities at its high purity alumina (HPA) plant site in Malaysia and is continuing efforts to finalise the remaining project financing for the balance of construction of the HPA plant. ATC will provide all feedstock for the HPA plant from its 100% owned kaolin (aluminous clay) mine at Meckering, Western Australia. USD$190M in debt has already been secured from German state-owned KfW IPEX-Bank.

Mitsubishi has agreed to purchase 100% of ATC’s HPA at market price for 10 years in an exclusive off-take agreement.

Importantly, ATC’s HPA project has been formally assessed as ‘green’ by the independent Centre of International Climate and Environmental Research (CISERO) based in Norway. Compared to conventional HPA processing, ATC’s disruptive HPA production technology is estimated to deliver a ~49% reduction in the comparable carbon footprint, and use ~41% less energy.

HPA is used in many applications, including within the burgeoning electric vehicle (EV) lithium-ion battery markets, and ATC plans on becoming one of the world’s leading producers of 99.99% purity HPA.

Mr Stein is a finance and corporate executive with over 20 years’ experience. Mr Stein has most recently held the positions of Chief Financial Officer and Company Secretary in several ASX listed companies including Golden Deeps Limited, Metals Australia Limited and Sabre Resources Limited. 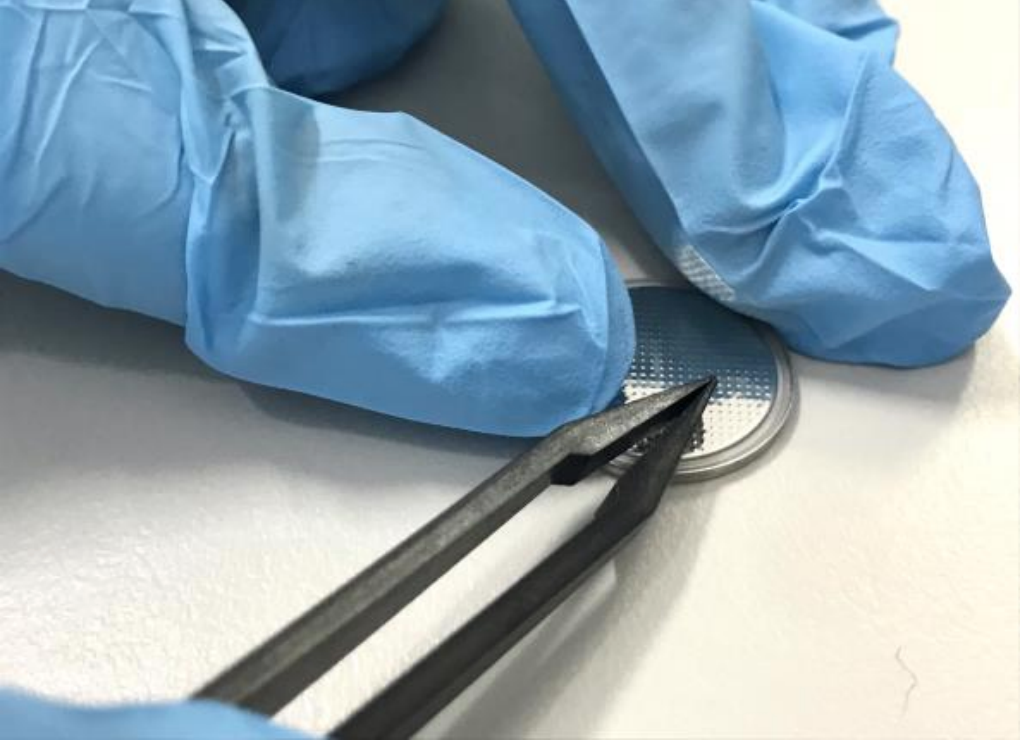 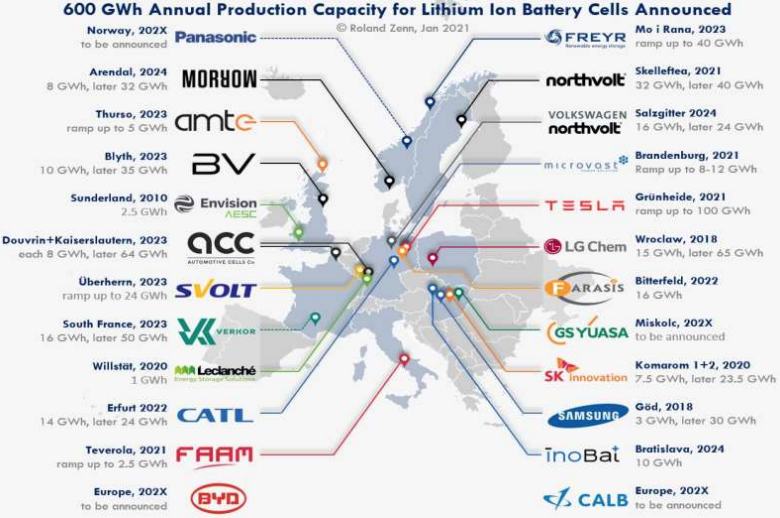 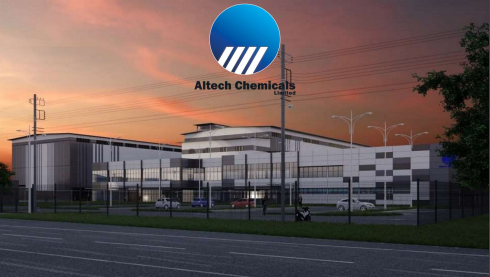 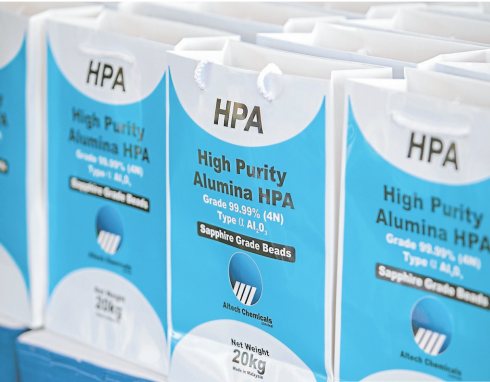 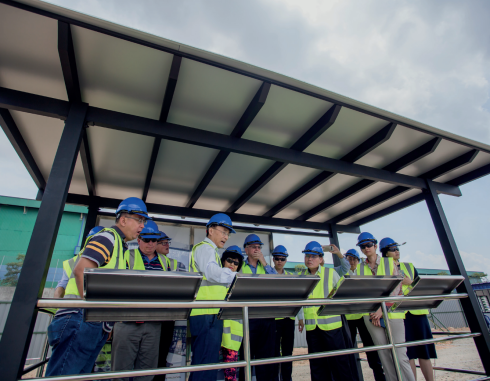 ‘White Gold’ In A Green Revolution